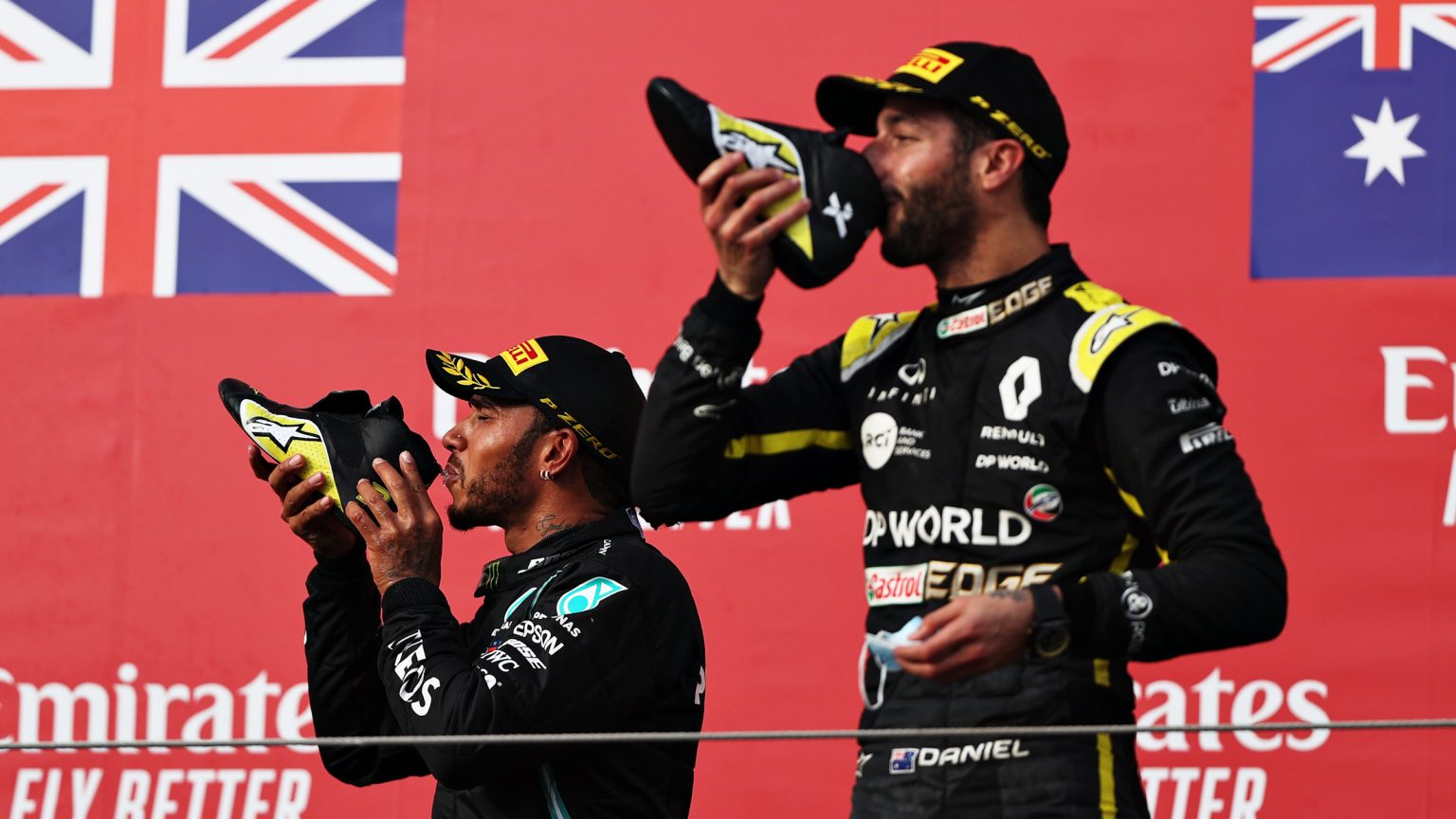 Daniel Ricciardo’s F1 future is hanging by a thread after McLaren poached Alpine’s test driver Oscar Piastri. Right now, the most intriguing topic of the F1 mid-season break is Daniel Ricciardo being replaced by his fellow Australian driver from Alpine. Reports over the last week have suggested that McLaren is working out on getting out of Ricciardo’s last year of the contract and bringing in Piastri as Lando Norris’s new teammate. But for that, the team might have to buy out Daniel by paying him $21 million.

However, McLaren’s early exit might be a big blow to his F1 career as the 32-year-old might be left with no contract for the next season. The controversy kicked off last week after Fernando Alonsos decided to replace Sebastian Vettel at Aston Martin and leave Alpine. As a result, Alpine announced that Oscar Piatri would take over Alpine’s vacant seat and team up with Lance Stroll. However, the 21-year-old rejected Alpine’s offer, with speculations that he had already signed a pre-contract with McLaren.

Meanwhile, Ricciardo has had a tough two seasons at McLaren, except for his only win at Monza in 2021. He has been outperformed by his teammate Norris regularly and has failed to finish in points. As a result, McLaren is fifth in the 2022 constructors rankings with 95 points and just a single podium finish. Thus, the team is likely to part ways with the Australian driver and replace him with Piastri for the 2023 season.

But, it might not be the end of the road for Daniel Ricciardo. Several teams are still interested in the experienced driver, including Alpine and Mercedes. Ricciardo drove for former Renault Racing, now rebranded as Alpine, for a long time. The 32-year-old scored 119 points for Renault in 2022. It was the best driving performance for the team since their return in 2016. Thus, it is highly likely that Daniel would just move back to Alpine and join Lance Stroll for the next season. However, the most interesting prospect for Daniel would be a debut for Mercedes.

Is Mercedes Planning To Recruit Daniel Ricciardo To Replace Hamilton?

Recently, Mercedes team principal Toto Wolff suggested that his team always had an eye on Daniel Ricciardo. The German team likes the Australian driver, and their mentality has kept them from pursuing him in the past. Wolff told that being in a relationship like Hamilton and Mercedes have had over the years; it is never easy to change. The former Austrian driver reckoned it was like marriage and one needs to be a hundred percent committed to it. Toto added, “It was not the lack of interest. It was just that we were in a happy relationship and there was no need to flirt with another woman at that stage.”

Wolff’s recent comments have given way to rumors that Mercedes might try signing Ricciardo after the 2023 season. Hamilton signed a two-year contract with Mercedes last year, which would take him until the end of next season. Many experts have claimed that the seven-time world champ might retire from f1 after 2023. Hamilton himself told that he had no desire to continue on in his forties like Fernando Alonso and Kimi Raikkonen. Thus, a door could open for Ricciardo in the future. Sadly, he might have to miss out on the next season.