The Yankees Appear Unbeatable Despite Being Far From The Best! 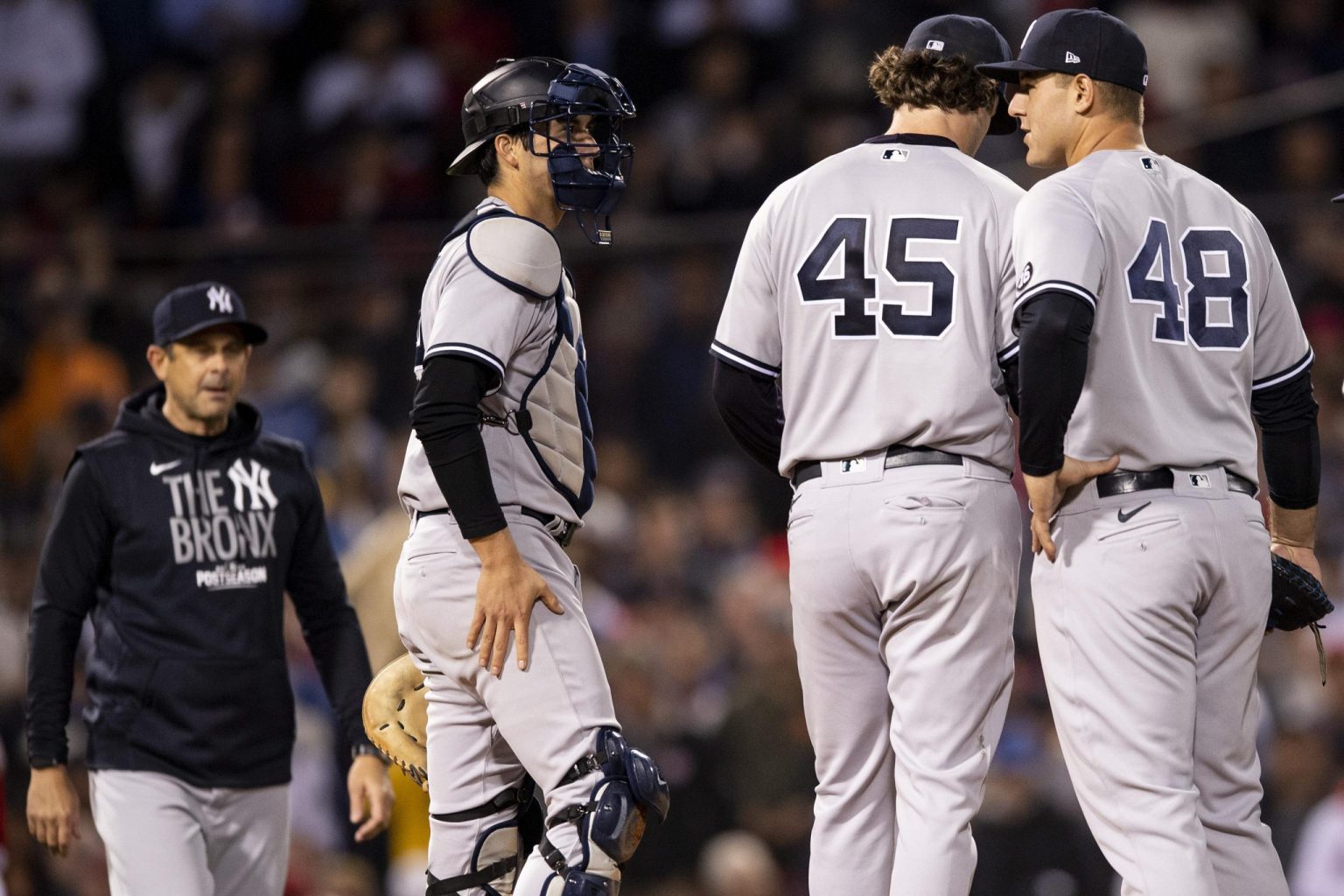 The New York Yankees have seemed to be in an excellent start for the reason as they added one more win to their 38-15 record this season. The Bombers beat the Detroit Tigers 5-4 on Sunday to seal the sixth match series without a loss. While the team performed miraculously, the Yankees have not been perfect but still managed to get the results in their favor. The Yankees have not secured a no-hit bid in each game. But they still pulled it off thrice in a row last week. Their MVP contender Aaron Judge is not hitting home runs every match, and they don’t take on all comers every day.

Moreover, the Yankees do make errors sometimes and fail to secure key hits occasionally. But, even after not doing everything right, the team has been consistent for the most part, making it a great and one of the toughest squads in the league. The Yankees had a close encounter with the Tigers on Sunday and eventually won the game by 5-4 in ten innings in a game that started at 11:30 a.m.

Further, the Pinstripers are the fifth team in 38 years to have such a brilliant start to the season as they hope to create history. The Yankees have forced their rivals into giving up with their dominating game. However, the little things from all around have ensured the team’s winning consistency. Slugger Anthony Rizzo could have been leading the league with 13 homers.

But, Aaron Judge‘s immaculate performance has restricted Rizzo, who contributed with a hit by pitch, a stolen base, and a crucial infield hit against Tigers pitcher Gregory Soto. The Yankees manager Aaron Boone commended Rizzo. He said that Anthony does so many little things in the game which play a crucial role in winning. Boone added, “Three or four of them turned into big things.”

Yankees Are The Most Powerful Team In The American League:

Yankees are a $250m team with more hitters and pitchers than any team in the league. The Sunday game did not start well for the Bombers as they were still feeling awkward about an early start. Boone called the start time “not the most ideal” while players laughed and chuckled. They were slow to start against Tigers pitcher Rony Garcia. However, the Bronx Bombers had a good return after two deficits. They managed to get their sixth walk-off win, which is an MLB-high.

Joey Gallo scored the only homer of the game. The home run helped New York secure the victory before he got struck out with loaded bases. The game was a perfect example of how the Yankees managed to win by doing the little things right.

Apart from being great in offense, Rizzo attacked the Tigers’ youngster Derek Hill. He made Hill foul off three brunts in the tenth innings as Detroit failed to get their ghost runner to third. While the fans prefer Freddie Freeman over Rizzo, he has shown his match-winning potential on the field time and again. Talking about the game, Isiah Kiner-Falefa said, “Everyone’s brought in. We try to find a way. It’s pretty cool.”

Share. Facebook Twitter Pinterest LinkedIn Tumblr Email
Previous ArticleEverything To Know About The Azerbaijan Grand Prix Track! Formula One Moves To Baku For The Eight Race Of The 2022 Championship
Next Article Novak Djokovic Compared The Big Three To Musical Instruments! The Serb Teases An Australian Open Return In 2023!