The New York Yankees Are Eyeing Oakland’s Frankie Montas! Can The Yankees Afford The Athletics’ Pitcher During The Trade Deadline? 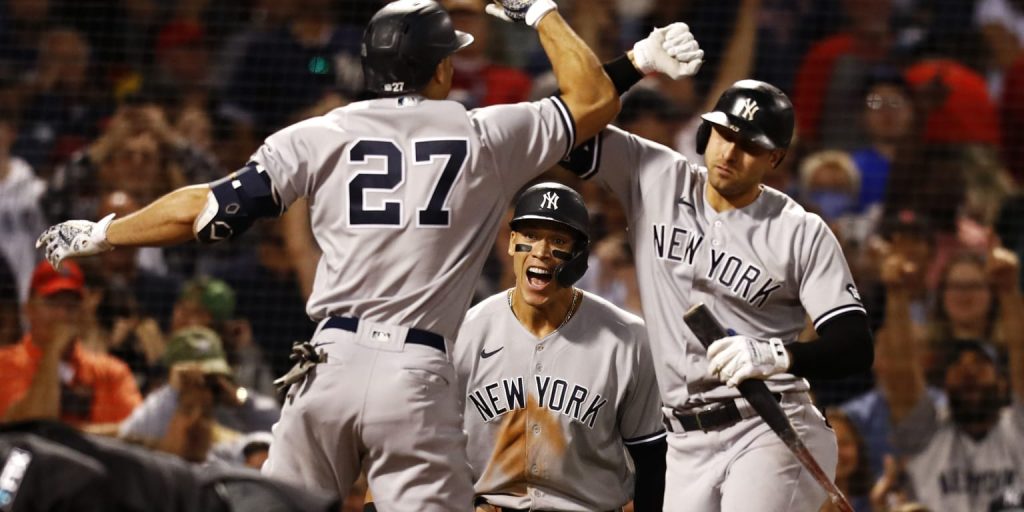 The New York Yankees are on top of the American League AL East standings with 22 wins so far in the season. And the trade deadline is coming to a close on August 2, 2022. Moreover, the team’s baseball executive Brian Cashman will look to acquire MLB’s top-performing available players from losing teams to strengthen the Yankees squad. However, Cashman would not be willing to spend huge loads of money no matter how valuable a rival team’s asset is. Moreover, the Yankees’ executive would not want to give up his performing prospects in the trade either. Fortunately, the rotation and the bullpen have both delivered pretty well for New York.

While New York’s lineup has some drawbacks, just like other teams, the New York Yankees have benefitted from the energizing performances of Isiah Kiner-Falefa and Josh Donaldson. But, the team will need some in rotation at some point. The team has depth, but they still need a strong player to keep them going. At this time, it is tricky to figure out if Cashman is willing to take his younger asset in exchange for a big player. However, while the top-eight league contenders are all ready to bid against each other for the top players, Cashman might not get involved in the chaos this summer.

The trade deadline is expected to be dominated by several players, including Carlos Correa, Trevor Story, and Corey Seager. But, the Yankees might just choose to watch from a distance in order to be safe financially. Or the New York Yankees might go after the in-form Frankie Montas, who was under Cashman’s radar before the start of the season.

Can The Yankees Get Frankie Montas During The Trade Deadline?

The Yankees fans went crazy trying to figure out a deal for Frankie Montas and Matt Olson during the offseason. It looked like months would go to Twin or the White Sox. The Yankees went after Montas after the Sean Manaea deal. But, the Oakland Athletics decided to hold back Montas until midsummer to maximize the revenue. Thus, as MLB enters mid-may, Oakland would be eyeing to trade their star player to the highest bidder.

Montas has started in six games this year, where the 29-year-old has appeared as a seasoned campaigner. The Athletics pitcher has given away only four home runs in 36.2 innings. Montas has also registered an ERA of 3.44. The right-hander has whiffed at least one player per innings. Moreover, Frankie’s Statcast metrics are red across the board, which resonates with his dominating performance in the competition.

However, the New York Yankees might be hesitant about giving up on Gleyber Torres in exchange for Montas. The second baseman has achieved a career-best hard-hit metrics, and New York would not want to give him away. Thus, if the Yankees go out to get Montas during the trade deadline, they would not be willing to pay a hefty premium for the Oakland pitcher.