The FIA Penalises Williams Racing For A Breach Of Sporting Regulations! 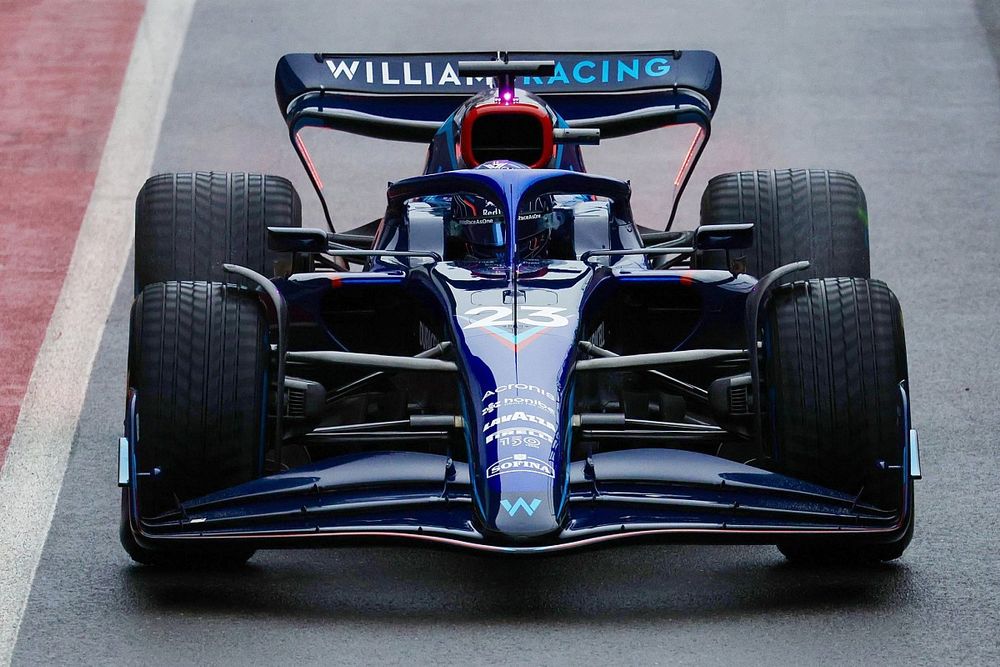 The FIA has issued a penalty against the F1 racing team Williams for a breach of its sporting regulations. The Oxfordshire-based outfit failed to submit some crucial financial documents within the time limit. As a result, the Formula One governing body had to issue a fine in order to avoid any breach by other teams in the future. Williams failed to submit their “Full Year Financial Reporting Documentation” before the scheduled deadline of March 31. The error made the British racing outfit the first team in 2022 that failed to comply with the budget cap rules.

Williams Racing will have to pay a $25,000 dollar as fine for the infringement, excluding the Cost Cap Administration expenses. The FIA informed the team principal Jost Capito and his crew about the breach on April 12, 2022. The racing team responded in a matter of days, taking responsibility for the error and accepting the penalty. The FIA stated that Williams has been fully cooperative in filing the required report before the deadline was rescheduled to June 1.

Formula One introduced the cost cap of $145 million in 2021 to allow smaller outfits to stay in the competition. The budget cap was further reduced to $140 million this season and is expected to reduce by $5 million in 2023. Luckily for Williams, the motorsport governing body has decided not to take any critical steps for the breach amid a disappointing season for the team. The British racing team is currently at the bottom of the constructors’ championship with just three points.

The drivers Alexander Albon and Nicholas Latifi have not been able to fight for the top-5 so far. Albon is the only one with points after only two top-10 finishes in 2021. Meanwhile, Latifi’s stay at Williams might end after the end of the season if his performance continues to dip. Further, Albon has some promising signs for the team and signed a two-year deal until the end of 2023.

Bigger F1 Outfits Request For An Increase In Cost Cap

The bigger racing teams like Red Bull, Mercedes, Ferrari, and McLaren have been struggling with the cost cap lately. Moreover, the effect of inflation due to Russia’s war on Ukraine has led to a significant increase in freight and energy costs. Red Bull boss Christian Horner also expressed his concern regarding the same issue. He requested some additional allowance to counter the effects of inflation on motorsport.

Even Toto Wolff agreed with Horner and criticized the smaller teams for opposing the minor increase in the budget cap. The smaller outfits fear that the bigger teams could use the increase in development. With this, the midfield competition would get ruined again. However, the Mercedes team boss thought that the worst part of the sport is the small team’s mindset that the bigger ones are trying to gain an advantage. As per Wolff, they think “we’re actually going to screw them by not allowing them to do this and us on the other side seeking to lift the ceiling, which we don’t want to do.”