The Dallas Mavericks Get Fined For The Third Time In Playoffs For Breach Of “Bench Decorum!” 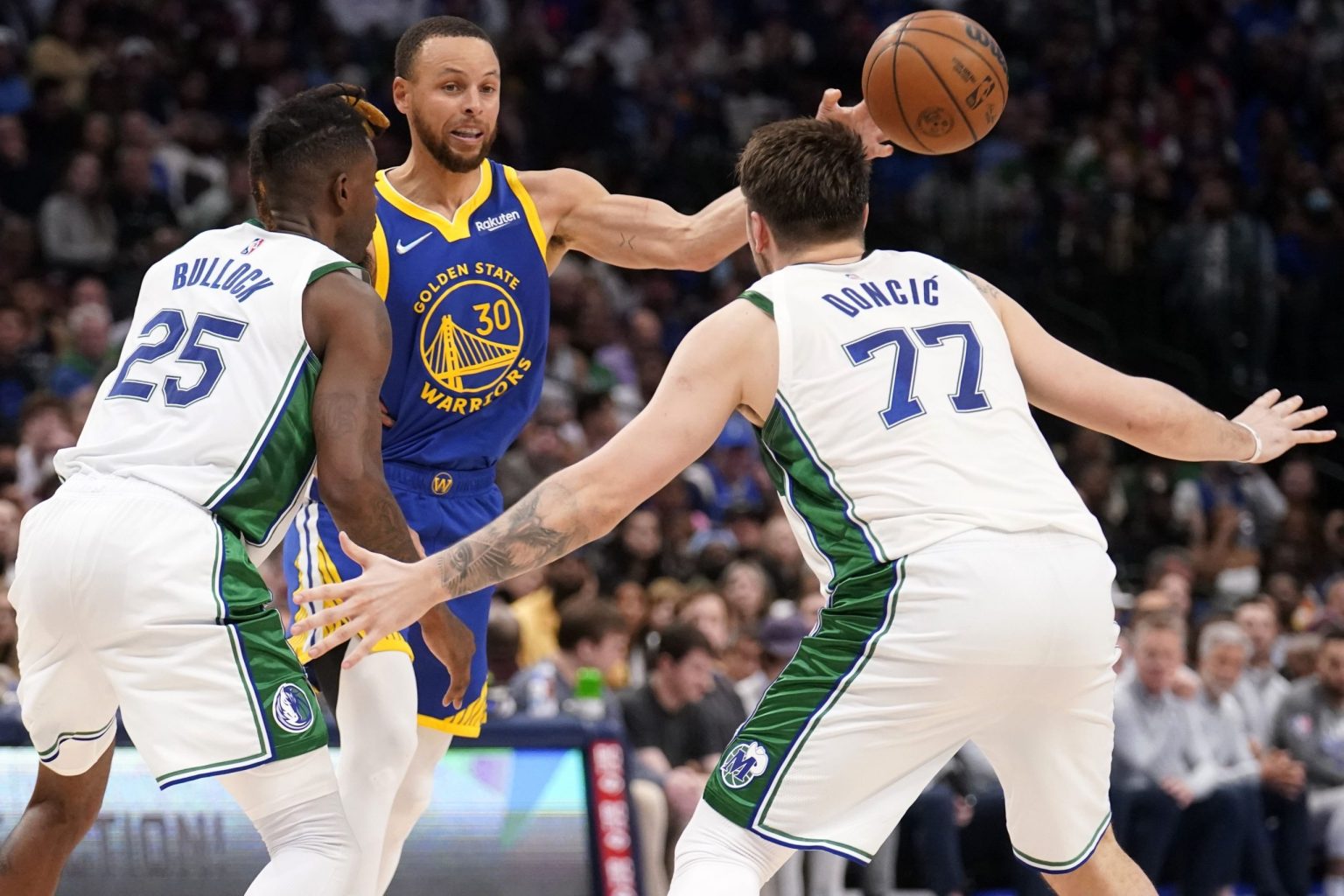 The Dallas Mavericks are having a tough run in the Western Conference finals against the Golden State Warriors. They lost their third of the seven match series on Sunday by 100-109. However, the troubles for the Mavericks have not just been on the court. Dallas has been fined a couple of times during the 2021-22 playoffs.

Recently, the NBA announced that it has fined the Dallas Mavericks $100,000 for the breach of the league’s protocols on the decorum of the bench during their 126-117 loss against Golden State. This was the third instance in the playoffs when the Mavericks were fined for not following the bench rules.

At first, Dallas was fined $25,000 for their bench’s behavior in Game two against the Phoneix Suns. Then, they were fined a hefty $50,000 for continuing to breach “bench decorum” during the seventh game. Till now, the Dallas Mavericks have been fined a total of $175,000 in the playoffs for bench violations in the past two weeks.

The NBA also issued a statement on the matter, stating that several members of the coaching staff and players stood for extended periods in the team bench areas multiple times. The governing body also claimed that several members stepped away from the bench. They were on or intruding upon the playing court.

The fine has not come as a big surprise for Dallas, who have been desperate to find a win against the Warriors. After the incident, the franchise lost their third game on Sunday, making their way more difficult. If the Mavericks need to get through the next level, they will have to turn the series around and win all four of the remaining games of the Conference Finals.

Can The Mavericks Turn Things Around On Tuesday?

The Golden State Warriors will head into the fourth game with a 3-0 lead in the conference finals. It is the first time any team has won the first three games in the conference finals. The Mavericks will have to turn things around if they want to keep their hopes alive. Luka Doncic is doing all he can to keep Dallas going. However, other players have failed to provide him some sort of support to fight for a win.

During Game 3, Doncic scored 40 points with 11 rebounds and three assists. But, it was not enough to avoid a 100-109 loss against the Warriors, who have shown some brilliant form on the court. Thus, Luka will need all the support he can get to stay in the championship and fight hard for consistent wins in the remaining four games.