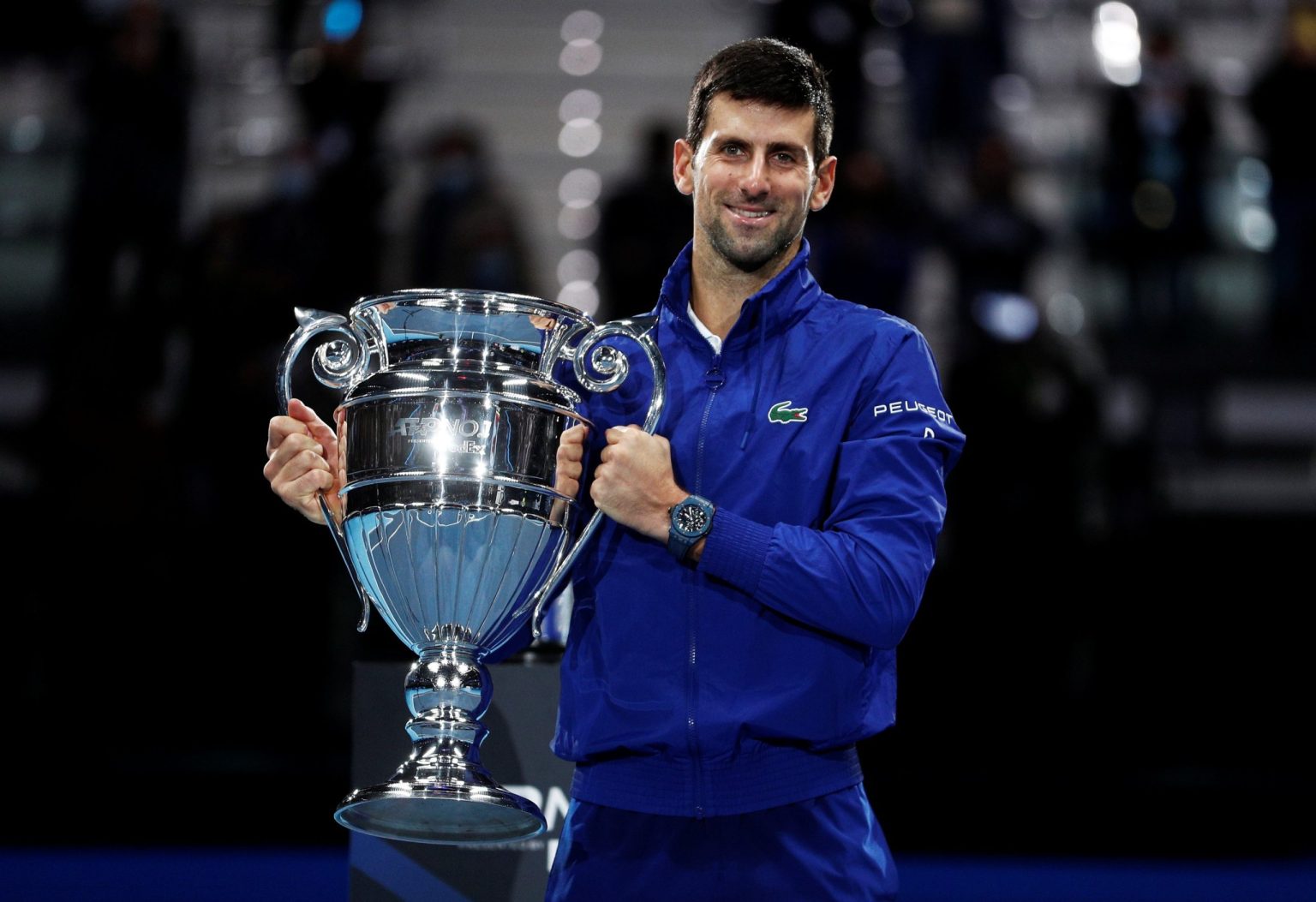 It looks like the ATP & WTA tours have acted strictly against Wimbledon’s decision to ban Russian and Belarussian players from this year’s major tournament. The All England Tennis Club issued a ban in response to Russia’s invasion of Ukraine. However, the ATP and WTA had warned Wimbledon about the legal consequences of their decision. Many players did not agree with Wimbledon’s decision as Novak Djokovic and Rafael Nadal criticized the decision.

Recently, the ATP and WTA announced Wimbledon’s unilateral decision to ban players on the basis of their nationality undermined the tour’s principle and integrity of the ranking system. The ATP stated that a player from any nationality has a right to enter tournaments based on merit and without any discrimination. It is one of the prime fundamentals of the tour. ATP further clarified that Wimbledon’s decision set a damaging example for the Tour that operates in more than thirty countries.

The ATP condemned Russia’s decision to attack Ukraine. And the sport’s governing body suspended the tours in Moscow and instructed the Russian and Belarussian players to compete under neutral flags on Tour. ATP also claimed to provide direct financial support to many players who have been affected by the war in Ukraine.

While fans on social media have been against Wimbledon’s decision from the beginning, they were not pleased by the ATP and WTA’s retaliation either. Meanwhile, Djokovic has experienced the Balkan wars and stated earlier that politics are no good for sports. The Serb was deported from Australia earlier. He was prohibited from participating in the Australian Open due to his vaccination status. The ATP’s decision could prove costly for Novak, who might end up losing his world no. 1 spot, and fans are not happy about it. One of the fans posted that “Politics will take away 4000 points from Novak Djokovic alone this year.”

Could Novak Djokovic Lose His World No. 1 Spot Due To ATP’s Decision?

The ATP has announced that players will not be awarded any points this year for playing at SW19. The decision to exclude Wimbledon from the ranking system could prove costly for Djokovic as he is the defending champion. The world no.1 will lose 2000 points when the major’s tournament ends in July. As a result, Novak Djokovic could lose his world no. 1 spot to Daniil Medvedev. The Russian tennis star is defending only 180 points after being knocked out of the fourth round last year.