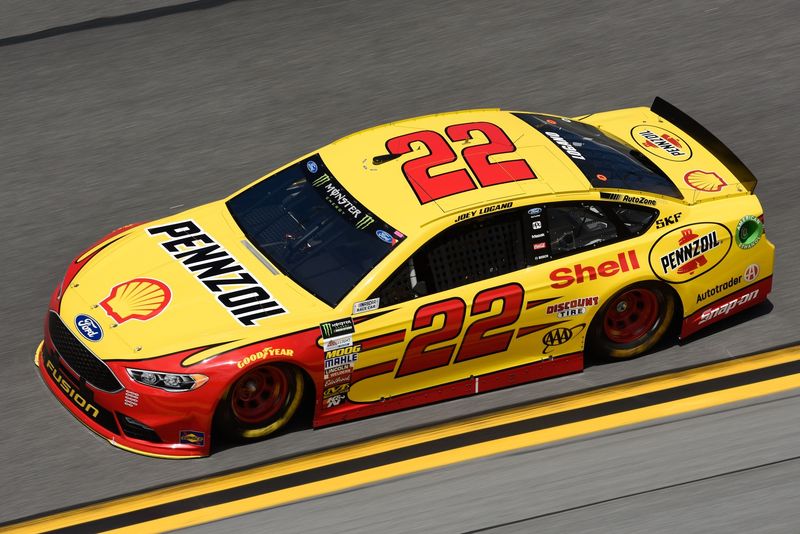 Shell/Pennzoil has signed a new multi-year deal with Team Penske to continue their long-standing agreement in NASCAR. The motor oil brand has decided to expand and entered a new business and technical deal with Penske in the IndyCar Series and Indianapolis Motor Speedway. As per the extension beginning in 2023, Shell/ Pennzoil will continue to sponsor Joey Lagano and his No. 22 Ford in the NASCAR Cup Series. Thus, the brand will serve as the primary sponsor for more than thirty races in the next few seasons.

Joey Logano was thrilled with the announcement and referred to the extensin as huge on many levels. Logano has won 26 Cup races, the Daytona 500 in 2018, and the championship series with Penske. The ford driver talked about the long-term continuity between his no. 22 car and the Shell/Pennzoil brand. The 32-year-old stated that he is coming close to 500 career starts. He believes that around 350 have come with a Shell/Pennzoil car in some shape or form. He was proud of the partnership and how great it has been for him and his team. Logano’s contract with Team Penske will end in 2023. However, the owner Roger Penske had claimed that the Logano extension would come shortly after the Shell contract.

Further, Penske told that his team has an agreement with Joey through 2023. Both parties have talked about the extension. But the priority was to get the Shell contract done, which Penske pulled off last week. The team owner shared that he and Joey had a good conversation about his future. And he was expecting that Logano’s extension would be announced shortly.

Apart from the extension in NASCAR, Shell/Pennzoil is expanding in the IndyCar series, becoming the official fuel at the start of 2023. Speedway LLC, a subsidiary of Marathon Petroleum Corp., has been the official fuel and convenience store chain in IndyCar Series, IMS, and the Indianapolis 500 since 2019. Speedway produces the variation of E85 fuel, with 85% ethanol and 15% high octane racing fuel.

Penske’s owner further said that they had built their company on partnership. He stated that their 1981 deal with Shell was not just a sponsorship. It was a business-to-business alliance. Penske also revealed that they are involved with Shell in Canada, the US, Germany, and Australia. Moreover, it came out that many partners wanted to be a part of their Indianapolis Motor Speedway and the IndyCar Series journey. Penske added, “I have to say Shell has been a leader in that area.”