Serena Williams Set To Join The Slam-Century Club Alongside Federer & Nadal At Wimbledon 2022! 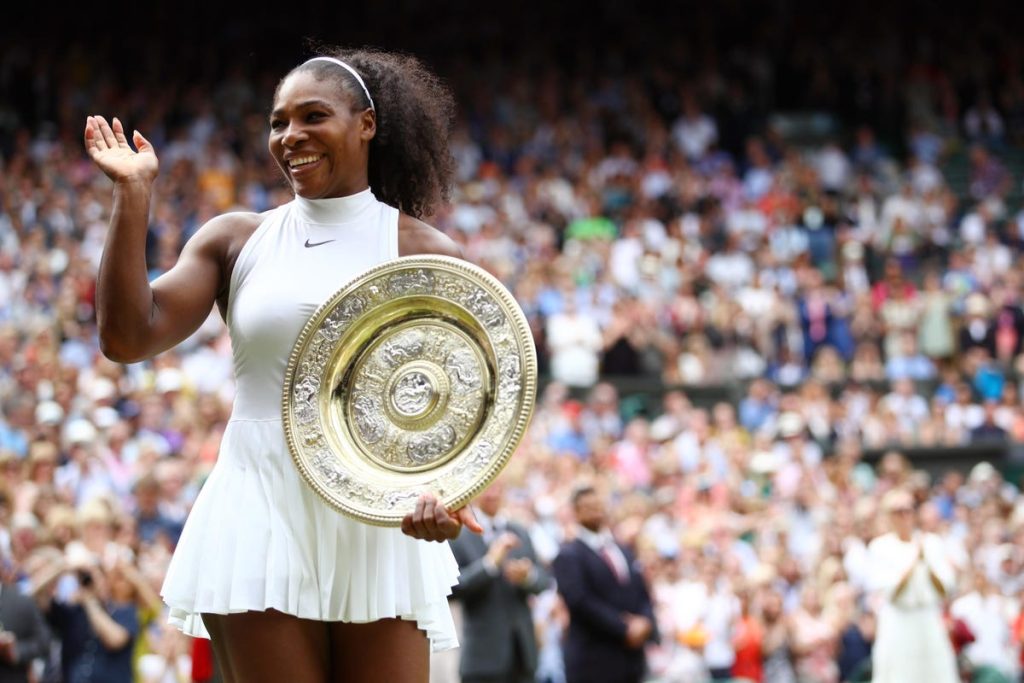 Serena Williams is finally ready to return to the tennis world after a year’s break. The 40-year-old made her last appearance at the Italian Open in May 2021. Since then, she has been out of action after suffering an injury during the final round of Wimbledon in June. And another leg injury forced Williams to withdraw from the US Open. But finally, the 23-time Grand Slam champion is eyeing a return to Wimbledon this year. The American tennis star will look to restart her tennis journey on the grass court, where she has been successful all her career. Moreover, Serena is just two Major wins away from reaching a milestone that no woman tennis player has ever achieved before.

Williams is the most successful player in women’s tennis. Her journey has been inspiring for many players across the globe. Thus, it would be interesting to see how this restart will turn out for her. If Williams manages to live up to the fans’ expectations and her reputation in Wimbledon, she will achieve a prestigious record in women’s tennis.

The women’s tennis legend will get back to the All England Club later in June at the grass court. The forty-year-old has won seven singles and six doubles Grand Slam titles on grass courts. Therefore, Serena would be excited about her comeback, given her record in Wimbledon. However, there is another reason why Serena could have one of the most thrilling Wimbledon tournaments of her career.

Williams is just two wins away from completing 100 Grand Slam wins. Only Roger Federer and Rafael Nadal have achieved the feat in the history of tennis. Thus, if everything goes right and Serena gets to the third round of Wimbledon 2022, she will become a member of the Slam-century club with 100 wins in the Major tournaments. She will become just the third woman after Matina Navratilova (120 at Wimbledon) and Chris Evert (102 at US Open) to win a hundred matches in Grand Slams.

Roger Federer achieved the feat when he won the 2019 quarterfinals at Wimbledon Championships. Meanwhile, Nadal won his 100th match at the Roland Garros against Djokovic during the 2020 finals.

Serena To Play WTA 500 Before Wimbledon

Williams has been out of the tennis court for a year. Thus, she will need some practice to find her grip on the grass court before entering Wimbledon. For that, the 23-time Grand Slam winner will team up with the 2022 Madrid open champ Ons Jabeur. The duo will compete at the WTA 500 event in Eastbourne just before the start of Wimbledon. However, Wimbledon will not have any ranking points, and she will be playing doubles in Eastbourne. Hence, Serena will not be able to improve on her singles world ranking. She is currently on 1208th rank and would aim to win her 24th Grand Slam title at the All England Club.