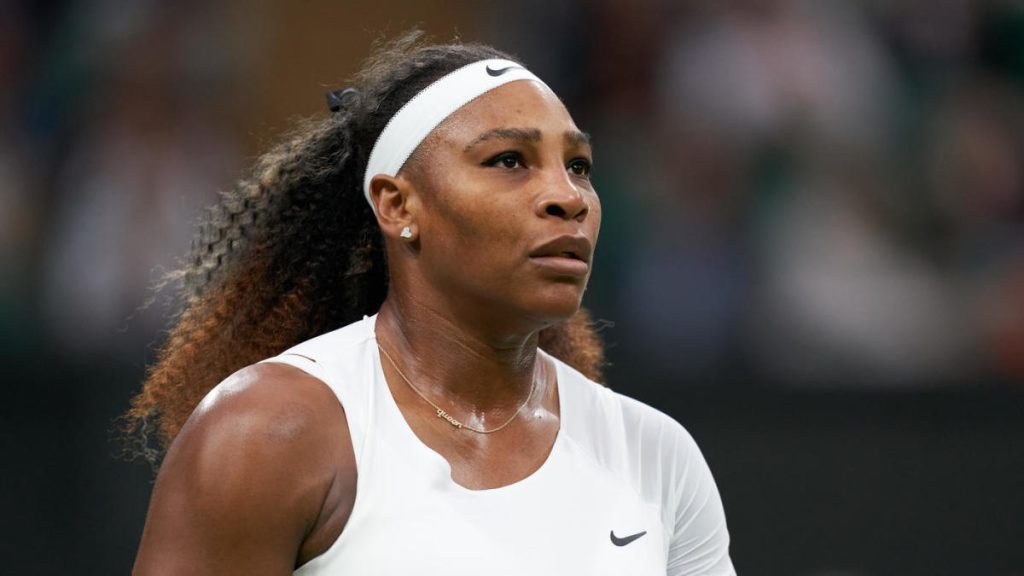 Serena Williams has been a part of the tennis world for a long time and has the most 23 Grand Slam records in women’s singles tennis under her name. On Monday, Williams won her first game since the French Open last year. The 40-year-old beat world no. 57 Nuria Parrizas Diaz by 6-3, 6-4 at the National Bank Open in Canada.

Williams returned after almost a year’s break from tennis at Wimbledon and has remained vague about his plans for the future. However, the American tennis legend recently talked about her retirement after winning her first singles game in a while. Talking to the media in Canada, Serena Williams was asked about her motivation to continue playing. She responded by saying there is a light at the end of the tunnel that kept her going.

Serena has no idea if she is headed closer to the light. However, lately, it has been her motivation, and she could not wait to get to the light. Then, Serena was asked what the light at the end of the tunnel represented. The tennis legend answered freedom. Williams stated that she still loves playing, and it was amazing. However, she admitted that she could not go on forever. The 40-year-old added, “So sometimes you just want to try your best to enjoy the moments and do the best that you can.”

Williams lost her first singles match of the year at Wimbledon to Harmony Tan. However, the tennis legend reckoned she was happy to have a win after a very long time finally. She had forgotten what winning really felt like. Further, Serena felt she competed well, and that is exactly what she aimed to do.

Williams revealed that she is still getting there mentally and is not where she normally wants to be. However, she thinks every match she will play would help her get there no matter what the result would be. Serena Williams felt quite better physically in practice. She added, ” It’s just getting that to the court. But literally, I’m the kind of person who it just takes one or two things to click. So I’m just waiting on that to click.”

Serena Williams is currently preparing for the US Open later this month by competing at the ATP events in America. She aims to win another title at the end of the year. It is likely that Williams might bid farewell to the tennis world after the end of the 2022 season