Rookies Set To Get Free Practice Opportunities For Red Bull, Mercedes & Other F1 Teams! Find Out Who They Are 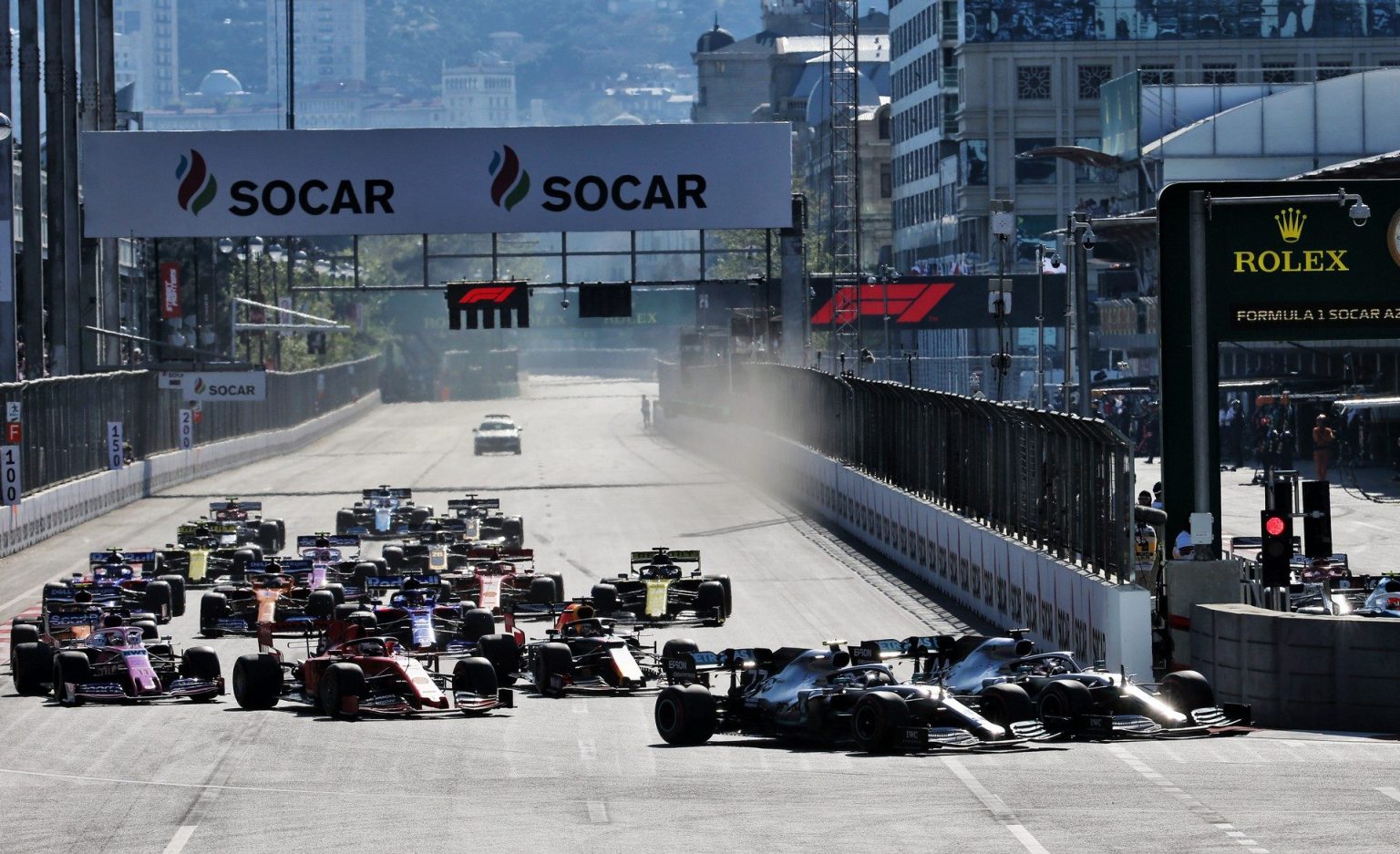 Formula 1 is a fast progressing sport and has developed to unimaginable levels since its inception in the 1950s. The sport’s regulatory body, teams, and drivers constantly work together to take the sport to the next level with futuristic goals. Hence, motorsport changes quickly in terms of cars, regulations, setups, and drivers. Thus, teams need to keep their future plans aligned with their current process to create a sense of continuity.

Therefore, to always have a new crop of talented, world-class drivers ready to dive into the pinnacle of motorsport, the FIA mandate every team this season to allow at least to provide one practice session each for rookie drivers in their cars. The unique Formula 1 rule is aimed to provide rookie drivers with hands-on experience and on-track mileage in fully developed F1 cars. So, lets us take a look at all the rookie drivers for each F1 team this season.

The Italian outfit confirmed recently that their test and reserve driver, Robert Shwartzman, will be provided with a free practice during the second half of the season. The 22-year-old is a former F2 driver and will drive under an Israeli flag following the ban of Russian drivers from F1. Ferrari Laurent Mekies informed that Shwartzman would be doing the two FPIs for the Scuderia.

The Scuderia has not decided on the venues yet. However, it would not pick circuits like the one in Singapore, where the drivers need a little more practice due to track limitations and high error scopes. Laurent added, “I don’t think we have an issue in doing it during one of the weekends where we have Pirelli testing.”

Red Bull’s reserve driver Juri Vips drove Sergio Perez’s car during a Friday practice session in May ahead of the Spanish GP. However, the young Estonian driver’s contract was terminated after he made some racist comments during a live stream in June. Thus, Liam Lawson would be the one who could drive during the second mandatory practice of the season after his designated duties with Alfa Tauri.

Formula E champions Nyck de Vries got his first chance to drive an F1 car this season during the French GP. Lewis Hamilton gave his car to the rookie driver who was on the grid during FP1. The 27-year-old looks like a bright prospect for Mercedes and Toto Wolff. But, the Silver Arrows might have to let him go with no empty seats available in the near future.

Pato O’Ward and Colton Herta are the two rookie reserve drivers who could get an opportunity for McLaren in the free practice sessions. Herta was a part of a test day in Portugal last month. However, O’Ward might be the one who will get his first FP1 run, as suggested by the team CEO Zack Brown.

Alpine’s sporting director Alan Permane informed that Oscar Piastri would find himself in an Alpine car during the upcoming races in Spa or Monza. The young Australian driver has rejected Alpine’s F1 set and is likely to replace Daniel Ricciardo at Mclaren. However, Renault is yet to talk about Piastri’s role after the contract controversy.

Zhou Guanyu started his rookie campaign with Alfa Romeo, which would be counted as one seat. Meanwhile, teen driver Theo Porchaire is likely to get the second opportunity to drive an F1 car during a practice session, possibly during the USA or Mexican GP.

Haas’ team principal Guenther Steiner was exploring the Ferrari drivers’ program last season to find some future racers for the team. They are yet to reveal their potential rookie driver. However, Pietro Fittipaldi could take up the responsibility and has experience of two GP starts in F1.

Liam Lawson was named as the team’s Reserve driver in February after coming out of the Red Bull academy. He will most likely get to drive their car during practice sessions. The 20-year-old will have his first practice run with AlphaTauri in Spa. Meanwhile, the New Zealander could also replace Vips at Red bull after the racism controversy got the young driver sacked from his role.

Nyck De Vries made his F1 debut in Barcelona earlier this season as he replaced Alex Albon. He is likely to drive for Williams in the designated practice. Meanwhile, F2 driver Logan Sargeant could also get an opportunity with Williams.

Share. Facebook Twitter Pinterest LinkedIn Tumblr Email
Previous ArticleBoston Celtics Legend Bill Russell’s Jersey No. 6 Retired From The NBA!
Next Article Lewis Hamilton Vows To Refrain From Doing One Thing That Other Drivers Do After The Retirement!