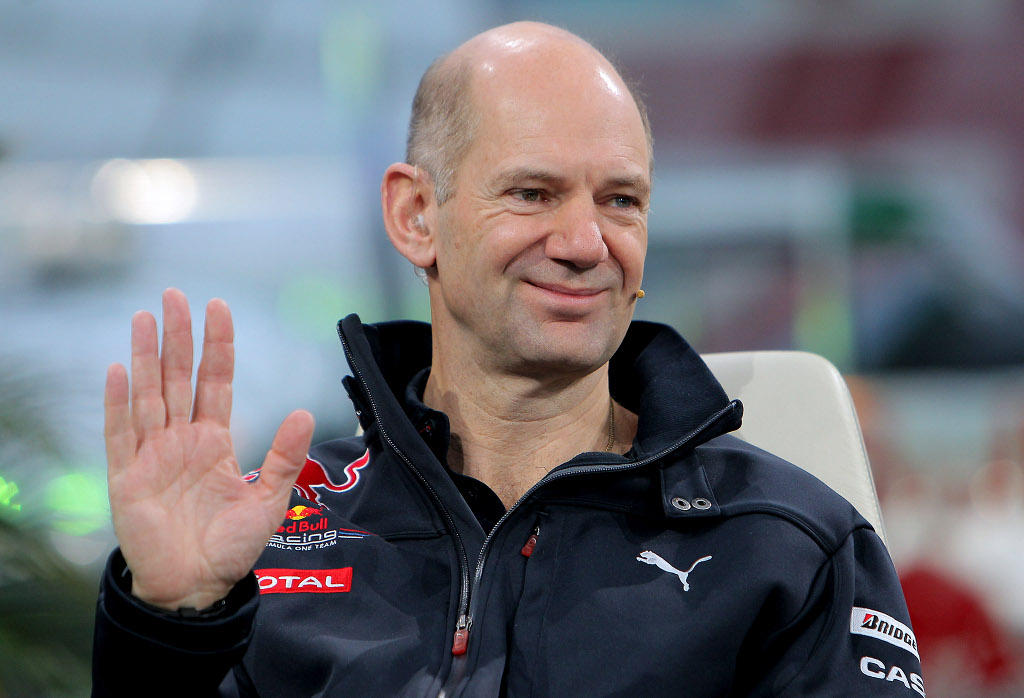 Red Bull’s veteran Formula One designer, Adrian Newey, came up with a special car design while spending the COVID-19 lockdown in the UK during Christmas. The British engineer spends his Christmas and New Year skiing or going on an African vacation with his better half. However, with critical restrictions in place, Newey had the opportunity to think beyond the restrictions while designing an F1 car.

The 63-year-old let his imagination run wild and designed early sketches of a Red Bull-inspired hypercar called the RB17, which could cost around £5 million. The RB17 hypercar will cover the void between the 2021 championship-winning car RB16B and the 2022 RB18. The RB stands for Red Bull, while the ascending numbers signify the number of seasons the team has been a part of F1 since their first RB1 in 2005.

Meanwhile, Formula 1 also imposed the cost cap for 2021, which resulted in teams using the same chassis design for two seasons straight. Therefore, Red Bull decided that its 2021 car should be known as RB16B as it shared the 2020 RB16’s chassis. Thus, with the name RB17, Newey found a perfect car that promises F1 performance in a two-seater, heavier, and covered roof car.

Newey’s plan for the RB17 was to make a two-seater hypercar that could go as fast as a single-seater F1 car across the racing track. However, the car is a limited-editions, and only 50 models would be produced in total, excluding development prototypes. However, the RB17 hypercar would not be legal to drive on normal roads. Unlike the Aston Martin Valkyrie that Newey and Red Bull Advanced Technologies designed in partnership with Aston Martin between 2014-2016.

RB17 Designed For The Sole Purpose Of Speed

While paying £5 million for a car that is not allowed to drive on public highways, the track-limited focus has provided major benefits. Thus, the racetrack focus allowed Newey to design a speed-oriented car without sacrificing to comply with the regulatory framework. Moreover, the car is not designed to keep a specific racing category in mind. Hence, all smart ideas which have been banned by F1 over the years could be used in the RB17.

Talking about his experience designing the RB17, Newey said it was liberating. The Red Bull CTO shared that the rules of physics still apply to the car. And the challenge was to package it for two people, with at least one person being quite tall. Adrian also mentioned that using the existing tyres was also a constraint as developing new tyres is a lengthy process. He added, “And safety, of course. But outside that, it’s effectively a no-rules car.”

The target for Newey was to offer F1 levels performance while carrying two people, with the second seat for the instructor who provides driving guidance to owners driving the RB17. The Red Bull car designer also talked about the kind of performance the RB17 would provide. Newey said the focus is on the lap time.

However, Adrian pointed out that the RB17’s performance would depend on the specific circuit. He also added the major challenge is to balance the pace in terms of increased weight. Therefore, the aim was to make a car big enough to carry two people with a roof on top for practicality and safety.

Further, Adrian specified that all these factors ultimately reduce the pace lower than an F1 car. Moreover, the car is left to do the essential things necessary to achieve performance against extra weight.

The RB17 will feature the ground-effect aerodynamics like the modern F1 cars. It also possesses skirts to block the airflow between the car’s underside and the track. However, Newey refrained from giving more details about the exact design of the RB17. Adrian said that some performance-enhancing technologies banned in the F1 would be used to achieve the difficult goal of delivering F1 performance with a two-seater car. Newey added, “They can be reintroduced together with the approach to research and design that characterizes the red Bull Formula One team.”

Further, the RB17 will be powered by a V8 twin turbo engine, which can produce up to 1100bhp. However, the racing outfit is yet to decide to build the engine with an external partner or hand the engine design to the new Red Bull Powertrains division at their factory, which aims to build the team’s own F1 engines from 2025.

Only 50 limited-edition RB17s would be built, with the production starting in 2025. While the Red Bull hypercar seems rather expensive for £5 million with track limitations, the Valkyrie seems like a better bargain at £2.5-3 million. However, the elite customers who would be willing to pay the heft price for the RB17 would be proud to know that their newly-designed track car is capable of matching the lap times of Max Verstappen’s F1 car.