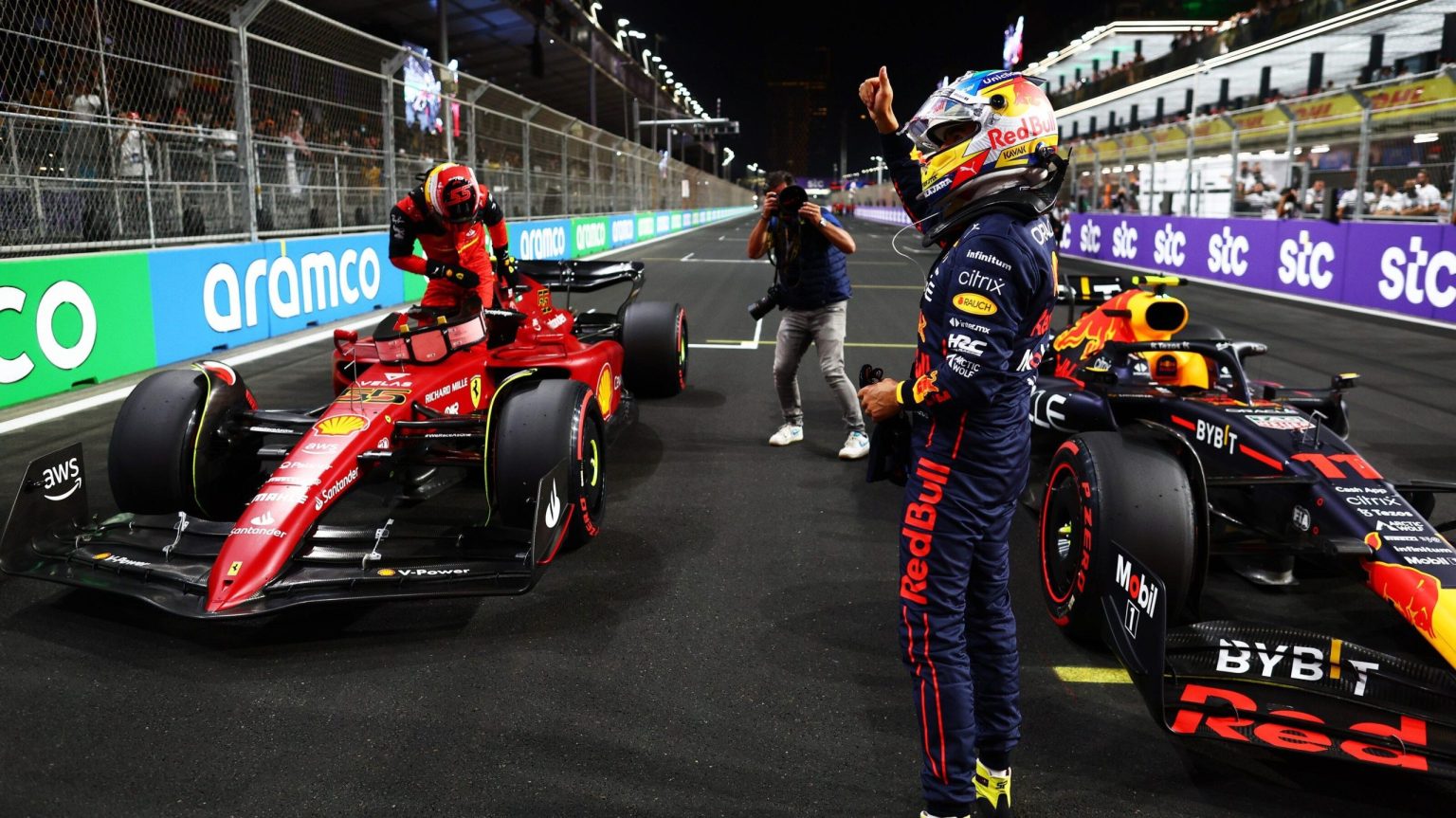 Red Bull’s head Helmut Marko has alerted Max Verstappen about Lewis Hamilton still being a threat to his 2022 title quest. Verstappen recently claimed his first points finish of the season by winning the Saudi Arabian Grand Prix on Sunday. Hamilton finished in the tenth position in the stressful race that was soured by a missile strike just six miles away from the Jeddah Corniche Circuit on Friday. Red Bulls’ Verstappen is only nine points ahead of Hamilton. Marko warned him to watch out for a comeback from Mercedes which could lead to a three-way fight for the title.

Can Mercedes Make A Comeback After A Struggling Start?

Mercedes have had a bit of a rough start to the season. They are currently the third fastest car on the grid. However, the German racing team took advantage of Red Bull’s struggles during the first round, allowing Hamilton to claim a surprise podium. Moreover, both of the Red Bull cars had issues with the fuel pump, limiting the team’s performance and costing them points in the tally.

The troubles for Mercedes and Hamilton continued in Saudi Arabia where he managed to attain only one scoring point. However, his teammate George Russell has performed much better scoring two strong points at the Grand Prix. Russel is trailing Verstappen in the title race by only three points. Marko predicts a three-way fight with Hamilton not being too far either. He believes that Mercedes is not writing off the world championship just yet. Helmut said, “They will come back for sure, It will probably end in a three-way fight.”

However, the troubles for Red Bull and Mercedes have paved the way for Ferrari’s Charles Leclerc to take the lead in the championship race. He is currently positioned at the top of the 2022 standings with 45 points. It will be thrilling to see who lifts the ultimate title at the end of the season.