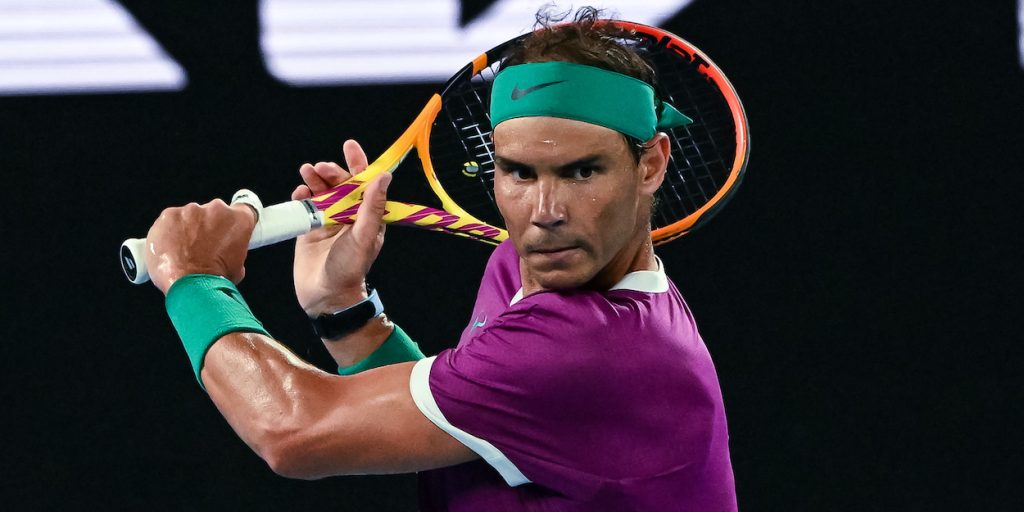 Rafael Nadal faced his first loss of the year against Taylor Fritz at the Indian Wells Masters Finals. The Spaniard was on an undefeated 20 match streak before suffering a rib injury in the finals, which could have been one of the major reasons behind his first loss of 2022. The former Spanish tennis great Alex Corretja has his insight on Nadal’s rib injury. Alex now works as a Eurosport expert thinks that Rafa’s injury could affect the rest of his season. So, when will Nadal be back from his injury, and how much time will it take? Let’s find out what Nadal’s personal doctor has to say.

Nadal felt intense pain in the pectoral during the final match against Taylor Fritz. The medical staff was called twice on the field during his defeat against the American player. As per Cotorro, the team was trying to adapt the work function of Nadal’s rib pain. Their prime focus was to get rid of the pain. The doctor felt that it might take Rafa 4-6 weeks to be back on the tennis court. However, they were doing their best to shorten his recovery time.

Nadal had difficulty in breathing and unbearable pain in his ribs. The rib injury resulted in the 21-time Grand Slam title winner not being able to be a part of the Miami Open. He is most likely to miss out on the first Clay court tournaments of the season like The Monte Carlos Masters and the Barcelona Open scheduled in April 2022.

During a recent conversation with Eurosport, Alex told that the Spaniard was at the peak of his games when his rib injury came out of the blue. Corretja feels that Rafa was in perfect form. He was full of confidence and had 20 straight wins in 2022 before Taylor Fritz defeated him for the first time this season. Corretja added that Nadal was having the perfect start of the season as he lifted his 21st Grand Slam title at the Australian Open after Djokovic failed to play due to deportation.

Corretja shed some light on Nadal’s was making a comeback at the start of 2022 after an injury. He had not competed for a while but he was winning sets and games. Sometimes the lack of game town gives rise to unexpected injuries. And that seems to be the case with Rafael Nadal.

Corretja hoped that Rafael makes a speedy recovery and make it to the Roland Garros in May 2022. The fans are eagerly waiting for the Spaniard to win again in Paris. Alex said that Nadal’s injury came at the wrong time as the clay-court tournaments are about to start. The former world no. 2 considers clay tournaments as the best part of the season. Moreover, Nadal has emerged as the King of Clay with 13 Grand Slam titles on the clay court. Hopefully, the Spanish giant would be able to recover, train right, and get to play a tournament before the Roland Garros.