Rafael Nadal Kicks Off His Hard Court Training Ahead Of The US Open! 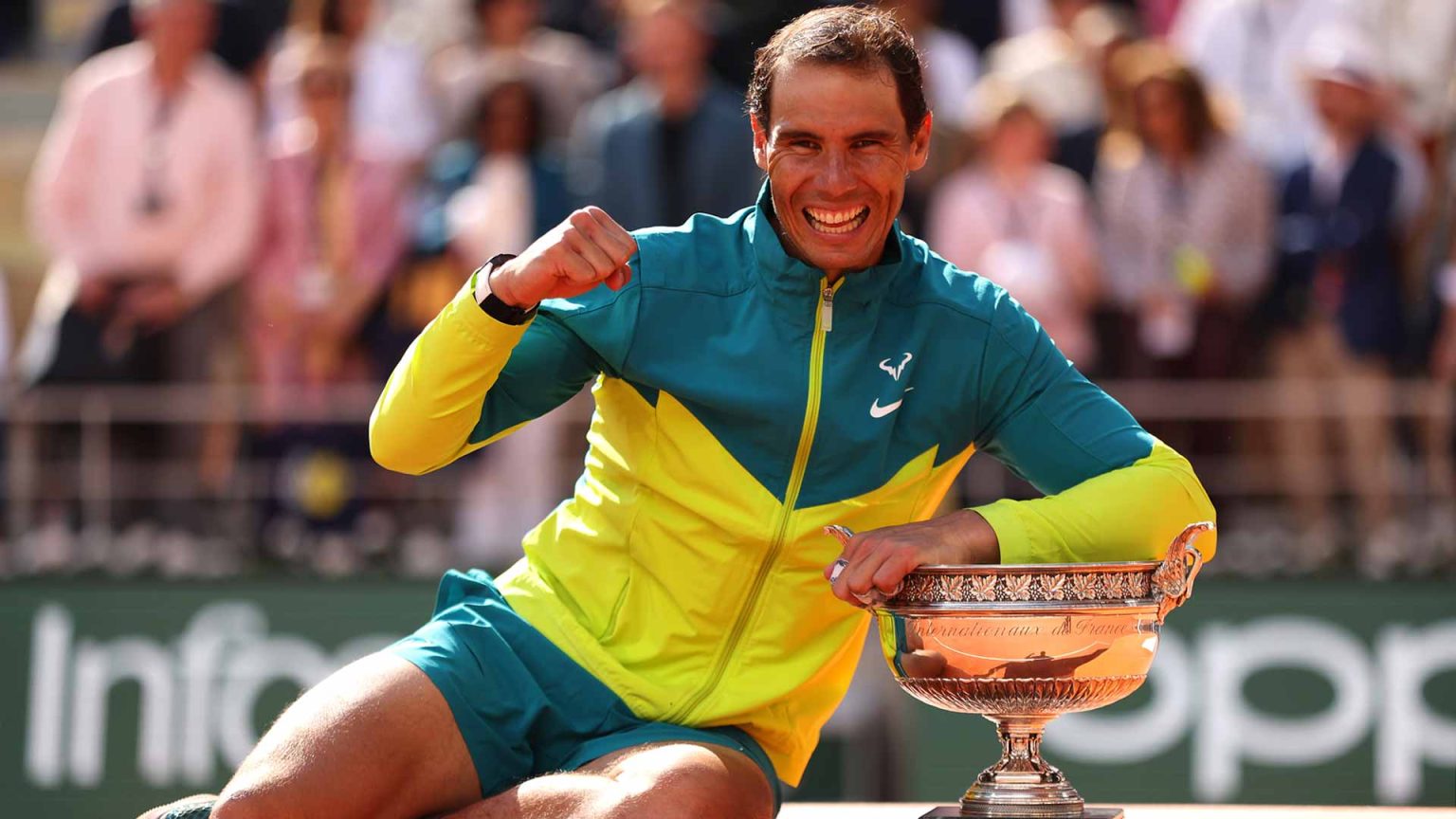 Rafael Nadal is finally back on the court for the first time since his Wimbledon exit due to an abdominal tear. The Spaniard won his 21st Grand Slam title earlier in January at the Australian Open after missing out on the second half of 2021 due to a chronic foot injury. The 36-year-old suffered a rib fracture during the Indian Wells tournament and was sidelined for a month before returning and securing his second major of the year in Paris.

After winning the French Open while playing with his chronic foot injury, Nadal went to Barcelona for treatment. Although he returned for practice on the grass court in hopes of winning a Wimbledon title. After a shaky start to the tournament, Rafa managed to reach the semifinals. However, he suffered an abdominal tear and was forced to withdraw from the tournament. This ended his hopes of winning a calendar slam in 2022. Rafa’s absence in the final stages of the tournament allowed Novak Djokovic to defend his Wimbledon title and win the 21st Grand Slam of his career.

However, the Spaniard is back on the court again. Not just that, he is planning to win his third major of the year at the US Open. Nadal recently revealed via Instagram that he also aims to play the Masters 1000 in Montreal and Cincinnati along with the US Open.

Nadal Favorite To Win The US Open

Rafael Nadal was recently spotted practicing his forehand shots on hard-court at the Rafa Nadal Academy. In a recent video posted by Tennis World Italia, Rafa is seen practicing hard on the court. Also his fans are sitting in the stands and watching him play. If Rafa manages to stay healthy throughout the tournament, he would be the favorite to win the US Open. Meanwhile, Novak Djokovic, who won the Wimbledon 2022, is unlikely to feature at the US Open due to his vaccination.

Nole would not be allowed to enter the country due to a vaccine mandate. While fans are frustrated by Djokovic’s absence, Nadal will have the perfect opportunity to win his 23rd Grand Slam. Hopefully, Rafa stays feet and does not push himself too hard and end up with another injury. If he manages to stay fit, it would be nearly impossible to stop him from winning in the US.