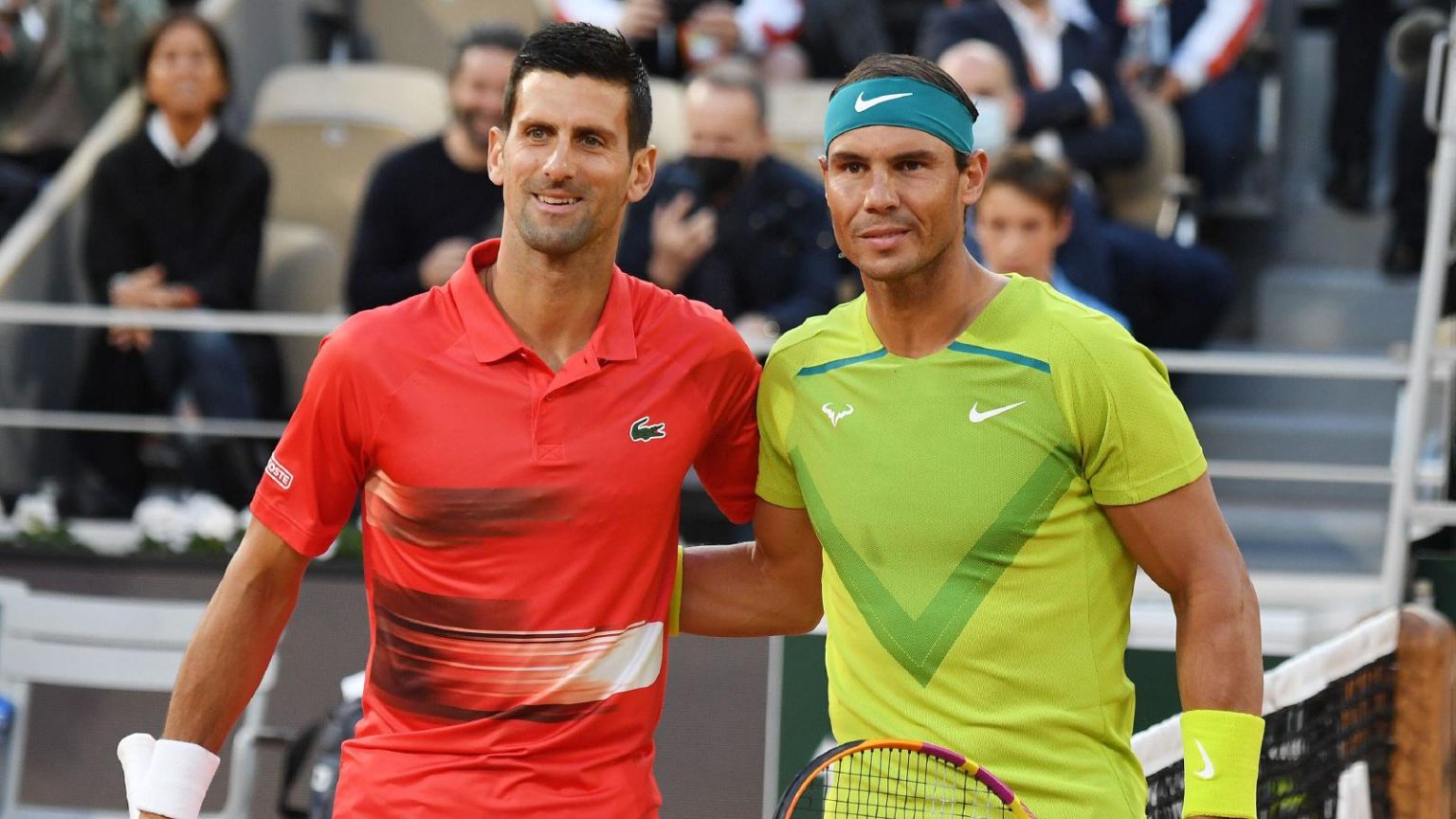 Recently, the three-time U.S. Open champion and former world no. 1 Novak Djokovic confirmed that he would be a part of this year’s tournament due to US travel restrictions on unvaccinated travelers. And now his epic rival Rafael Nadal has reacted to the news of Djokovic missing out. It looks like Nadal is disappointed with the news. Take a glimpse at what Rafa has to say about Nole’s absence from U.S. Open.

Rafael Nadal Reacts To Djokovic’s Absence From US Open!

Djokovic has decided to skip the US Open due to the rigorous vaccination-related limitations maintained by the US government. However, the 21-time grand slam champion was beaming from ear to ear while interacting with his supporters. On the other hand, Rafael Nadal, competing in the US Open for the first time in three years, stated that he is disappointed by Novak Djokovic’s absence from the competition. The 2019 championship was won by the Spanish great by defeating Daniil Medvedev in five sets. Since then, he hasn’t competed in New York. And since that triumph, Nadal has earned three more Grand Slam singles trophies for his collection.

Moreover, Rafa will want to increase that total over the upcoming two weeks in New York. On Friday, Nadal said that Djokovic’s absence made him “extremely upset.” Djokovic lately revealed that he would not compete in the competition because of his refusal to receive the Covid-19 vaccine. Due to this, he was in violation of the US government’s travel regulations for foreign visitors.

While talking to the press, Rafael said, “From my personal perspective, it’s very sad news. It’s always a shame when the best players in the world are not able to play a tournament because of injuries or because of different reasons.” Even so, Nadal, who has 21 Grand Slam singles championships to Djokovic’s 20, is certain that the absence of the Serbian great won’t negatively affect the competition. Nadal got 2022 off to an explosive start. He won both the Australian and French Opens. And apparently, a strained abdominal muscle prevented him from competing in the Wimbledon semifinals.

How Is Djokovic Spending His Time Off?

It is now sure that Novak Djokovic may not participate in this year’s US Open. But Nole didn’t have to go far to find someone to make his day better. The Serbian player spent the day at the Novak Tennis Center with his young admirers. For all Serbs, but especially for young people, Djokovic is a national treasure. In the end, Novak Djokovic made the decision to skip the US Open after much back-and-forth. However, young tennis fans made up for his missed opportunity to compete at the US Open. He went to the Novak Tennis Center, where Nole was surrounded by hives of children.

They were unable to outrun their affection and love for him. The Serbian player was approached by two young girls who gave him bear hugs, which he delightedly accepted by patting their heads. Additionally, Djokovic encouraged young tennis fans and applauded them. At the US Open, his fans will miss Djokovic, and some people won’t. However, these young children undoubtedly relished their time with the tennis icon.