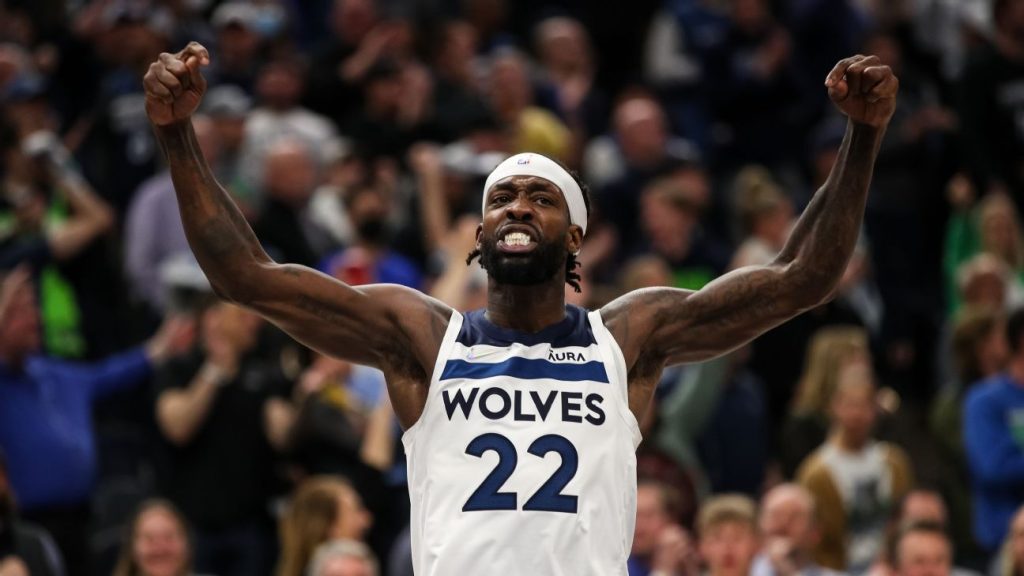 The transfer of LA Clipper point guard Patrick Beverly to the LA was one of the hottest trade deals of the 2022 season and attracted eyes from all around. Lakers fans are very excited to see Patrick and LeBron James playing side by side. They also hope that this might be the year they can bring the championship home. And seems like Beverly has also embraced his new team with open arms. During a recent press conference, the point guard claimed that he enjoys the Lakers more than his previous Clippers.

Ever since joining the Laker, Patrick Beverley has continued to express his admiration for his former colleagues and the LA Clippers franchise. However, the feeling of hostility that results from being dealt with is obvious and understandable. Beverley now poses a challenge for the Clippers since they declined to offer him the extension he believed he merited. He also made some bold comments in his introductory press conference with LA Lakers. He stated, “I know what it feels like to be a Laker and a Clipper, I’ve been on both sides, and I like it over here a little bit better.”

It’s difficult to grasp that Patrick Beverley has developed a true understanding of what it’s like to be on the Lakers’ side without having ever participated in a game with them. To hear him utter something like that, though, is not unexpected. Even though he wanted to stay, the Clippers traded him. Beverley will now continue to be one of the league’s most challenging opponents, as he has done throughout his career.

Beverly Is Excited To Play With Russell Westbrook!

It is not a secret that Russell Westbrook and former Clipper point guard Patrick Beverly had a talked-about quarrel in the past. Their beef dates back to the NBA finals in 2013, when the two collided while playing against each other. The collision resulted in Westbrook tearing his meniscus during the game. However, it seems like since Beverly joined the Lakers, the duo has squashed their differences.

During Patrick Beverley’s first news conference with Laker, Westbrook and Beverley reassured the journalists that everything was well in Lakerland. Tuesday’s news conference for Beverley’s Los Angeles Lakers debut seemed to be filled with the proper words. He expressed to the media his excitement about playing with his famous rival. Westbrook attended Beverley’s news conference, and when PatBev stepped away from the microphone, the two gave each other a public dap.