Ferrari Celebrates Its 75th Anniversary At The Italian GP With Special Livery! 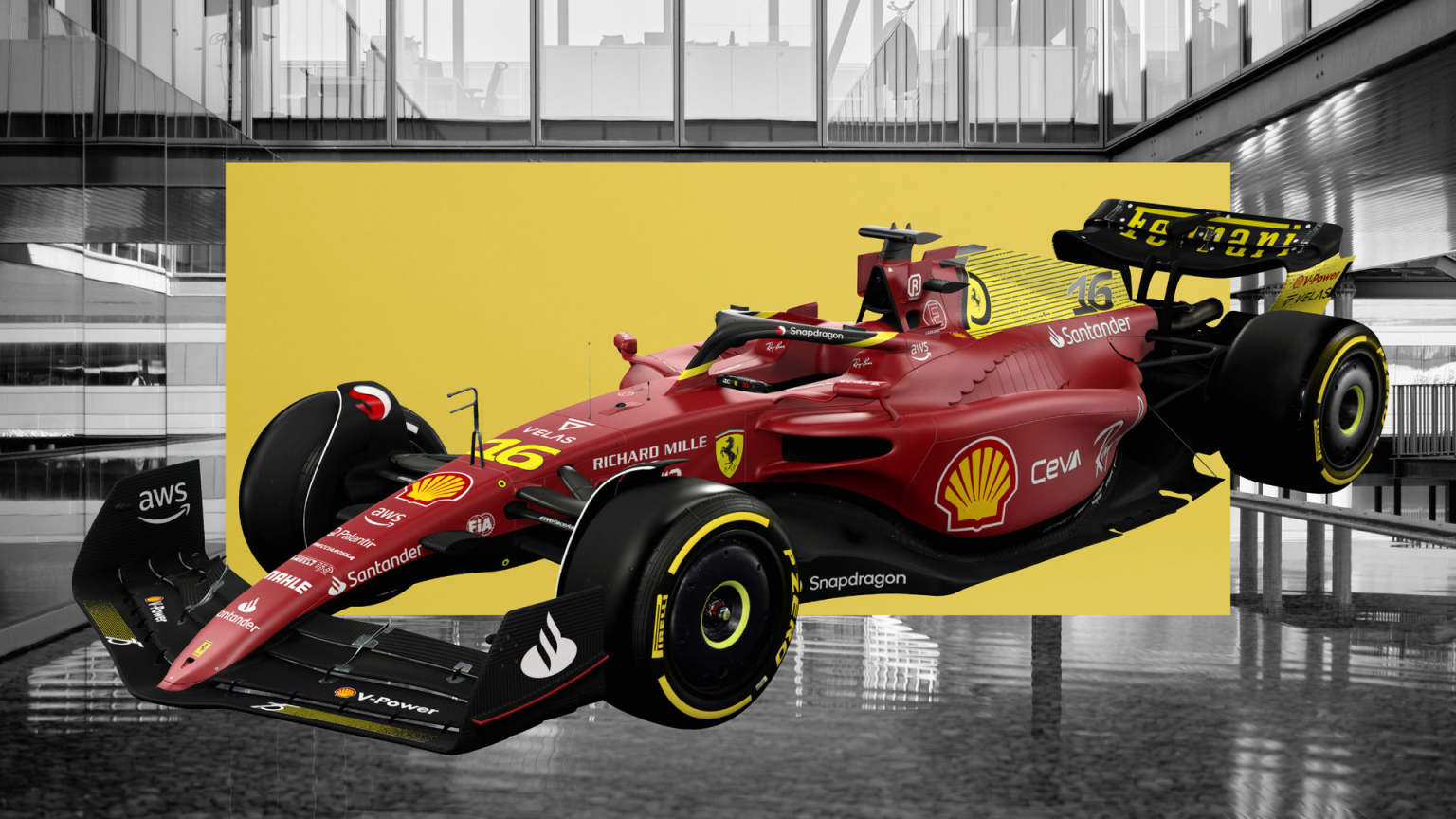 For the upcoming weekend, Formula One is set to move to the Italian Grand Prix. It also happens to be the home country of the most successful F1 team ever, Ferrari. Meanwhile, this year is special for both the team Ferrari and the icon Monza race track. Therefore, Ferrari has decided to commemorate the race by adding a special yellow livery to the running F1 cars.

When Formula One returns to the Italian Grand Prix, it will mark 100 year anniversary of the iconic track. At the same time, it is also the diamond jubilee for the Italian automobile giant Ferrari. And to celebrate this special occasion, Ferrari has decided to add more yellow to its car in the form of a new livery. Earlier this week, Ferrari teased the new look of the cars of the team. That will grace the grace in the upcoming Monza Grand Prix.

This weekend, Ferrari is planning to debut a new livery that incorporates the color yellow. The livery was unveiled on Wednesday, featuring the renowned “F lunga” in yellow on the rear wing and a yellow engine cover and endplates to the original design. The new look has yellow accents on the racing numbers and the fin, rear, and front wing. The team’s hospitality and garage will also be decorated with colors that compliment the Italian Grand Prix weekend and the race outfits worn by the drivers.

The team also published a social media image of drivers Carlos Sainz and Charles Leclerc sporting yellow t-shirts. Ferrari is best known for its distinctive red hue that was required for Italian racing vehicles starting in the early 20th century. However, Yellow is regarded as the brand’s “second colour.” Their recognizable prancing horse emblem has a yellow backdrop. It first appeared on Enzo Ferrari’s Alfa Romeos during the 1938 Spa-Francorchamps 24 Hours and has since been applied to Ferrari vehicles.

The modifications will happen for this weekend’s race. And Charles Leclerc and Carlos Sainz compete for Ferrari’s first home victory in three years. Leclerc won the 2019 race in Monza, giving Ferrari their first victory at the home track since 2010. However, the team hasn’t been able to challenge at the front in either of the previous two Italian Grand Prix.

This time, Ferrari will be praying that the splash of yellow will be lucky for them in their home race. Since Charles Leclerc won for the Scuderia in 2019, they are attempting to win for the first time in Austria and at Monza. Ferrari’s Leclerc currently holds the second position in the rating with 201 points. Meanwhile, Red Bull’s Verstappen is reigning at the top with 310 points.