‘Doubts About Mercedes Performance At Monza,’ Claims Mercedes Driver George Russell Himself! Why Is That? 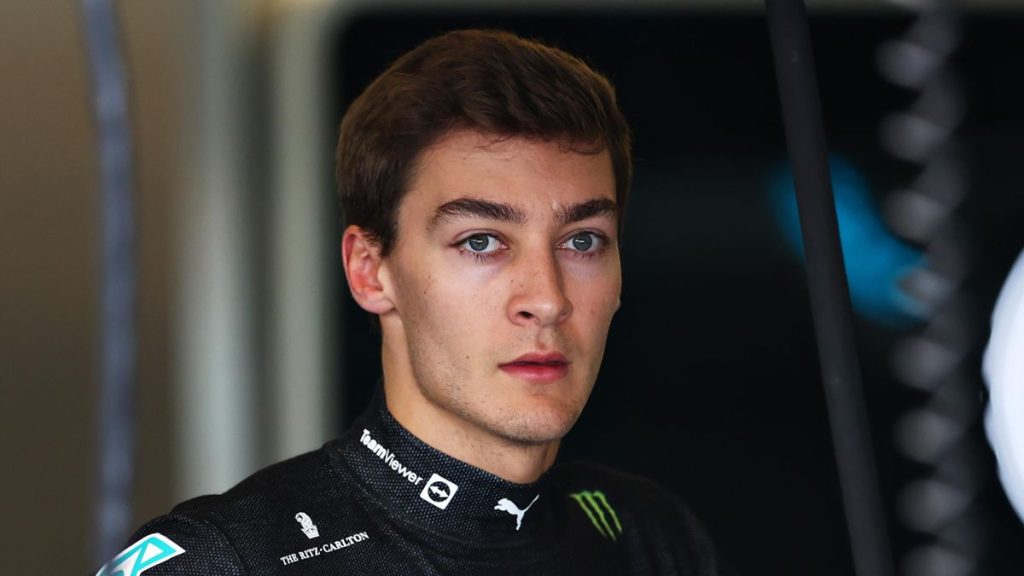 Ever since the 2022 F1 Championship started, Mercedes have been struggling badly, with Lewis Hamilton still searching for his first win of the season. After the conclusion of the Dutch GP, the championship will now move to the Italian Grand Prix, Ferrari’s home race. And many of the team’s fans are hoping that the Silver Arrows may finally find their groove in Monza. However, Mercedes driver George Russell has recently commented that he is unsure about the team’s performance in Monza.

Mercedes’ low-downforce setup has typically fallen farther behind the pace of Red Bull and Ferrari so far this season. In contrast to the Dutch and Hungarian Grand Prix, which were held on greater configurations that seemed to play to their strengths. Formula one will now move to Monza. It is the quickest circuit on the schedule, and the weekend with one of the season’s lowest levels of downforce.

In the Netherlands over the weekend, Mercedes seemed to have the race-ready package that was the fastest. The vehicle, according to Lewis Hamilton, was in a “far nicer situation” than at Spa a week earlier. However, the Silver Arrow’s other driver George Russell is unsure of how the defending Constructors’ champions would do in Italy due to Monza’s differences from Zandvoort. Given the differences, Russell is unsure about how Mercedes will perform at Monza.

While answering the question about what he thinks how Mercedes will do in Monza, George Russell said, “So, I’m not sure how our Monza performance is going to be. I think it’ll probably be somewhere between the two. He also added, “Hopefully closer to what we saw this weekend. But I think it’s really promising we have so much race pace.” The Mercedes driver continued that the crew is still trying to do everything they can to improve the W13’s competitiveness as they strive for the season’s maiden victory.

Before the summer break, George Russell won his first Formula 1 pole position in Hungary. He later finished second last weekend at Zandvoort. For the year, their performance gap with the top two cars has decreased. Mercedes is currently third in the Constructors’ Championship standings going into the Italian Grand Prix weekend, 30 points behind Ferrari. Meanwhile, Toto Wolff has jokingly suggested that Mercedes will take off its rear wing to improve its performance in Formula 1 in the next Italian Grand Prix. While talking with RacingNews365, Wolff jokingly said, ‘We’re thinking about removing the rear wing overall. To be less vulnerable on the straight.”

Also Read Max Verstappen Is All Set For The Next Challange At Monza! ‘We Still Want To Do Better,’ Claims Red Bull Driver