More Trouble For The Yankees! DJ LeMahieu May Be Headed To IL To Join Anthony Rizzo! 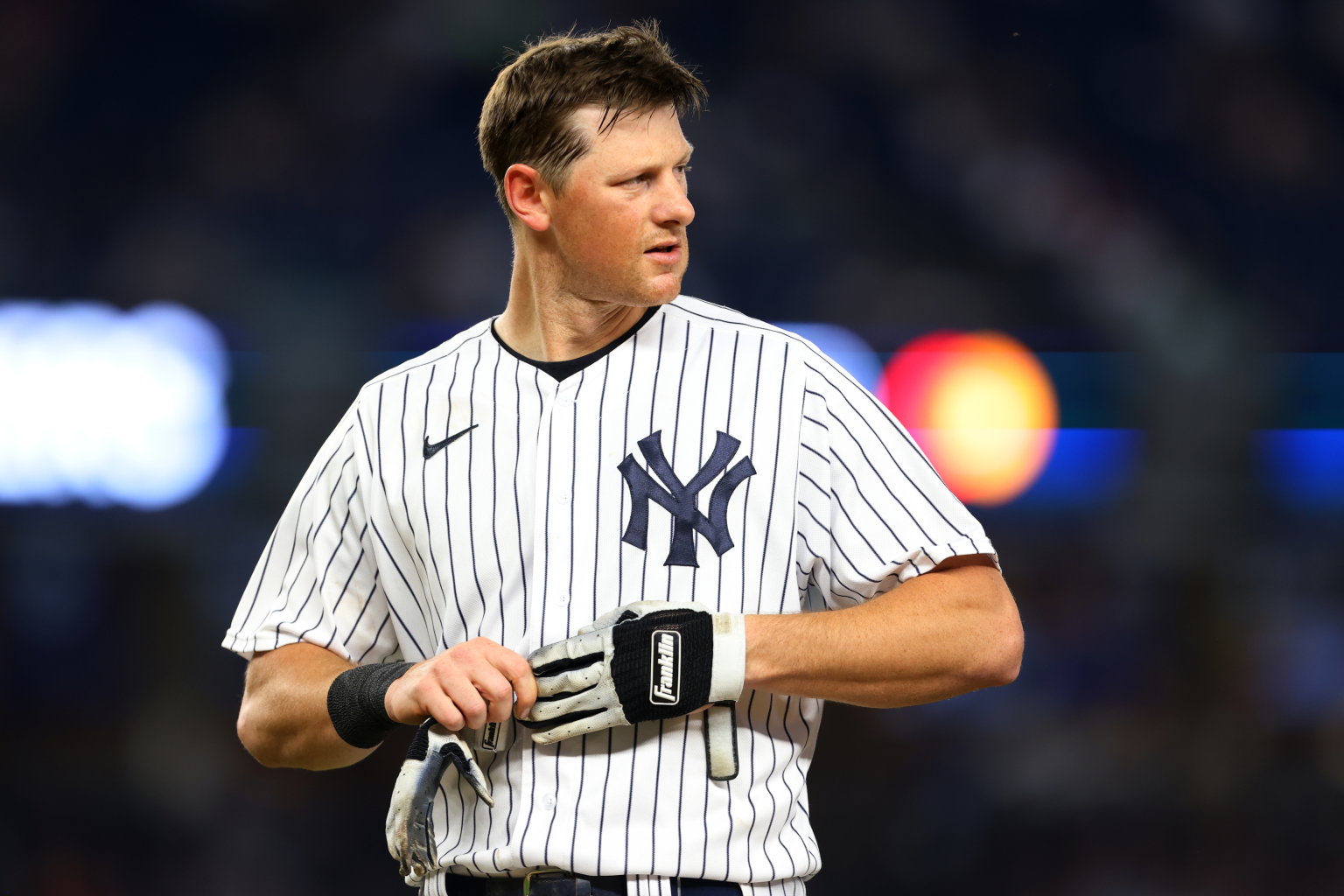 It is a secret to no one that New York Yankees are struggling this season in MLB. The biggest reason for their trouble, apart from some players’ poor form, is the squad’s excess of injuries. Moreover, it seems like the troubles for the Yankees are only going to increase. There have been talks that the Yankees are considering putting DJ LeMahieu on the Injured List as he continues to struggle with his injured toe. So, what is going to happen? Keep reading to find out.

Previously, the news came that New York Yankees placed their baseman, Anthony Rizzo, on the Injured List due to back issues and headaches. While the Bronx was still dealing with the blow of losing Rizzo, it looks like another Yankees player may find himself on IL. The infielder DJ LeMahieu missed the Yankees’ second game against the Twins due to pain in his toe. But now the news is that the toe injury might be more series than initially thought. And Dj may have to join his teammate Anthony Rizzo on the Yankees Injured List.

LeMahieu didn’t play in the opening game of the doubleheader between the New York Yankees and Minnesota Twins, which the Yankees won in extra innings. Additionally, DJ LeMahieu might follow Rizzo in hitting the IL not too far behind. He was once again forced to sit out of the starting lineup for both games of the doubleheader on Wednesday at Yankee Stadium due to a painful right big toe.

For the Yankees, the infielder has played in 20 games in which he is 10-for-78 with no extra-base hits and has played in eight games in which he is 1-for-29. These are out-of-the-ordinary figures for DJ. He has a season average of.262 with a 36% on-base percentage, 12 home runs, and 46 RBIs. Apparently, DJ might benefit from a few days off, particularly considering the team will need him to be healthy for the playoffs. At this point, the New York Yankees cannot afford to lose any more infielders. In particular, Josh Donaldson is expected to appear on the paternity list.

What’s Up With Anthony Rizzo?

Meanwhile, the Bombers are lingering on Anthony Rizzo to come back stronger from headaches and lower back injury. During his absence, we hope to see Oswald Peraza and Marwin Gonzalez standing up to the responsibilities for the next few weeks. Moreover, team manager Aaron Boone also provided an update about Anthony Rizzo’s health. As per Boone, Rizzo is feeling much better now. But, the doctors have restrained him from participating in training at least after Thursday.

Also Read Yankees President Optimistic About Aaron Judge’s Stay In The Bullpen, Term Him As A ‘Foreover Yankee’