Novak Djokovic Reminisces The Time When He Played The First ATP Final! Serb Pushing A Porsche For Workout 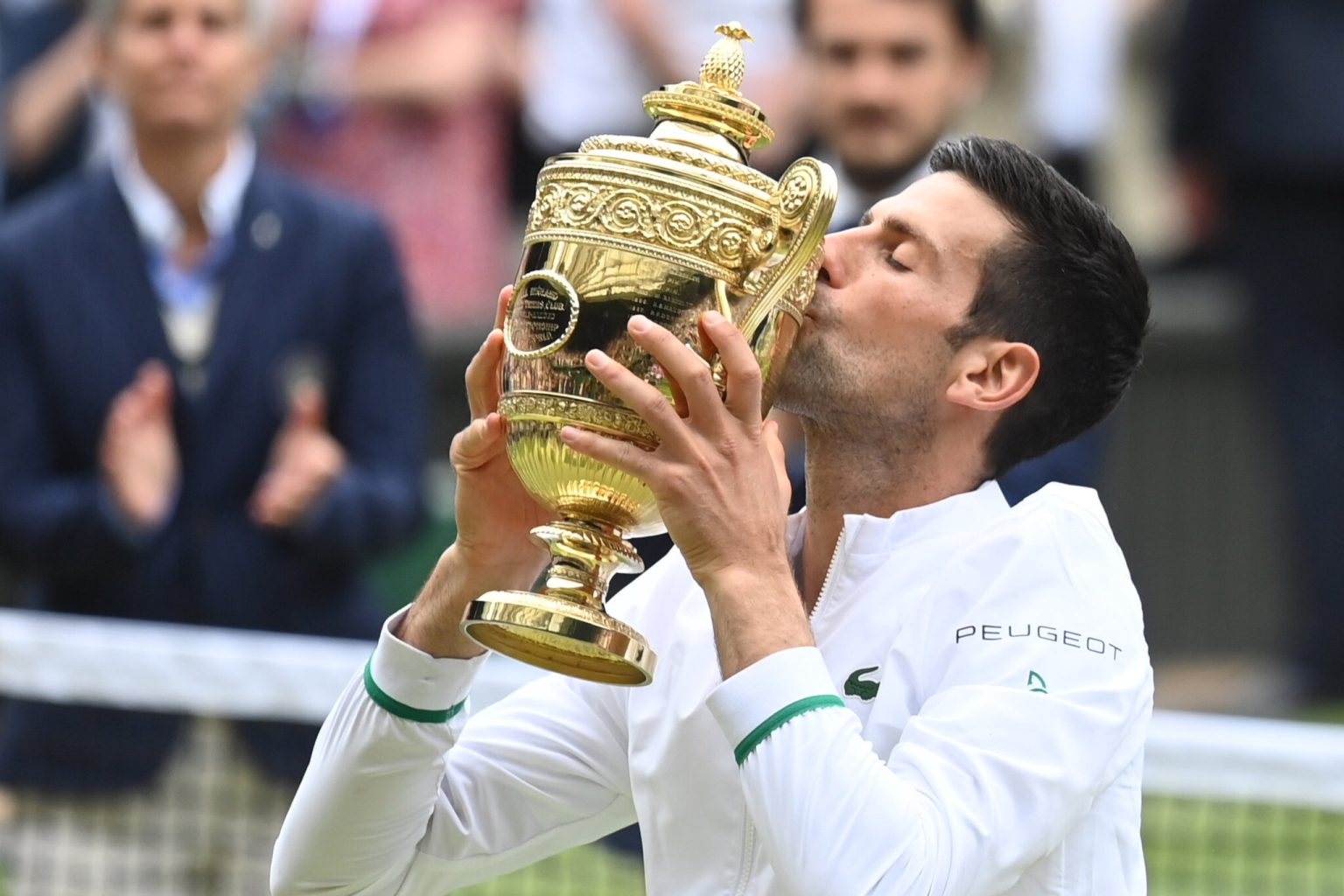 The former world no. 1 Novak Djokovic had a rough start to the 2022 season. He was banned from the Australian Open and lost the French Open before finally defending his title at Wimbledon this year. However, the Serb might miss out on the fourth major of the season at the US Open. Following vaccination restrictions in the US, Nole would not be allowed to enter the country without getting vaccinated.

However, fans have been eagerly urging the American government to allow the 21-time Grand Slam to play in New York. Amid all the drama, Djokovic recalled the first time he ever featured in an ATP final about 12 years ago in 2007. The 35-year-old was fairly new in the tennis world and finally made it to the ATP World Tour Finals in Shanghai, where he lost all three group matches.

Djokovic revealed that he was with Nadal, Federer, and a fourth player in the finals. Nole went up against the fourth player in the finals, who seemed tense. Meanwhile, Novak was happy to be on the grand stage and was proud to be a part of the final eight. However, it was quite a new environment for him. It was different from a normal tennis game as he was in the finals for the first time and played ten players in every pool match. Nole suggested that after years of experience, he learned to handle himself mentally and emotionally in crucial moments.

Nole further reckoned that he was aware of his opponent’s nervousness. The rival wanted to break the resistance quickly and did it halfway in the first set. However, the opponent missed an easy forehand, giving Djokovic a crucial break. After the edge, Nole read the situation better and positioned himself on the court for a comeback that he would never forget his entire life. The Tennis legend added, “I’m very happy with the way I got most of the serves back from him. Especially from that moment towards the end.”

Djokovic Opts For A Hilarious Workout Technique Ahead Of US Open

Nole might not be allowed to participate in the US Open this year due to his vaccination status. However, the Serb is still hopeful about his chances and is busy preparing for the upcoming tournament. The 35-year-old shared a post of himself practicing on the hard court without his shirt and a cap on.

Soon after, another video saw Nole pushing a car in Montenegro. Djokovic is seen pushing with all his might in the video. The crowd gathered around him and took a snap of his moves. Meanwhile, fans have been actively protesting Djokovic’s possible ban and want him to play in the US Open in America. Hopefully, the US government will provide some kind of relaxation for Nole to come to the US and play in New York in an attempt to win his 22nd Grand Slam title.