‘Nobody’ Is Close To Kobe Bryant In The NBA Currently, Claims Shaquille O’Neal, Names His Top-3 Players Of All Time 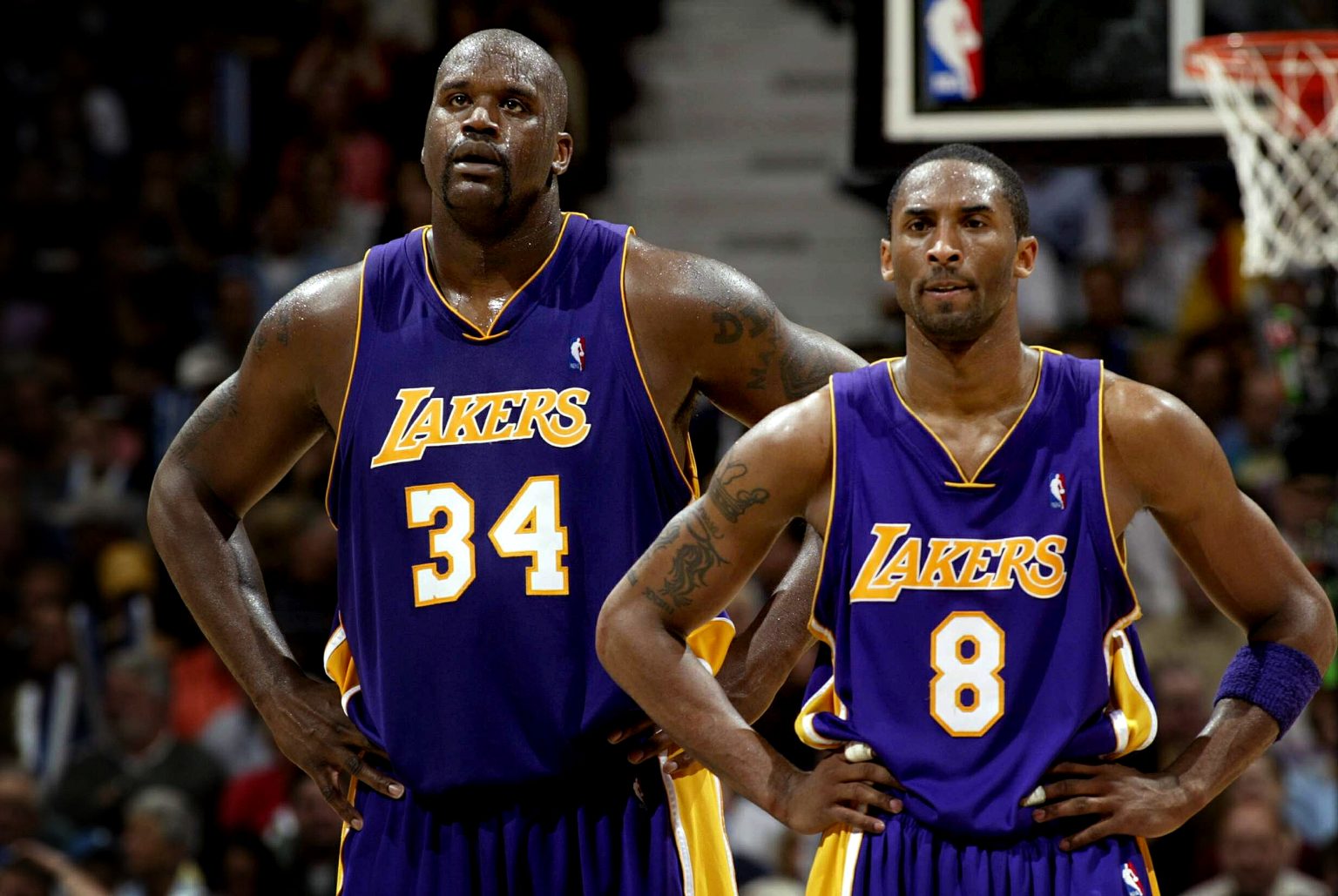 Shaquille O’Neal and Kobe Bryant were one of the greatest basketball ball pairs forged at the Los Angeles Lakers. The two legends brought a great deal of success to the Lakers, winning three back-to-back championships from 2000-2002. Shaq and Bryant were quite close during their time in LA. And it is not a surprise O’Neal considers Kobe as one of the most prolific players in the league.

The four-time NBA champ was asked if any active player in the league was as good as Kobe Bryant. Shaq quickly shot down the question, claiming no one was even close to the legacy that Bryant created in his career. His 20-season long journey has made the sport much better, and he would be remembered for dominating scoring for a long time. During the conversation, O’Neal also revealed his top three all-time players in NBA history. The three-time finals MVP said, “Similar to Kobe? No one even close.”

Shaq did not think that any player wants to be compared to Kobe Bryant. They want to try and create their own mark. The 50-year-old pointed out that he is always asked to compare someone to Michael Jordan. However, Shaquille reckoned that he did not compare anybody to Jordan, but Kobe was the closest thing to Michael. Shaq said, “And is there somebody that’s close to Kobe? No, when it comes to ranking, it’s always going to be Mike, then it will be Kobe, and then probably LeBron.”

There is no doubt that Kobe has been a generational player who changed the course of the league with his leading attitude. He played all his career with the Lakers and led the team to five championship titles in his 20-season-long career. The things that Bryant has achieved throughout his career are surreal and quite hard to achieve. Thus, Shaq was quite sure about no active player having the same standards as Kobe Bryant.

Kobe has not always been a part of the GOAT discussion. However, O’Neal has always placed him among the greats despite having some differences during their playing days. Kobe was also blamed for Shaquille O’Neal‘s exit from the Lakers after 2004 and for breaking the franchise dynasty, which won three back-to-back titles from 2000-02. However, O’Neal made peace with the controversy and has always spoken well of the late Kobe Bryant, who lost his life during a helicopter crash in 2020. Hopefully, his legacy will remain alive in the league for a long time to come.