New York Yankees Confident About DJ LeMahieu Not Needing A Surgery For Foot Injury! When Will He Return? 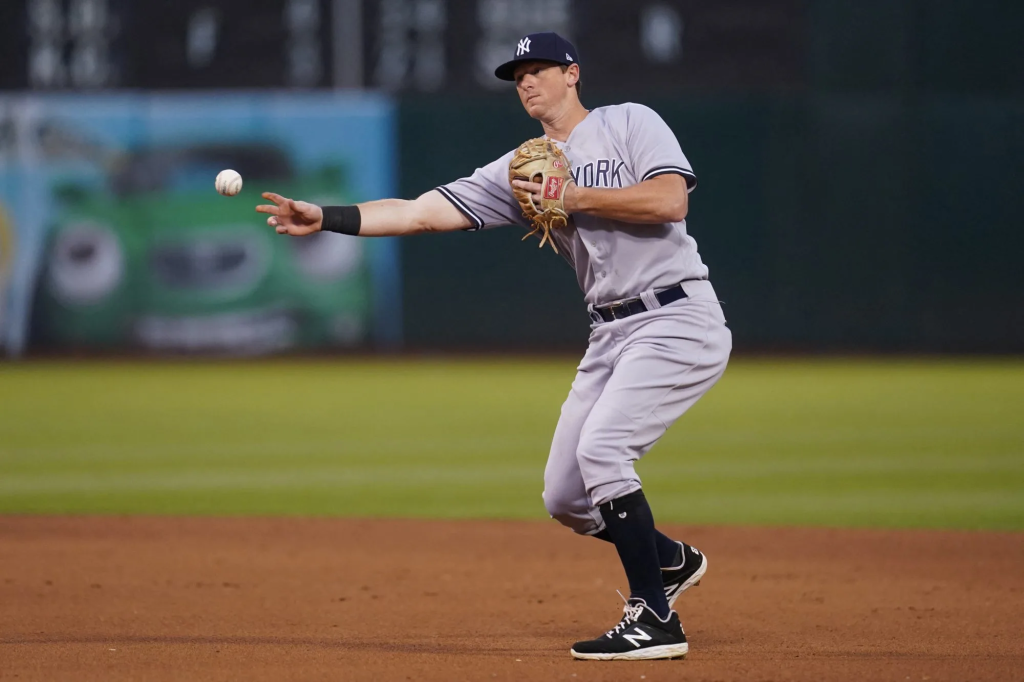 The bygone MLB season was one filled with injuries for the New York Yankees. Several key players of the team, including Aroldis Chapman, Anthony Rizzo, and DJ LeMahieu, got injured while the season was going on. Among those, DJ’s toe injury was a bit more serious than the lot. The infielder spent a lot of time on the bench, and he has been recovering from the injury during the offseason. Since then, there have been speculations that he might need to go through surgery. However, the Yankees are optimistic that it won’t be the case.

The Yankees Confident About DJ LeMahieu Not Needing A Surgery!

For a variety of reasons, the New York Yankees’ 2022 season concealed their losing streaks at the halfway point. But the fact that DJ LeMahieu’s dramatic peak from the first half was lost undoubtedly had an impact on their capacity to contend. The veteran infielder has had two middling seasons after signing a six-year, $90 million contract. One was shortened after undergoing sports hernia surgery. The other was condensed owing to a persistent foot or toe injury.

Meanwhile, the Yankees are hopeful that infielder DJ LeMahieu won’t require surgery to fix the foot injury that kept him out of the playoffs and bothered him for the second part of the season. LeMahieu’s progress was noted this week at the winter meetings by general manager Brian Cashman and manager Aaron Boone. According to a source, he was involved in baseball activities in Tampa and is not currently anticipated to require surgery.

Due to the shattered sesamoid bones in his right toe, LeMahieu had an appointment with a foot surgeon this past week. While the season was in progress, he and the Yankees sought to relax it. But once it became a problem in the middle of July, it continued. LeMahieu lost his influence and was forced to sit out most of September in the expectation that he might play again in the postseason.

However, a brief return to the lineup in Texas during the close of the regular season persuaded the Yankees to the contrary. With DJ’s injury, an operation would have required a lengthy recuperation period. This kept LeMahieu off the field for the whole season. The Yankees certainly would not want to lose one of their most important players to the Injury List. They already have considerable doubt about their infield.

With his renewed contract, Anthony Rizzo will play first base. At the trade deadline of the previous season, though, the Yankees had already considered trading Gleyber Torres. The leadership of the team has expressed openly their desire to give Oswald Peraza an opportunity to start at a shortstop. Possibly, they may also offer Anthony Volpe a chance to win a position.

LeMahieu may begin at first, second, or third if he is well enough to compete on Opening Day. He suffered from a core muscle ailment in 2021. In the last season, he had foot problems. However, he has contended with injuries over the last two seasons.