Most Controversial Moments In Kobe Bryants Career, Records Nobody Can Defeat! 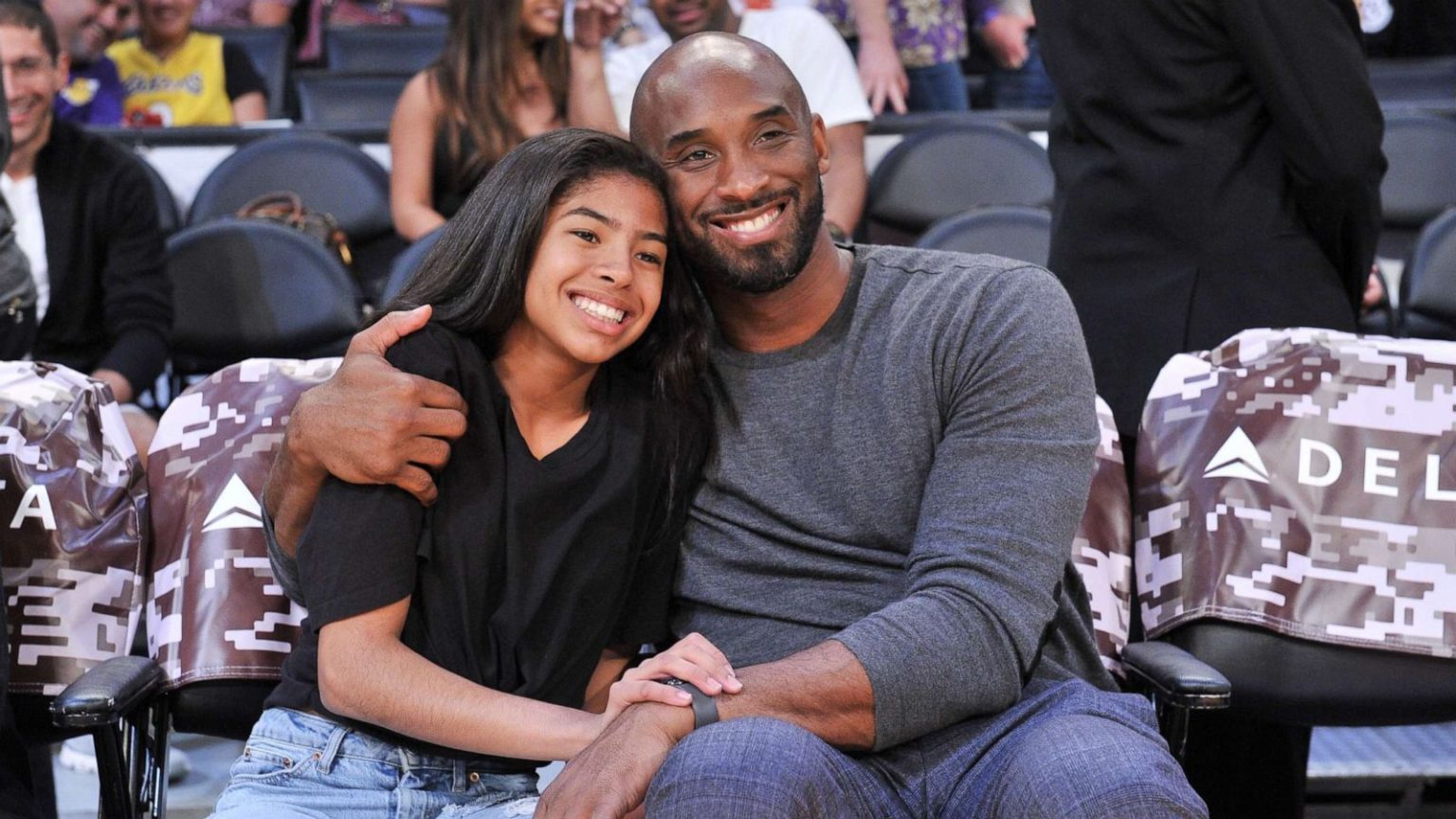 The Los Angeles Lakers have been blessed to have some of the most talented players in NBA history. Players including Kareem Abdul Jabbar, Shaquille O’Neal, Magic Johnson, LeBron James, and Kobe Bryant led the franchise to numerous championship victories in the league. However, one of the most special players that the Lakers have had was Kobe Bryant. The late Lakers legend spent his 20-season-long career with the franchise and helped them create a dynasty with his on-field brilliance. However, the journey was not all fruitful for Black Mamba.

Bryant often found himself in the middle of controversy. And his whole career has been somewhat covered with controversy, criticism, and shocking revelations. At the same time, Kobe kept on breaking records on the court and securing his name in the top 10 best players the league has ever produced. So, let us take a look at some fierce controversies and some unbeatable records that still follow the late Kobe Bryant.

Kobe Bryant was accused of sexual assault in July 2003, which led to his arrest. The five-time NBA champ admitted to having a sexual encounter with a 19-year-old resort employee. However, he denied all the allegations of any kind of sexual assault. However, Bryant’s reputation took a heavy toll for cheating on his wife, Vanessa. The matter reached the courts, but the prosecution could not hold the case due to the accuser denying to testify, and the charges were dropped.

However, the accuser filed a separate civil suit which the two parties outside the court settled. Kobe also issued a public apology to the accuser but did not admit anything. And Vanessa remained with Bryant even after the incident. Not only that, he brought her an 8-carat purple diamond ring worth $4 million three days after sexual assault charges were announced against him.

Bryant was accused of breaking the Lakers dynasty due to his outstanding differences with Shaquille O’Neal. The lakers lost the 2004 NBA finals embarrassingly against the Detriot Pistons in five games. After losing the first game, the Lakers failed to recover and took a massive loss, which gravely affected the franchise. After a heartbreaking final, Phil Jackson resigned as LA’s coach, and Shaq was traded away to Miami. However, Shaq turned his fortunes around at Miami, teaming up with Dwayne Wade to win the NBA title in 2006 before Kobe could rebuild the Lakers. But the fans felt Bryant was the reason behind Shaq’s exit and blamed him for ending a dynasty because of his personal differences.

Phil Jackson is the highest reputed coach in the history of the NBA. He shaped the superstar in Michael Jordan and helped Kobe become a recognizable entity in the sport. Kobe won all his five NBA rings under Jackson’s leadership. However, the relationship between Phil and Kobe was not happy and understanding types. Phil claimed in his book “The Last Season” that Kobe was uncoachable. Jackson stated that he felt the hatred Kobe had toward him. However, despite the differences, the Lakers remained a dominating force for a decade.

Vanessa and Kobe got married in 2001. And their marriage hit a great tragedy in 2003 with the sexual assault charges. But the couple got through the whole media charade. But, things changed between the two in 2011 as Vanessa filed for divorce in December. She hired infamous lawyers Laura Wasser and Samantha Klein to represent her. However, after two years of divorce proceedings, the couple decided to get back together. They then announced the news on their Facebook and Instagram accounts. But apparently, many fans deemed the whole incident a celebrity drama.

Andrew Bynum was considered the next big thing in the NBA when he arrived. He won two championships with the Lakers after starting as the youngest player in the league history. However, Bynum could never really reach up to his full potential, and Kobe Bryant was apparently blamed for it. The two-time finals MVP criticized the Lakers for refusing to add Bynum for Jason Kidd’s trade in 2007. Things only got worse for Andrew from there in the league, and he was forced into early retirement.

Meanwhile, Dwight Howard came to the LA Lakers after the NBA canceled Chris Paul‘s trade. The Lakers tried to recreate the Shaq-Kobe magic with Howard. However, Dwight was severely affected by Kobe Bryant’s dominating nature in the dressing room. Thus, despite leading the league in rebounds and having the second highest field goal percentage, Howard had to leave LA just after one season.

Legend Kobe Bryant has a number of records under his belt. He spent his 20-season-long career with the Los Angeles Lakers and led the team to five championship victories during his time. The Lakers shooting guard achieved many milestones over the course of his career. So, let us take a look at some of Bryant’s incredible records that have not been broken yet.

Kobe Bryant made it to the NBA straight after high school. He started his NBA career with the Los Angeles Lakers in 1996 and earned his first All-Star appearance in 1998. With this, the Lakers superstar became the youngest player in the league at 19 years and 170 days to play in an All-Star game.

Most Points In A Single Basketball Arena

Bryant spent all his life playing with the Lakers. He created a unique record by scoring the highest-ever 16,161 points at the Staples Center, which is almost half of his total career points of 33,643.

Oldest NBA Player To Score 60 points In A Game

Bryant continued his dominance on the floor despite growing older. He remained quite consistent during the final seasons of his career, scoring 60 points against the Utah Jazz during his final game in 2016. The feat made him the oldest player in the division history to hit 60 points in a single game.

Most Points Scored During A Modern Era Game

Bryant is known for wreaking havoc against his opponents on the basketball court. In January 2006, he put up a shocking 81 points against the Toronto Raptors in January 2006. The late Lakers legend put up 14 and 12 points in the first two quarters. However, he was on fire during the second half and scored 27 and 28 points in the last two quarters. The record is also the second-highest individual score by a player in league history.