Mike Trout Net Worth: How Much Money Does The Angeles Star Make? 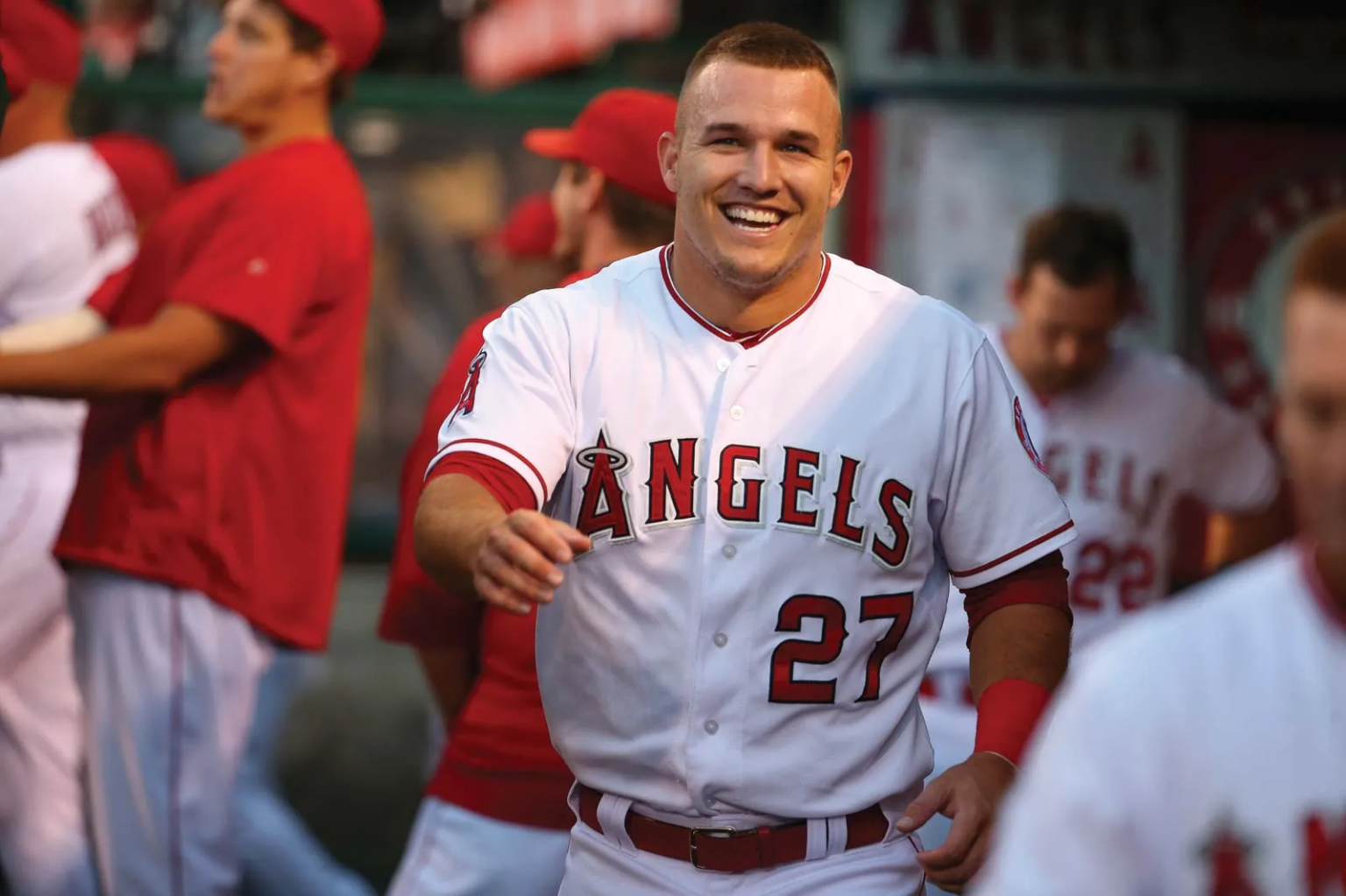 Born in August 1991, Mike Trout is a Professional American baseball player. Since being selected by the Los Angeles Angels in the first selection of the 2009 MLB draft, Mike Trout has developed into one of the best baseball players of his generation. His brilliant career not only brought fame, but Mike is also among the highest-paid athletes in America. So, let’s take a look at his net worth.

After his terrific performance in high school and at East Carolina University during his teenage days, the Los Angeles Angels picked Mike Trout as their 25th overall pick for the 2009 MLB Baseball season. He played in the minors for a relatively little period before making his Major League debut in 2012 for the entire season. As a rookie, he enjoyed a successful campaign, leading the American League in runs scored (129), stolen bases (49), and batting average (326), among other statistics. Many experts selected him as the American league’s most valuable player in 2012 due to his outstanding center defensive performances. He was unanimously elected American League Rookie of the Year and finished second in AL MVP voting behind Miguel Cabrera.

Mike once again led the AL in runs and bases-on-balls during his second season with 109 and 110, respectively. Trout has been the hero of every one of his games this season despite missing 39 games with a torn thump. However, he was able to lead the American League in scoring that season with 72 RBI and 33 home runs.

Despite Mike’s stellar play, his club suffered, missing the playoffs for the sixth time in the seven seasons he spent with them. Mike committed to a 12-year extension of his deal with the team in 2019, making it the most expensive professional sports contract ever at the time with a $426.5 million value. Despite his club having a lackluster season, Trout earned the AL MVP award for the third time in 2019.

Since 2009, Mike Trout has been active in the MLB, which is the highest level of professional baseball. Therefore, we can easily guess that the center fielder has earned handsome money for himself over the years. Mike Trout and the Angels agreed to a $426 million, 12-year deal in 2019. His signing bonus was $20 million. Trout was expected to become a free agent after the 2020 campaign.

However, to keep the top outfielder on the team, the Angels had to pay dearly. With this contract, he will make more than Zack Greinke did with the Arizona Diamondbacks, who previously held the record for the highest average annual salary at $34.4 million. Trout also has several endorsement agreements with brands including Nike, SuperPretzel, Rawlings, Subway, and Land Rover. Mike is also in a partnership with Bodyarmor SuperDrink since 2012.

Also, read Aroldis Chapman Net Worth: How Rich Is The New York Yankees Pitcher? All Details About Career & Early Life!