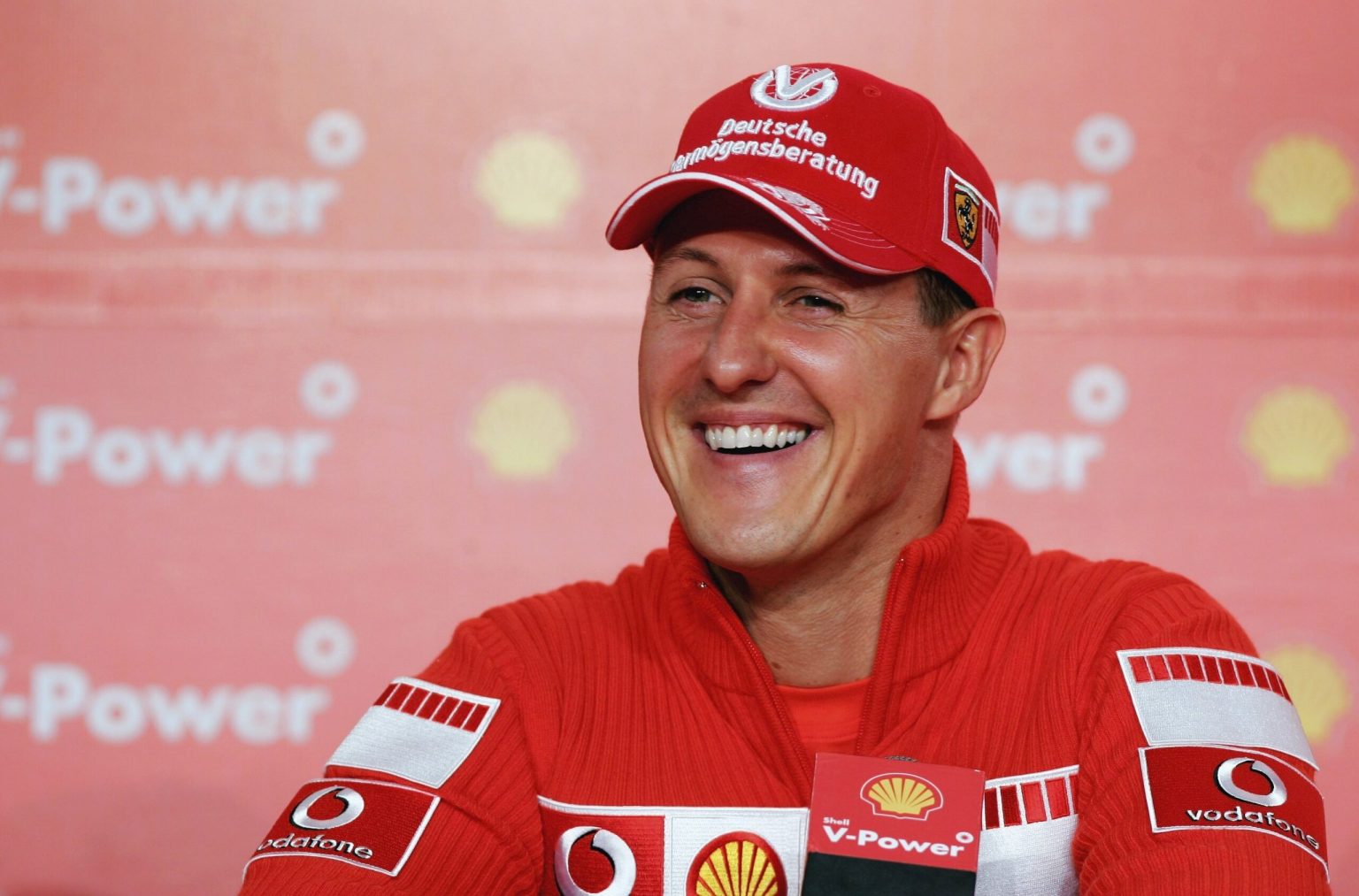 Michael Schumacher is certainly one of his generation’s most iconic F1 drivers. He has fans everywhere the F1 is followed. Recently, Schumacher decided to auction his legendary Ferrari from the 1998 season.

The famous car from 1998 has a perfect winning record, and it is the only car that has ever been utilized more than three times and won every race. Taking to the racetrack in Canada, France, Silverstone, and Monza four different times, Michael Schumacher participated in the race and won each one. A complete three-liter V10 engine with 800 brake horsepower is installed in the vehicle with chassis number 187. A total of £5,272,818 was paid for the vehicle at Sotheby’s Auction House in Monterey, Mexico.

How Michael Schumacher’s Wife Helped Him After His 2013 Accident

In 2013, Micheal Schumacher suffered a traumatic brain injury after colliding with a ski lift while skiing in Switzerland. And a former Ferrari executive has recently described how Schumacher’s wife Corinna was crucial to his survival. FIA chief and former Ferrari team manager Jean Todt asserted that Schumacher’s wife is the reason he is still alive. He claimed that despite taking on a great deal of responsibility, she was successful in saving his life.

Following a tragic skiing accident in 2013, Michael Schumacher decided to give up his Formula One career. Since then, the iconic driver hasn’t made any appearance in public. He has spoken with followers through his family, particularly through his wife Corinna, who gives the most frequent updates. She recently discussed her husband while accepting an honor on his behalf. She also updated the audience on how the driver is doing in 2022.

Also Read Mercedes Headed Towards A “Three-Way Battle” With Red Bull And Ferrari!