“Mercedes Still Have A Lot To Play For,” Believes Mercedes Boss Toto Wolff 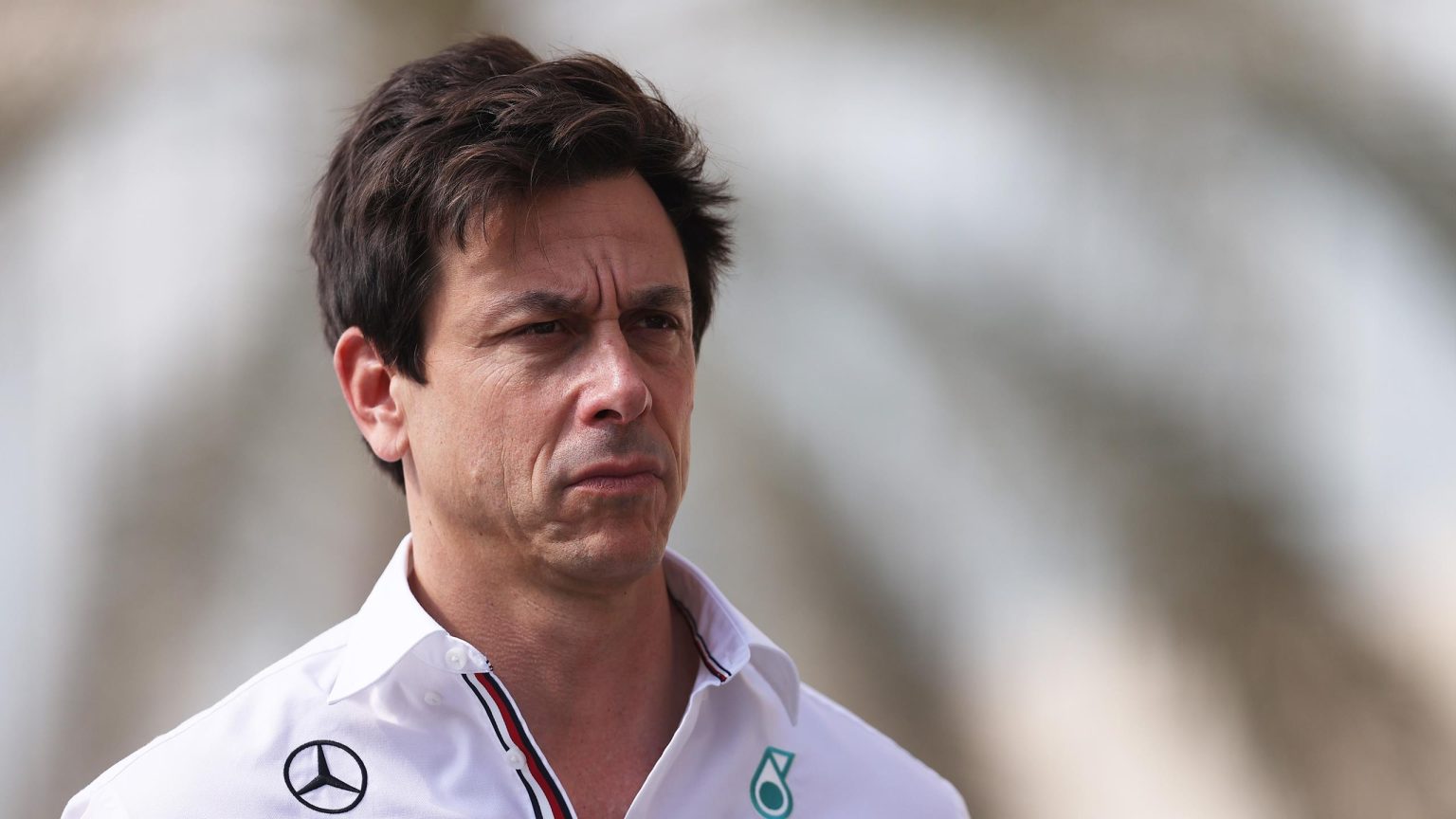 It is no surprise that Mercedes is not having their best season in Formula One 2022 season. Meanwhile, as the season is reaching its conclusion, Mercedes team principal Toto Wolff believes that the team still has all to play for. The team eyes to win the constructer’s title against Ferrari.

Mercedes Has ‘All To Play For’

With six rounds remaining in 2022, Mercedes, which had won nine races the year before, had now failed to cross the finish line the first six times. The team has partly recovered from its terrible porpoising-plagued start. But they have not yet engaged in a genuine race-winning challenge. A race victory in 2022 has been acknowledged as a realistic objective by Toto Wolff and the company. Elliott, the team’s technical director, has acknowledged that the primary objective is to return to the Championship race the following year.

With six races remaining, Toto Wolff thinks his team still has a chance to overtake Ferrari for second place in the F1 Constructors’ standings. Despite the challenges, it has had in resolving the intricate problems that have plagued its new-generation automobile since the season’s beginning. The only F1 team that has scored points in each and every race this season is Mercedes.

Wolff said, “We want to try and fight Ferrari for that P2 position. Ideally, we want to try and win a race this season or multiple races. But most of all, we want to get back on track. So we are fighting properly for a Championship next year. Meanwhile, he also added, “I think having three races in a month is always a pretty tough ask, particularly for the race team. But also for the team in the factory.”

Mercedes has won the last eight Constructors’ titles, ending a previously unheard-of spell of supremacy in Formula 1. Ferrari beat the team last weekend at Monza, a circuit that wasn’t a good fit for its W13. Mercedes has six races left on the schedule and is 35 points behind the Scuderia, which is a manageable deficit. Six locations are more significant since they are where the German team is predicted to do well.

Since the Silver Arrows made a mistake with their vehicle development for the new era, they have lagged behind the Italians and Red Bull the whole season. Lewis Hamilton and George Russell haven’t been able to compete to produce the kind of outcomes Mercedes has used. In addition, Mercedes’ technical director Mike Elliott acknowledged that the crew was exhausted. But he also recognized that there was still work to be done in the next six Grand Prix.