Mercedes Plan On Cutting One of Their F1 Engine Customers After FIA’s Limitation On Leasing Engines! 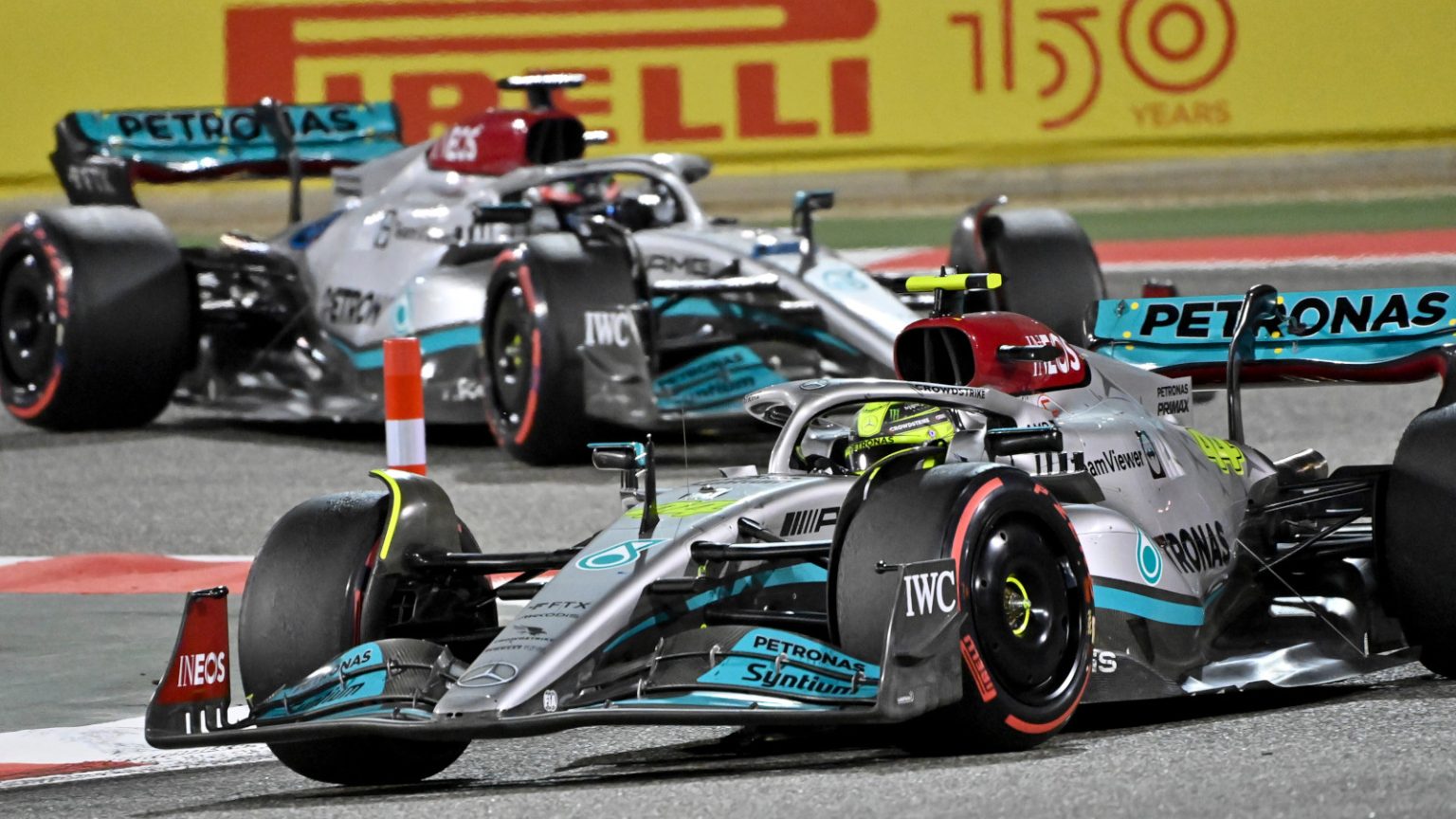 Mercedes are the biggest engine supplier in Formula One racing. The German manufacturer presently supplies engines to McLaren, Williams, and Aston Martin along with its own team, which includes seven-time world champ Lewis Hamilton and George Russell. The F1 engines are designed and manufactured by engineers at the Brixworth factor in central England. However, the FIA’s new limitations on how much manufacturers can charge the customers to help the smaller teams is leading to some issues.

Recently, Mercedes team principal Toto Wolff revealed that the manufacturer is planning on reducing the engine supply from three non-factory racing teams to two. In a recent interview with Financial Times, Wolff shared that the Silver Arrows are no longer earning substantial amounts of money from leasing engines to other F1 teams with the new FIA budget cap. Moreover, Toto pointed out that leasing engines are not compelling and interesting anymore due to the FIA charging limitations.

F1 teams’ spending has been limited to a $140 million cost cap this season. However, the bigger teams have urged to increase the budget due to the increase in freight costs and inflation. The Mercedes boss said that ideally, he would like to see Mercedes and two customer teams using their engine in the future in order to downsize a bit.

The Silver Arrows supply engines to more teams than any other manufacturer. Ferrari supplies Alpha Romeo and Haas with their factory outfit, including Charles Leclerc and Carlos Sainz. Red Bull uses a Honda engine to power their RB-18 along with its sister team AlphaTauri. In addition, Renault supplies their engine to the Alpine racing team.

Red Bull is expected to partner up with Volkswagen’s Porsche in 2026, when new engines and regulations will be introduced. Moreover, its sister brand Audi is also looking for a partner and has been linked to all three Mercedes’ customers. Williams could most likely be Audi’s destination. They have Red Bull-backed driver Alex Albon and their team principal Jost Capito has served as Volkswagon‘s motorsport direction earlier.

While Mercedes look to cut back on its customer, they are struggling to stay in contention for this year’s champions. The Silver Arrows received a ray of hope which could have turned the season around. However, Mercedes faced a different set of difficulties that they need to counter before another street-circuit race in Baku.