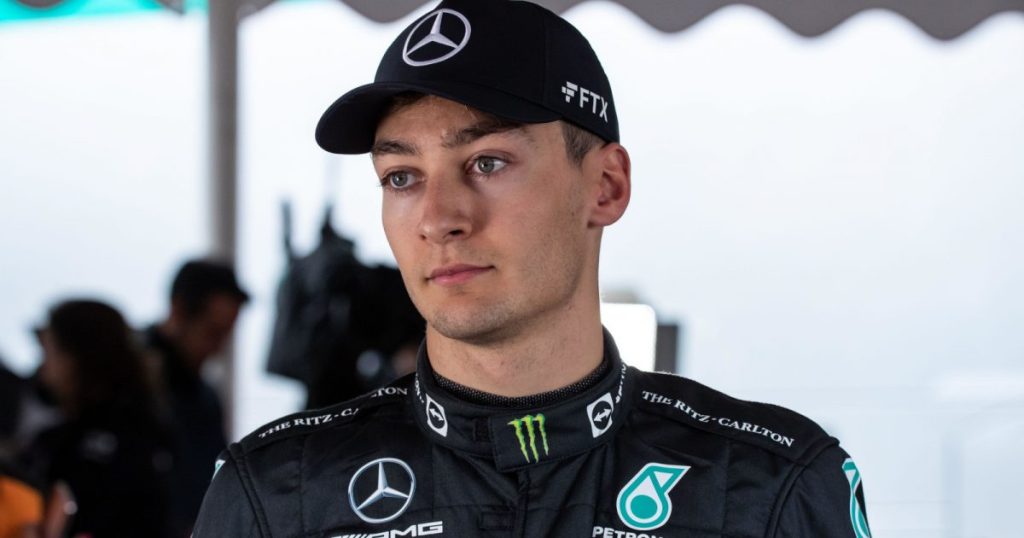 The 2022 Formula 1 season will resume with the Belgian Grand Prix in Spa at the end of the season. The FIA is set to introduce the new aerodynamic oscillation metric and the Flexi floor rules to eliminate the porpoising effects in the new generation of ground-effect cars. The metric will keep track of vertical oscillations in the cars, along with limiting the loophole around the car’s plank and skid region. The regular change could hit Red Bull and Ferrari hard as the Flexi floor is expected to have provided them the performance boost this season.

As a result, there has been a great deal of criticism towards a regulation change from the front-running teams. Ferrari and Red Bull claimed it was too late in the season to introduce a metric and advocated that the change would benefit Mercedes and punish teams who got rid of their bouncing issues early in the season. Red Bull boss horner pointed out that porpoising had not been seen in the last new races. Thus, a regulation change on safety grounds was unnecessary per the former British driver.

Meanwhile, Mercedes have strongly supported the FIA’s regulation change. They have been in favor of the Flexi-floor rules and believe Red Bull and Ferrari’s pace advantage is because of the loophole. Recently, Mercedes’ rookie driver George Russell talked about Mercedes’ plans after the summer break when the season restarts in Spa. The Briton shared that Spa would be interesting due to the regulation changes that would bring other teams towards Mercedes.

Russell had no doubts that Red Bull and Ferrari would push the regulations. The Silver Arrows had respected the regulation’s intentions and specified that there were no guarantees that the change would benefit Mercedes. The 24-year-old added, “Every car is different, but it is not going to help them, that is sure.”

Russell Enthused For The Second Half Of The 2022 F1 Season

Despite threats for Red Bull and Ferrari, Mercedes still needs to keep pushing in order to fight the two front-running teams for a race win. Russell finished almost ten seconds behind Red Bull in France and Hungary. While Mercedes have shown some great progress with two double podiums in the last two outings, they still have to make a lot of headway to register their first win of the season.

Russell secured a pole in Hungary after showing some great pace in his W13. However, he fell behind during the race and had to finish P3 due to his tyre strategy. The improvement in the car’s single lap time provided some encouraging signs for Mercedes. They have found themselves far from Red Bull and Ferrari all season.

The Mercedes driver was quite excited about the second half of the season. George had no doubt that Mercedes was making progress. He reckoned if the team continues on the path, they would definitely be in contention for their first win. Russel concluded, “We have a lot of confidence in ourselves and faith that we are doing a great job. There is no reason we can’t be in the mix.”

Share. Facebook Twitter Pinterest LinkedIn Tumblr Email
Previous ArticleLewis Hamilton Vows To Refrain From Doing One Thing That Other Drivers Do After The Retirement!
Next Article Lewis Hamilton Claims He Was Just F*****G With The FIA By Protesting The Jewelry Ban!