Mercedes Capable Of Bringing Upgrades Each Racing Weekend In 2022 Despite $140m Budget Cap! Find Out How 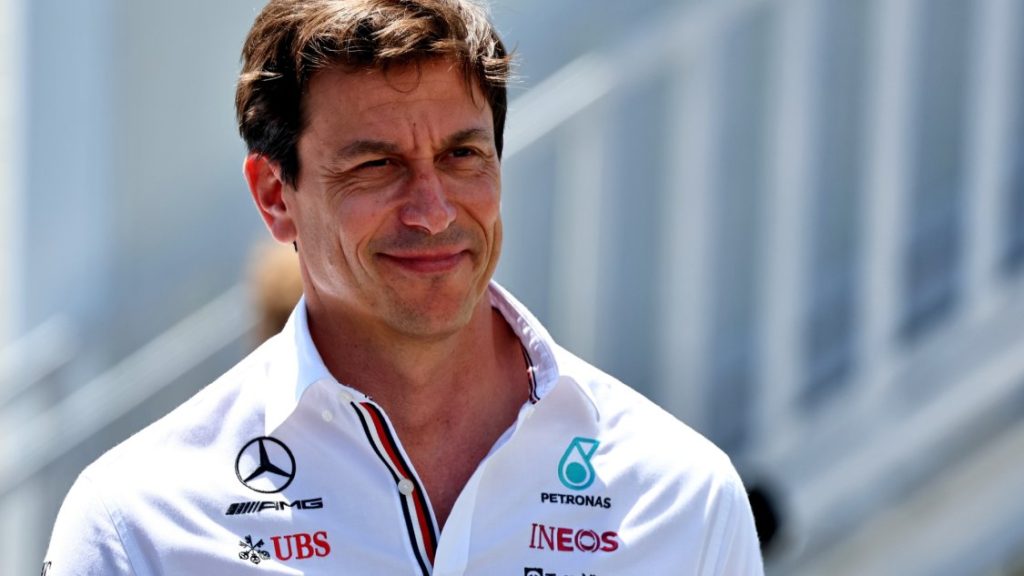 Each season, Formula 1 works actively to make motorsport more interesting by introducing different sets of rules. The FIA focuses on bringing subsequent changes in the regulations to allow closer competition between the teams. Thus, the sport’s governing body introduced a budget cap of $145 million last year to restrict bigger outfits from using their massive resources over the course of the season. It compromised the smaller outfits that could not match with the other more resourceful teams.

So for that, the FIA brought in the cost cap to allow closer racing between the teams. The new financial regulations have certainly led to more competition in the mid-field. Moreover, the salary cap was reduced to $140m this year, with an aim to reduce it by $ 5 million next year. As a result, the teams need to be very careful to bring in development, keeping the financial restrictions in mind. If a team crosses the cost cap limit, they receive subsequent penalties and fines. Despite the limitations, teams have brought in upgrades almost every weekend and are expected to continue ahead.

How Is Mercedes Bringing Upgrades In Each Race Despite Budget Cap?

Recently, the Mercedes boss Toto Wolff shared an insight on how the Silver Arrows have approached the cost caps and planned their car’s development accordingly. Wolff revealed that the Silver Arrows closely monitor the costs of each technical development, using a tracker with the financial engineers. The tracker notes every single process and component fitted inside the single-seaters.

Thus, the financial engineers note the value of the components and count them into the budget when used. Toto reckoned that Mercedes had moved forward with the planned approach and did not bring many upgrades in the beginning for a number of reasons. He added, “Now we are moving forward with the development program.”

Mercedes have struggled with proposing with their newly-built ground effect cars. The issue put Mercedes on a back foot as Red Bull, and Ferrari clinched the race wins. However, the Silver Arrows got rid of the porpoising and aimed to develop their car each weekend. Hence, fans and spectators can expect a lot of upgrades and experiments coming ahead in the season from Mercedes, with the constructors’ championship being a long shot.

The Mercedes team principal also talked about teams spending more than the cost cap and the repercussions that would follow. Wolff shared that the budget cap came into effect last season. And the results would reveal if the teams have complied with the financial limitations. He added, “I simply believe that it is forbidden to make mistakes because breaking the financial regulations would be like breaking the technical ones.”