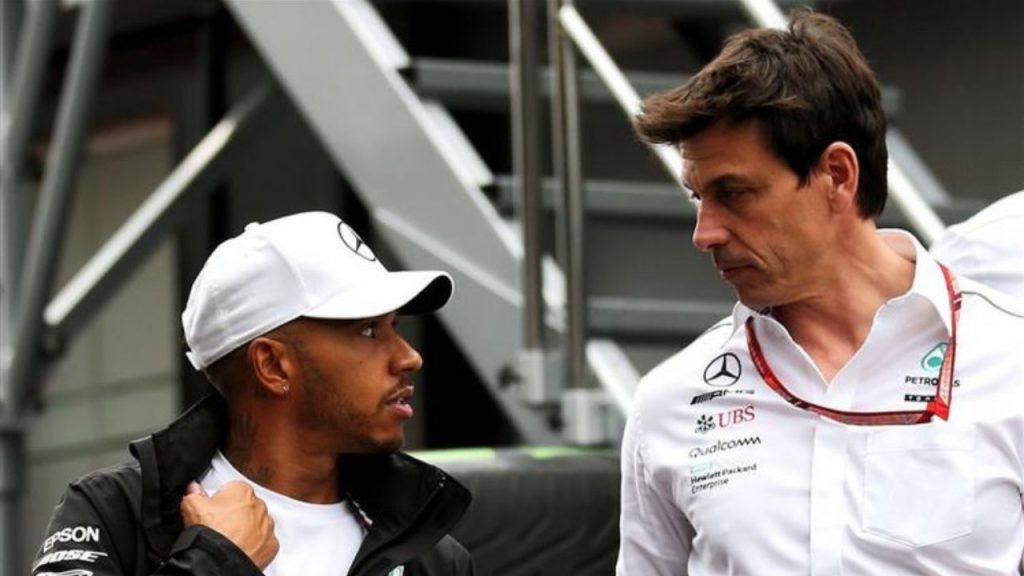 In Singapore, Mercedes is aiming to win for the first time in the 2022 season. However, team leader Toto Wolff is managing his expectations ahead of the race. The Austrian pointed out that the W13 is a good fit for several Marina Bay Street Circuit sections. However, there are hidden threats as well. The team is vying with Ferrari for second place in 2022 among constructors after eight consecutive world titles. Some of the Italian’s strategic errors have brought them within striking distance, and Red Bull has vanished from view. Meanwhile, Wolff has also taken a dig at Red Bull about the concerns of poaching staff.

Previously, Helmut Marko, the CEO of Red Bull, said earlier this year that “around 50” Mercedes employees had switched to his company from their competitors. This happened when Marko’s team established Red Bull Powertrains, their own engine division. Toto Wolff, meantime, has escalated his spat with rivals Red Bull and Christian Horner by joking that his opponents issue news releases whenever staff members shift across the paddock.

In retaliation, Wolff claims that personnel changes frequently occur in the paddock and that other teams are not particularly motivated to make them public. Evidently, Horner and the Red Bull team have been targeted for this. The rate at which team members have switched between the two competitors is not, in German’s opinion, caused by any significant factor. Instead, Wolff stated that the cause might be as straightforward as geography.

The distance between the Mercedes and Red Bull bases is about 30 km. Thus, making it simple for mechanics to switch teams if they’re looking for a fresh challenge. After being questioned about his concern over losing more employees to Audi, the 50-year-old made the remarks. Given the widespread rumors that the German company is considering entering the sport.

Lewis Hamilton, a seven-time Formula One world champion, promised on Wednesday to use all of his resources until the end of the campaign. In the Constructors’ standings, Mercedes is attempting to overtake Ferrari for second place and snap its winless streak. Red Bull, the current front-runner, and the defending champion Max Verstappen is expected to win both championships. But there will be a competitive race for second place and some bragging rights as best of the rest.

Hamilton said that the team’s objective is to finish second as it will have a significant effect on everyone back at the plant. The season, according to Lewis Hamilton, was not a “dry period.” But more of a chance to grow stronger by facing challenges.

Also Read Why Is Mercedes And Petronas Partnership GOOD NEWS For The Team Ahead Of New FIA Regulations?