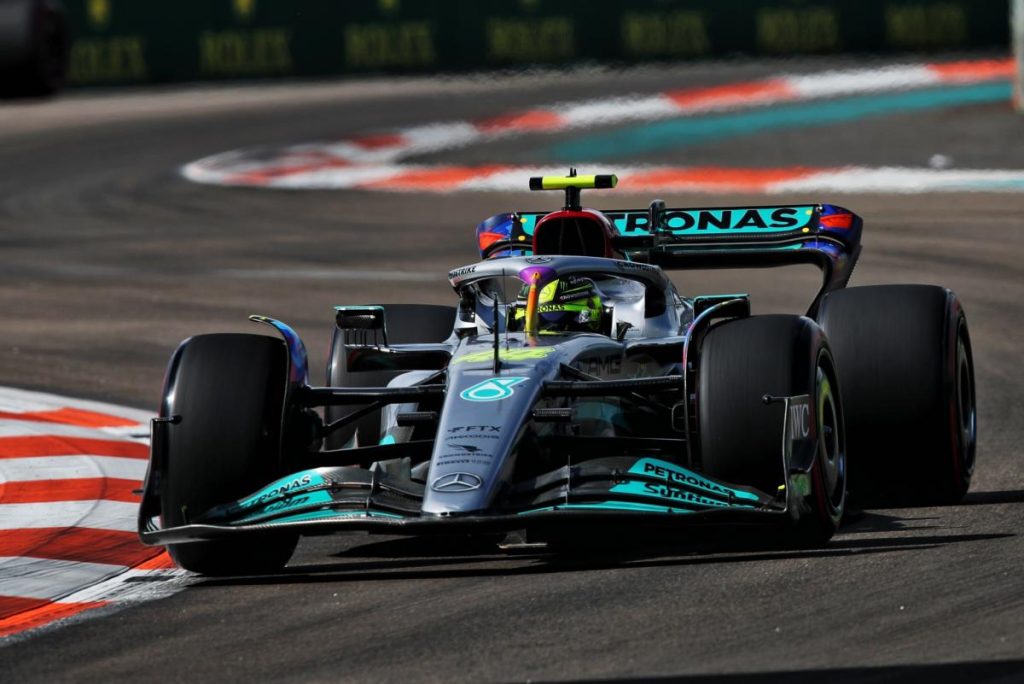 The eleventh F1 2022 Grand Prix weekend kicked off on Friday at the Red Bull Ring in Australia. Max Verstappen is the favorite to win at Red Bull’s home circuit. And a lot of Dutch fans showed up to support their favorite driver. The reigning world champ did not disappoint his fans as he secured the pole position for Saturday’s Sprint race in Q3. Meanwhile, the final qualifying stint turned out to be horrific for Mercedes on a day when they showcased a better performance in terms of pace. Both Mercedes drivers, Lewis Hamilton and George Russell, crashed into the barriers in Q3 while pushing hard to secure the pole position in Austria.

While Mercedes team principal Toto Wolff was unimpressed by the crash, he criticized the crowd’s reaction when Hamilton crashed at Turn 7. The Dutch fans witnessed Lewis’ season-best qualifying run as he was the thirst fastest in Q2. The Briton dropped to eight lace in Q3 and pushed for a fast lap, ending up his Q3 with a crash. However, the Austrian crowd cheered during the incident, which was against the spirit of competition.

Talking to Sky Sports after Q3, Wolff insisted that F1 needs to address the fans about cheering when a car crashes or booing a driver. The former Austrian driver continued, “It’s not what we do with our competitors or enemies. Even though you would think there is some animosity out there. Nobody should actually do it.”

Now, it would be tough for Mercedes to compete at the front as Russell and Hamilton will start at P5 and P10 during Saturday’s sprint. However, Lewis would hope to continue his progressive run as he clinched two podiums in the last two races.

Can Mercedes Compete At Front During The Austrian GP?

Mercedes have made up some good ground after falling too far behind the frontrunners, Red Bull and Ferrari. Hamilton showed in Silverstone that his car was fast enough to create troubles for ahead. The Briton and Wolff felt that the Silver Arrows had a chance of winning the race.

Mercedes unexpectedly came out quite well on Friday as they showed some good pace during FP1. Hamilton clinched the fastest laps on the grid during Friday practice and qualifying. However, Verstappen and the two Ferraris always kept Lewis hones before he crashed. Thus, if Mercedes could improve their position during the sprint, they might find themselves in a better position on Sunday to compete for a win, which certainly seems to be within grasp.