Mercedes Benz Talks About Their Formula One Future, Is Silver Arrows Going All-Electric By 2030? 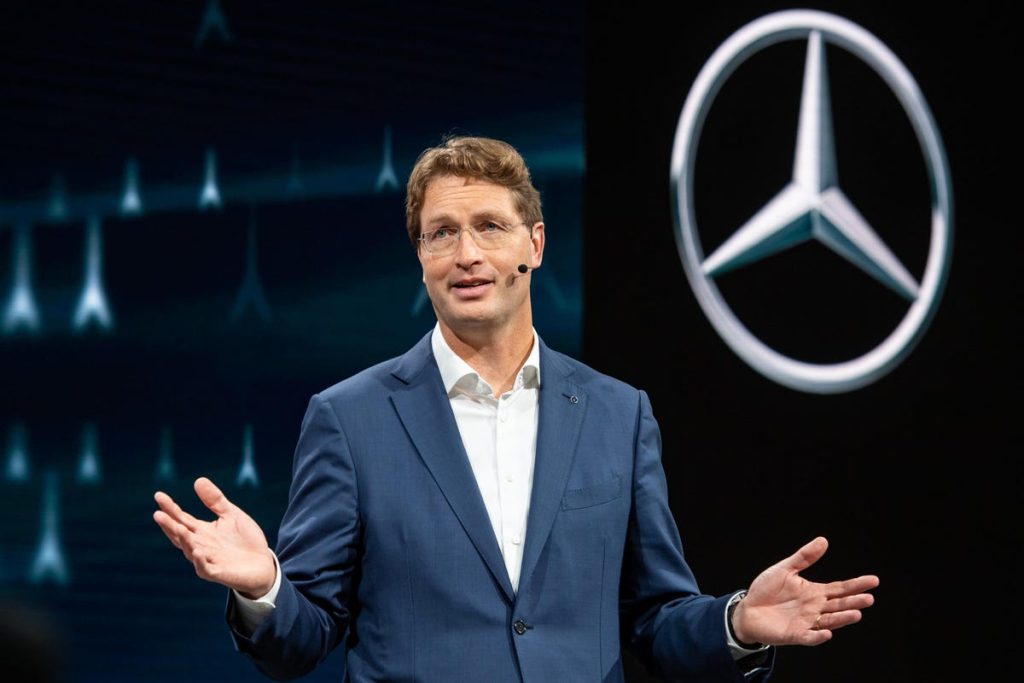 Mercedes are planning to manufacture all-electric cars by the year 2030. But, F1 may not be able to rely completely on combustion-free engines, which might lead to Mercedes leaving the sport due to environmental concerns. However, the German automotive company’s CEO, Ola Kallenius, claimed recently that the Silver Arrows would remain a part of Formula One racing, given the sport’s initiative to push towards carbon neutrality. The Swedish businessman revealed F1’s critical efforts are the main reason why the German manufacturer has shown a prolonged interest in the sport.

Meanwhile, Mercedes are focused on creating a positive impact on the planet by discontinuing the production of combustion-based cars. The Silver Arrows have plans to produce all-electric vehicles by 2030. At the same time, F1 does not have any plans of going ell-electric by the time. However, the sport has some precise goals to reduce the carbon footprint and create sustainability by reducing the negative impacts on the planet.

The Mercedes CEO was happy with the constant effort the F1 is making to create a crucial change for the planet. Kallenius told that Mercedes had decided to go on a journey toward decarbonization as a company. It is the only decision that the German manufacturer can make looking at the future, and the same thing goes with Formula One. Moreover, the Mercedes CEO shared that the next powertrain regulations will put much more emphasis on the electric side. Ola informed that the sporting body is dedicated to making Formula 1 CO2 neutral.

Kallenius shared that the next set of F1 regulations will increase the electrical piece of the lap time. The combustion engines would still be used. But they would be used as a lap to create CO2-free fuels. The Mercedes CEO mentioned the importance of C02-free fuels in the aviation industry.

Ola told that the developments had not reached a point where the team could run a race with one battery. However, Mercedes did pull it off earlier in Abu Dhabi. The Mercedes boss explained that a fast sport like F1 needs to grab attention. And the idea of decarbonization is one of the paths. Kallenius added while the battery technology is far, going CO2 free and emphasizing electrification will ensure that the sport’s relevance. And Mercedes will stay to race for the same reason.