Mercedes Are Completely Over Porpoising As Lewis Hamiltons Aims His First Victory In 2022 F1 Championship! 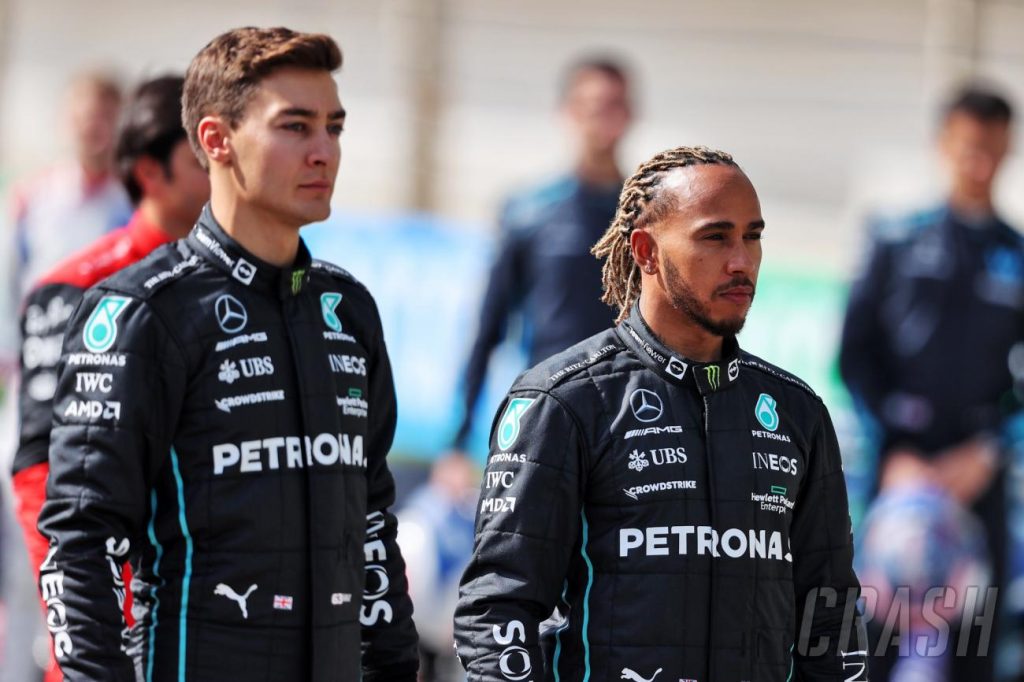 Mercedes have dominated the F1 circuit over the past eight seasons and have been the only constructors’ champion since 2014. However, the wind direction changed when the FIA brought back the ground-effect aerodynamics in the car to promote closer racing. While the change in aerodynamics has allowed cars to follow each other closer without burning up their tyres, the change has also led to issues like porpoising. All the teams faced issues with violent bouncing with their newly designed cars at the start of the season. But some teams managed to get over the problem more easily compared to other teams, especially Mercedes. The German outfit continued to struggle with porpoising and lack of performance while Red Bull and Ferrari took an early lead.

Meanwhile, coming for an eight F1 championship less, lewis Hamilton struggled with the difficult W13. His rookie teammate George Russell outperformed him in several races at the start of the season. The porpoising became a safety issue after Hamilton complained about severe back pans in Baku. After complaints from other drivers, the FIA stepped in and introduced a technical directive to counter the issue. However, the porpoising effect has not been seen in any of the cars during the last few races since Silverstone. Mercedes also seemed to have improved on the bouncing issue and found some performance to get some consistency.

Luckily, Hamilton returned to his groove during his home race in Silverstone and clinched his second podium of the year since the opening race in Bahrain. Since then, the seven-time world champ has finished on the podium on five consecutive occasions, with double podiums for Mercedes in France and Hungary. However, Mercedes are yet to win their first race, and it seems like they surely can with the progress they have shown during the season’s first half.

Mercedes Are Over Their W13’s Porpoising Issues

Recently, Mercedes’ trackside engineering director Andrew Shovlin announced that his team was finally over the porpoising issue with their W13. The British engineer informed Auto Motor und Sport that bouncing was no longer an issue at all. Moreover, the German magazine also mentioned the quotes of an anonymous team source.

The source revealed that the Silver Arrows still have a few things up their sleeve. These things would take the team further as Mercedes is no longer running in circles. The Mercedes source concluded, ” But we are now moving forward continuously. Also with the setup.”

Hopefully, the champion Mercedes team will finally get back to winning ways. Lewis Hamilton has won at least one race in his 15-season-long F1 career. Hopefully, the Briton will get his first one very soon during the upcoming races.