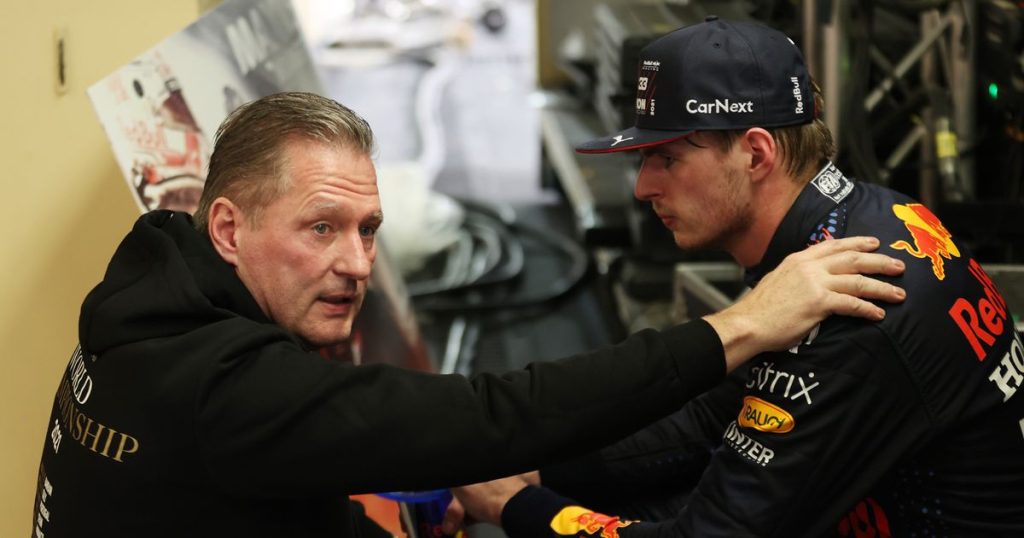 The 2022 Formula One season reached its epic conclusion in Abu Dhabi on November 20, 2022. Max Verstappen, who has been utterly dominant through the entire season, ended the race with his 15th GP win for the season. He was crowned the F1 world champion for the second time in a row. But as the season is now done and dusted, all the drivers are enjoying a much-deserved break. With the amount of performance Verstappen has put up this season, he perhaps deserves a break more than anyone.

Max Verstappen Is In Need Of A Break, Says Father!

This year’s F1 season included 22 racing weekends for the drivers to attend between March and November, setting a new mark for the activity. The season ended up being Verstappen’s most prosperous one overall. He won his second driver’s championship in it, although there was far less competition than there was in the first. In 2021, Lewis Hamilton relentlessly pushed him. Ferrari’s challenge, however, was unsuccessful this time. And he dominated the proceedings by winning 15 of the 22 races.

But despite the fact that the 25-year-old had such a successful year, his father, Jos, seemed to suggest that the Red Bull driver needed a break. Max’s dad, Jos Verstappen, admitted to being just a little bit finished with everything during a chat with Viaplay. Particularly now that he has won the championship, there is less pressure and less excitement. Jos also discussed his son’s triumph in the Abu Dhabi Championship, which helped him break his previous record for most victories in a season. According to him, the fact that Max shattered that record with those victories was the only thing that mattered. According to Jos, it is the most important factor.

In addition to his sports accomplishments, Verstappen’s exceptional success in 2022 gave him considerable financial gains. By triggering bonuses this year, he was able to overtake Hamilton and take the top spot among Formula One drivers in terms of earnings for the calendar year.

According to former German Formula One driver and 2016 world champion Nico Rosberg, Max Verstappen of Red Bull is only getting his start in the sport. With a total of 15 victories this season, the Dutchman had the finest year of his career in 2022, when he won the sport’s second global championship.

In the 2022 season, Max Verstappen has achieved greater success than he or Red Bull could have anticipated. The Dutchman defeated his rivals with a strong performance to win the season. Nick, a former teammate of Lewis Hamilton, asserts that Max Verstappen is only getting started. And he will have a lot more to contribute to the sport in the years to come.