Luis Suarez Wife: Who Is The Famous Footballer Married To? Know Early Life And Career 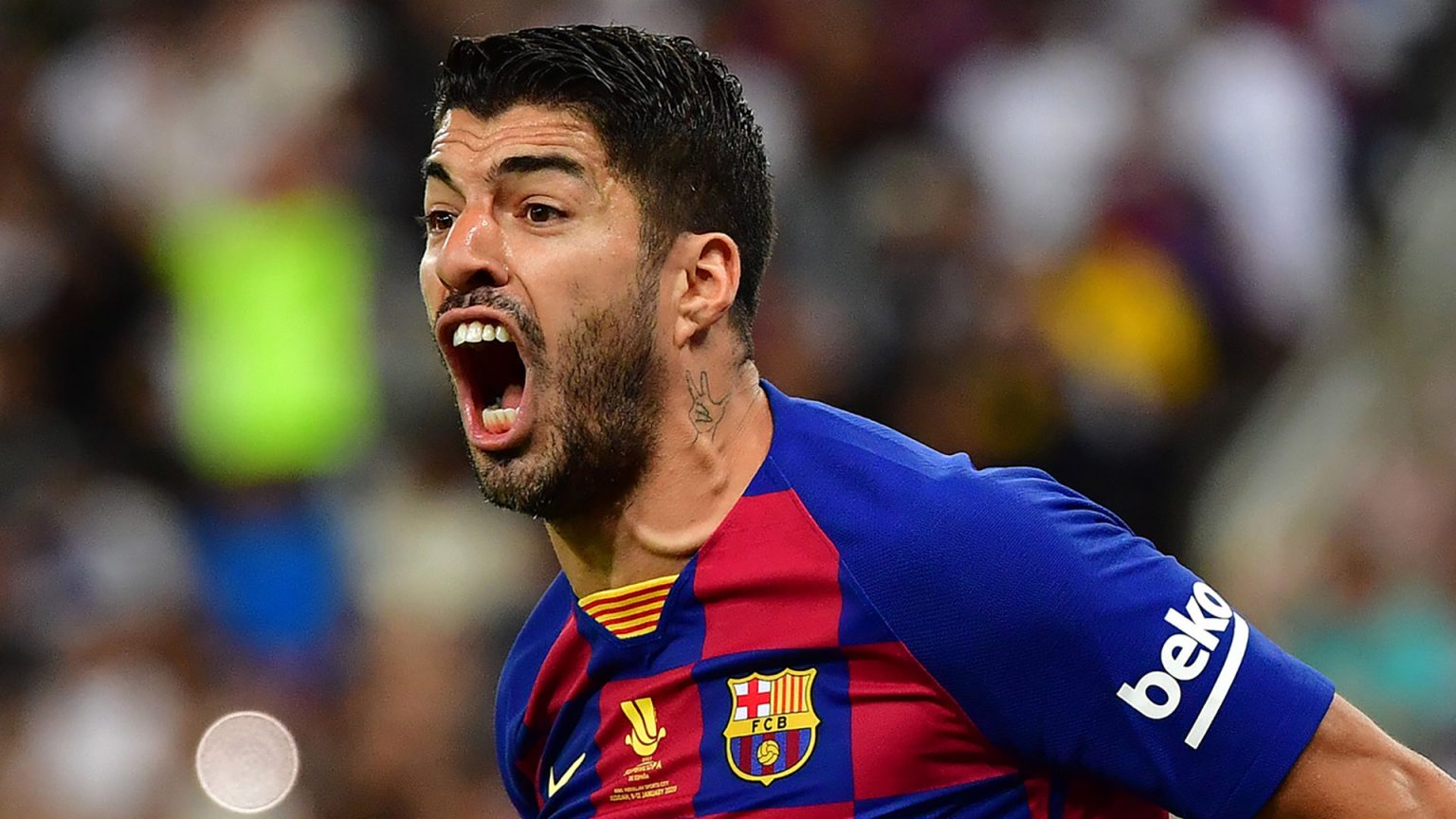 Luis Alberto Suárez Díaz popularly known as Luis Suarez is a Uruguayan professional footballer. Suarez is most well known as a part of Barca’s iconic forward trio, along with Neymar and Messi. Even though Suarez’s football prowess is not hidden from anyone, his fans always want to know a little more about the personal life of the footballer. So, here we bring for you everything we know about Luis Suarez’s wife and career.

Luis Alberto Suarez was born in Salto, Uruguay, on January 24, 1987. Suarez does not like to reveal much about his family background. But we know that he grew up alongside six of his siblings. When Luis was seven years old, his family relocated to Montevideo due to employment. Due to the extreme poverty, they experienced as children, purchasing even a pair of football boots was difficult.

When his parents divorced when he was nine years old, his life took a huge shift. In Montevideo, Suarez worked as a street sweeper. Playing football with the street kids made him fall in love with the game, and from that point on, he honed his exceptional football talents. His mother supported him by bringing him to Montevideo’s affluent football team called Urreta. Wilson Pirez, a scout for the Nacional young squad, later came upon him.

Luis Suarez began his professional playing career in 2003 as a young member of the National. At the age of 19, he participated in a game for Groningen. In 2007, he participated in a game for Ajax. After the season ended, Suarez was the league’s leading scorer, earning him the award of Dutch Footballer of the Year. In 2010, he won the KNVB Cup. Later, in 2011, Suarez joined the Liverpool football club and won several trophies with them, including the League Cup, FWA Footballer of the Year awards PFA Players’ Player of the Year. He is also considered among the most expensive players.

In addition, Louis was a part of the Uruguay U20 team from 2006 to 2007 and also the Uruguay National team in 2007. He has also been involved in problems including abuse, criminal activity, and diving while playing. Yet these incidents had no negative effects on his career. Winning the UEFA Champions League, he has also won the Copa America, two European Golden Shoes, the Pichichi Trophy for La Liga, the Premier League Golden Boot, and the Eredivisie Golden Boot.

Who Is Luis Suarez’s Wife?

Luis Suarez has been married to Sofia Balbi since the year 2009. Suarez met Sofia in 2003 when he was also 15 years old and somehow ended up in bad company as he was slipping into alcoholism. However, his life turned around when he met Sofia, as she positively influenced him. At the age of 15, Suarez fell in love with Sofia Balbi. But their relationship ended in 2003 when Sofia’s family relocated to Barcelona. Suarez wanted to see Sofia, so he decided to concentrate on football and win so that he could travel to Europe and visit his true love.

Suarez and Sofia, his childhood sweetheart, chose to be married again in 2019 to mark their tenth anniversary. They had previously exchanged vows in 2009. But this time, they took a more conventional approach and planned a huge party in La Barra, a town in southeast Uruguay, close to Punta del Este. Along with Delfina Benjamin and Lautaro, the couple is parents to three more kids.

Share. Facebook Twitter Pinterest LinkedIn Tumblr Email
Previous ArticleJayson Tatum Girlfriend: Who Is The Basketball Player Dating In 2022? Find Out Here
Next Article What Is Safety Car In Formula One? Where Is It Used & Benefits Of It