Luis Severino Is Set To Make His Returns To The Yankees Nearly After Two Months! Update On Zach Britton & Matt Carpenter 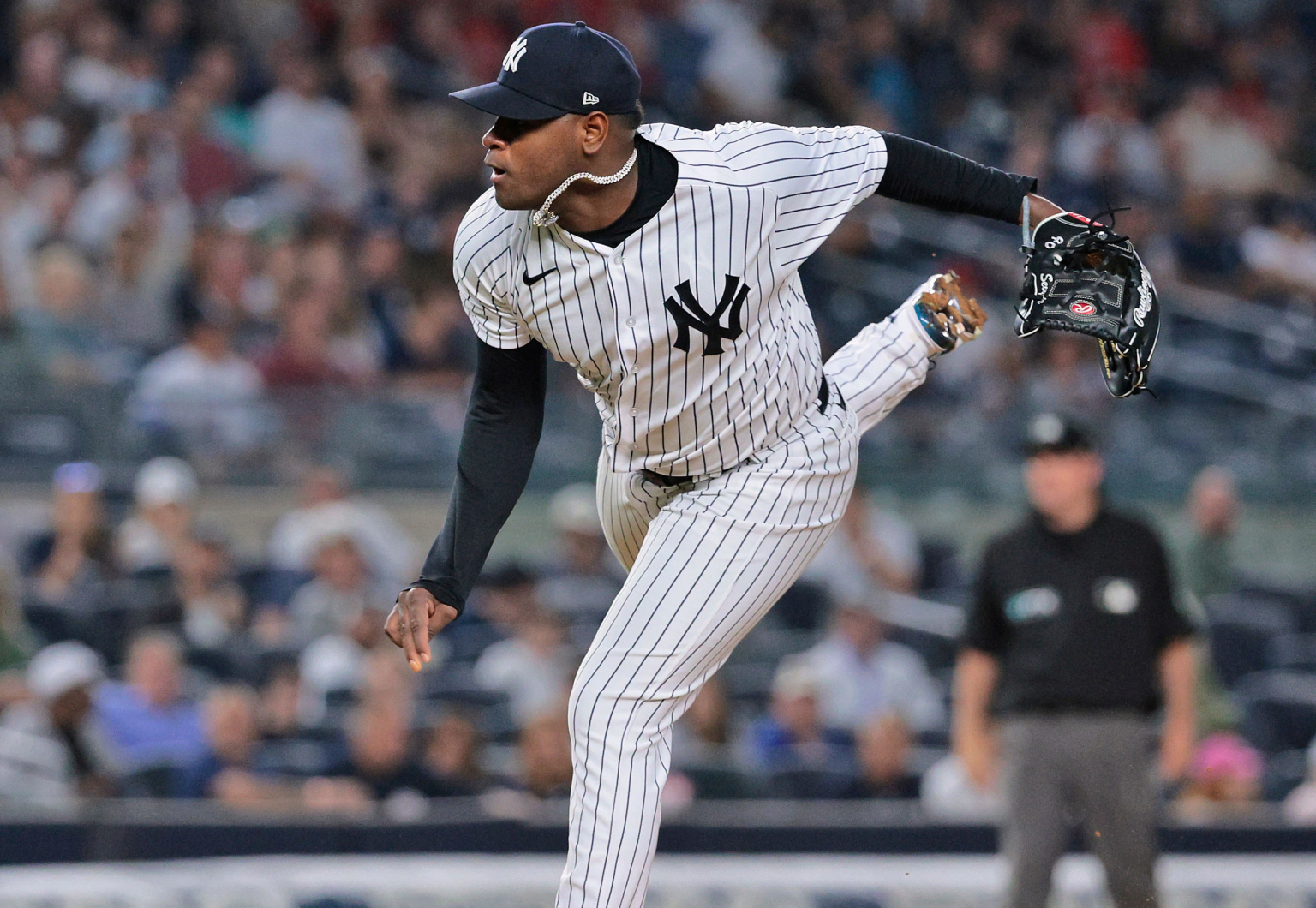 One of the reasons behind the Yankees’ bad season was them missing several of their key players from the squad due to injuries. However, things are now looking better for the bullpen as Luis Severino is set to return to the playing squad after over two months. Meanwhile, there are also updates about Zach Britton and Matt Carpenter’s return to the Yankees. Keep reading to find out.

Luis Severino Is Returning To The Yankees Bullpen!

After a three-start rehabilitation stint, Luis Severino is cleared to return to the rotation. He was out with a right lat strain since mid-July. Not only that, in a 14-2 victory against the Pirates on Wednesday night in The Bronx, the Yankees right-hander made an important contribution to his team. This was his first start in more than two months, and he looked crisp throughout five innings.

Severino, who had been sidelined with a strained right lat muscle, tossed 64 pitches with efficiency, allowing one run on two hits, one walk, and six strikeouts. Due to the scheduling, Severino will have two more chances to start during the regular season, against the Blue Jays and Orioles. He ought to be nearly fully prepared for the playoffs by then. Talking about his return to the side, Severino said, “I was just happy to be back with the team. Finally come back and help in any way that I can,”. He added that he feels really good, confident, and ready to get another start.”

Prior to his extended hiatus, Severino was having a strong season after only playing in 18 regular-season innings from 2019 to 2021, including a few bullpen outings the previous year. Severino made his comeback to the rotation this year; in 16 starts and 86 innings since coming off the IL. He has a 3.45 ERA and 95 strikeouts. In order to give the Yankees a greater chance of making a significant playoff run, Severino needs to continue to produce at the level he did on Wednesday night. The 28-year-old will probably start either Game 2 or Game 3 of a series.

Is Zach Britton Ready For His Return?

Yankees’ Zack Britton lately stated that he is prepared to return to the New York bullpen a little over a year after having Tommy John surgery on his left arm. The treatment was performed on September 9, 2021, for Britton. And on August 24, 2022, he started a rehabilitation assignment after gradually regaining strength. He made eight minor league games with three different affiliations during that time.

Now, Zack Britton returned to the Yankees clubhouse on Wednesday, where he talked about his recovery. He stated, “I’m physically ready to come back and pitch. It’s just a matter of what they want to do.” The Yankees’ delay is caused by the necessity to make sure their bullpen is secure for the upcoming days. But before making his much-anticipated comeback to the mound, he’ll have to wait a few more days.

What’s The Update On Matt Carpenter?

The time is slipping like sand out of hand for the New York Yankees in the ongoing MLB season. Meanwhile, many fans are hoping that Matt Carpenter might soon return to the bullpen and turn the tide. Unfortunately, that does not seem to be happening anytime soon. Even though Matt plans on competing in the playoffs, he is not entirely fit. Therefore, the Yankees and their fans may need to wait a little more for Carpenter’s return to the side, as he is still recovering from the fracture in his left foot.