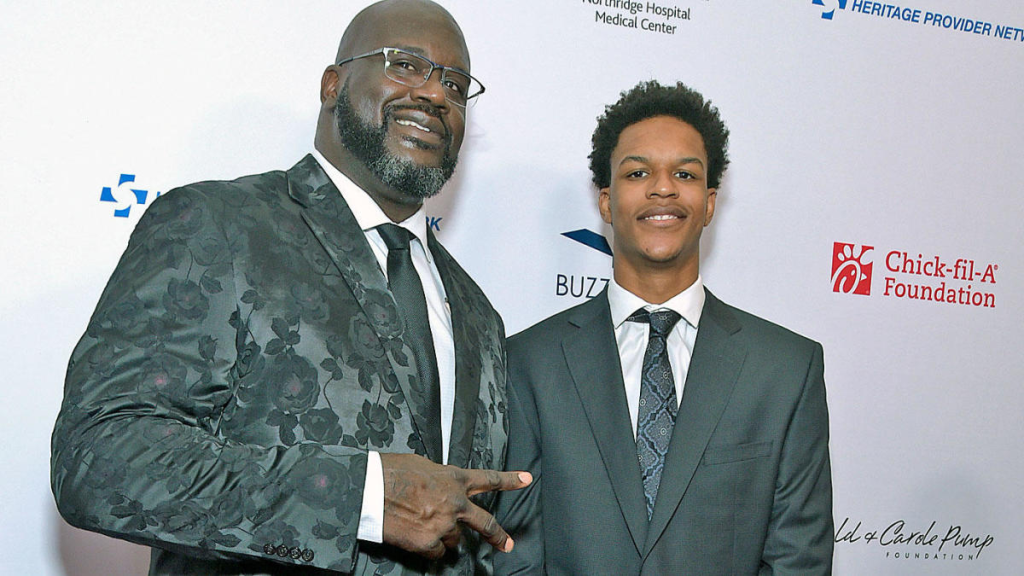 The Los Angeles Lakers are heading towards the 2022 NBA Draft with a tricky situation at hand. With limited resources available to bid on renowned potential, Los Angeles would hope to scout for another talented player with special potential. The Lakers have a very limited cap space left as they approach the free agency. Thus, the LA Front Office will be facing the challenging task of reconstructing the roster without having much to offer. LA’s scouting department would be on its toes to step up and bring another talented prospect whose potential has not been recognized during the draft process.

Eventually, the team decided to acquire the undrafted free agent to join their Summer League roster. The 22-year-old has reportedly agreed to play in the league for the Lakers as he hopes to honor his father’s legacy. The youngster went undrafted due to the lack of game lime at the college basketball level. Shareef struggled with heart and foot problems during his three years in college. During his finals season at LSY, O’Neal only averaged 2.9 points with 2.1 rebounds in 9.2 minutes per game after missing the first 12 games of the season.

Shareef Shares His Experience While lakers Pick No. 35 Pick Christie

After the workout session with the lakers, Shareef told in the press conference that his father wanted to go back to school for one year. However, he chose to enter the NBA draft. The 22-year-old also shared that he felt starstruck when he came in for the session. Shaquille felt like he was born into the team as his father and Kobe won a championship upon his birth. Thus, signing Shareef could turn out to be a good bid for the lakers as the young blood hopes to do justice to his father’s legacy.

Elsewhere, the Lakers used their single draft pick to acquire No. 35 pick in the second round from Orlando magic in exchange for a 2028 second-rounder and cash considerations. The Lakers used the pick to select Michigan State’s guard Max Christie. The 19-year-old could be one of the leaders in the upcoming Summer League, featuring LA’s undrafted talent as well.