Lionel Messi Admits He Never Imagined Playing For A Club Other Than Barcelona! Hoping for a Better Season This Year With PSG 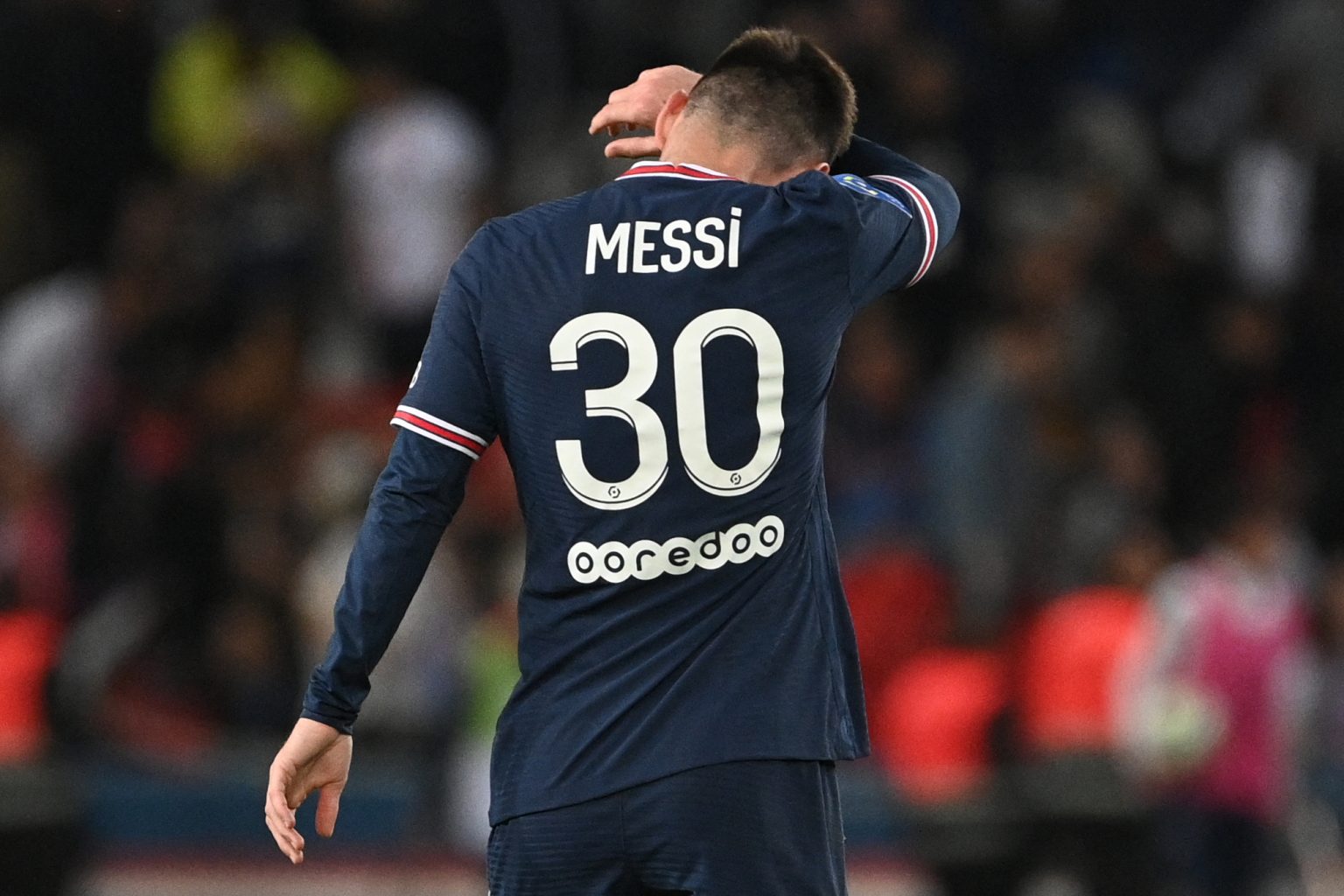 Lionel Messi made a move to Paris Saint German when he left Barcelona after seventeen years. The Argentine scored 672 goals and delivered 266 assists for the Spanish football club. However, the seven-time Ballon d’Or winner failed to repeat the same heroics during his first season in Paris. He was not successful in delivering as he had been for his previous club. Recently, the Argentine international admitted that he had a tough time adjusting to the new system at the new club in Paris. Messi talked about his experience of leaving Camp Nou and how he had never thought about leaving playing for any other club than Barcelona.

Messi talked about the Copa del Rey finals, where he was named man of the match for scoring two goals and leading the team to a 4-0 win. Lionel shared that he was extremely pleased after having a tough time when the team lost the finals before. The PSG striker added, “The happiness was complete and in the middle of the situation leaving Barcelona happened.”

Messi further revealed that he had never imagined playing for a team other than Barcelona. He achieved everything in Barcelona after arriving at the club when he was very young. Moreover, he had spent more time in Barcelona than in Argentina, and he had no plans of changing that. Leo also admitted that adapting was much more difficult for him and his wife Antonela than it was for the kids. Further, Messi also talked about his troubles after arriving at PSG.

Messi Sheds Light On The Challenges At PSG

Messi started late in the league as he arrived late at the club. Moreover, the 34-year-old was forced to deal with a knee injury that sidelined him for a while. Thus, Lionel revealed that while dealing with one thing or another, he could not really adapt to the situations easily and was not able to play three or four games in a row. He further mentioned that COVID-19 also played a big part during his struggles at PSG. After a few initial setbacks, Messi planned on arriving with all his energy at the start of 2022. He felt like things were changing, and the adaptation was over. That was exactly when he tested positive for COVID 19. Messi added, “COVID-19 left a lot of scars in my lungs.”

The Argentine footballer also stated that it took him some time to adapt to the PSG dressing room. He had played with his Barcelona teammate for many years, and they knew Messi really well. However, the 34-year-old had to adapt to a completely new system and new teammates, which affected his performance on the field.