LeBron James Vacation With Family In the Maldives After Lakers Early Season Elimination, A Movie About King James Underway In Cleveland! 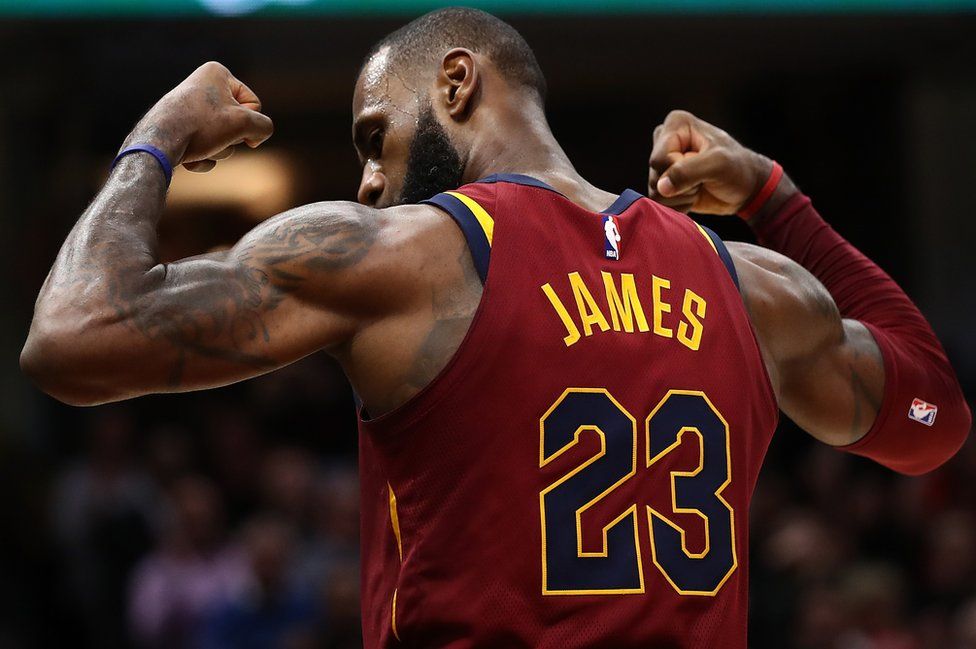 LeBron James and the Los Angeles Lakers had a tough run this season, which ended in a regular-season elimination. The Lakers ended the nightmare 2021-22 season with a 33-49, leading to the 2020 championship-winning head coach Frank Vogel being fired by the Lakers front office. LA was considered the favorite to win the championship in the pre-season with a star-studded roster. However, the franchise had to deal with a lot of embarrassment after they failed to make it to the playoffs.

James had a bittersweet season where he broke a number of records during the 56 games he played. However, the 37-year-old missed a number of games due to injury concerns, along with Anthony Davis. LeBron surpassed Karl Malone to become the second-highest scorer in NBA while playing with an average of 30- points per game. He also came closer to the scoring title but failed to qualify as he played two games less than the criteria.

So, while his other NBA friends are battling in the playoffs, the Lakers legend decided to spend some time with his family on vacation. After a hectic season, NBA players need some air to clear out their heads, and LeBron is doing exactly the same. Recently, LeBron shared a video on Instagram. He is seen enjoying the beauty of the Indian Ocean in the Maldives with his family. James can be seen having a lot of fun with his family by enjoying the ocean water, bicycle riding, delicious cocktails, and tasty seafood. James appeared to be relaxed and was also seen dancing in a small fragment of the footage.

LeBron James has been a part of the league since 2013, which is a long time to stay focused on one thing. Thus, every player needs some time away from the game. With this, they can recharge their batteries and come back with a fresh mindset for the next season. James would look to relax before he returns to LA and find out what the future holds for him. Rumors about the King moving back to Cleveland Cavaliers have also surfaced, while James has one more year left with the Lakers.

A movie is being made about LeBron James and his high school basketball team. Set in 2003, the movie would be based on James’ Book with Buzz Bissinger called Shooting Stars. LeBron’s company Spring Hill is producing the movie with a budget of around $25 million. The filming for Shooting Stars has already started in Northeast Ohio, with St. Paul’s Episcopal Church on Fairmount Boulevard being portrayed at Akron’s native high school, St. Vincent-St. Mary.

The Greater Cleveland Film Commission president, Bill Garvey, said that the team is trying to recreate Akron. Moreover, part of the movie will be filmed in Akron, while other portions will be recreated in Cleveland. Garney was asked if LeBron’s sun would be portraying his father in the movie. Bill replied that another actor would be LeBron during his formative years and his teammates. The matches would be filmed at the AAU circuit. In addition, Shooting Stars is expected to be released in 2023.