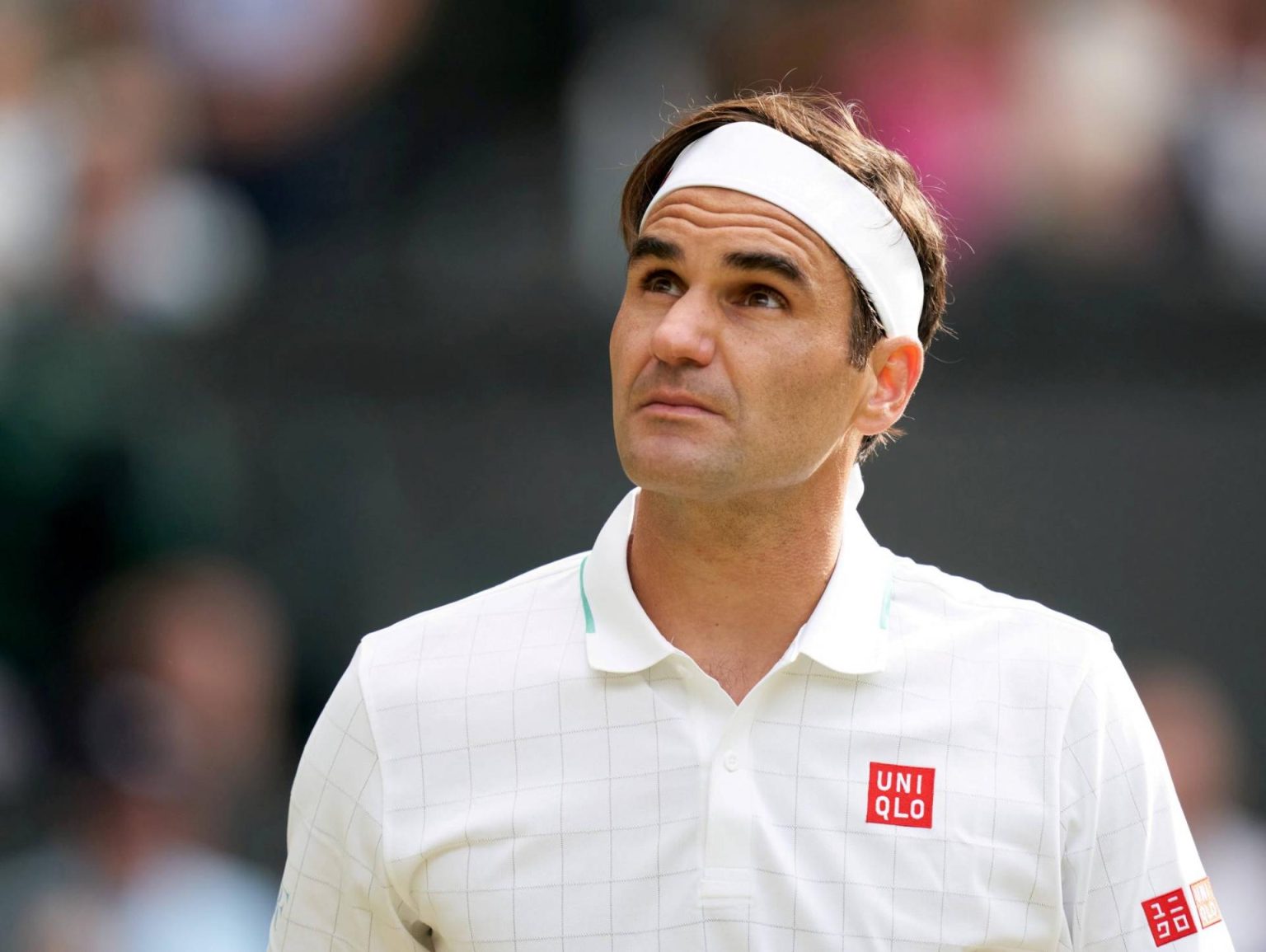 Friday night was emotional and iconic for Roger Federer fans around the world. The legend stepped onto the tennis court to waive magic for one last time, and fans were overwhelmed by all sorts of emotions. As it was Federer’s last game in the Laver cup, admirers from around the world were showering praises on the Swiss legend for a phenomenal career. Similarly, NBA star LeBron James also reacted to the moments from Roger’s last that has been going viral.

Lately, the news came out that the Swiss master has finally decided to put his tennis racket away permanently. However, he wanted to play one more game first. So, the legendary Roger Federer played his farewell match on Friday night at the Laver Cup, providing the sports world with a truly historic event.

Roger Federer retired from competitive tennis after playing his final match in a doubles match at the Laver Cup alongside his longtime foe and buddy Rafael Nadal. Despite ultimately losing the game, “Fed-al” won hearts with a number of memorable moments. At the conclusion of their match, the duo had a touching moment that is now gone viral online.

LeBron James, the standout player for the Lakers, learned about the now-viral interaction between the two tennis greats, and he was compelled to retaliate. James was moved by the event and got a little emotional as well. Therefore, he could not stop himself and responded to Roger Federer and Rafael Nadal’s viral video by sobbing. The NBA star shared a story on his Instagram handle using heartwarming emojis. He wrote, “So Amazing Man!! Damn Man.”

Unsurprisingly, LeBron was struck by the sight of the two legends crying. The fact that Roger Federer and Rafael Nadal had been sworn enemies forever while close friends off the court say a lot about how they interacted as teammates. LeBron James may have been particularly affected by this because he is nearing the end of his own career. As fans are already aware, James will soon say goodbye to himself. And that will undoubtedly be a highly sad moment like this one.

“I’m Happy, Not Sad”, Says Federer After Breaking Into Tears!

Friday marked the last day for the Tennis legend when he played a professional game in Laver Cup. And after the match, when the entire stadium was showered with applause, Roger Federer got emotional and burst into tears. After gracing the sport at the highest level for 24 years, Federer is now ready to move in the second innings of his life. Federer and Nadal teamed up for his last doubles game. But unfortunately, they lost. Although, almost all his friends from the Tennis fraternity were present to bid goodbye to the Swiss. This included Novak Djokovic, Stefanos Tsitsipas, Andy Murray, and Casper Ruud. His teammates hugged the legend before he gave his emotional farewell speech.

During his speech, Federer stated, “I told the guys I’m happy, not sad. It feels great to be here. I enjoyed tying my shoelaces one more, everything was the last time”. Roger Federer retiring after a legendary career spanning over two decades was a tear-jerking moment for Tennis fans around the world.