LeBron James Not Sure About Renewing His Contact With Lakers! Is The King Joining Golden State In Search Of His Fifth Ring? 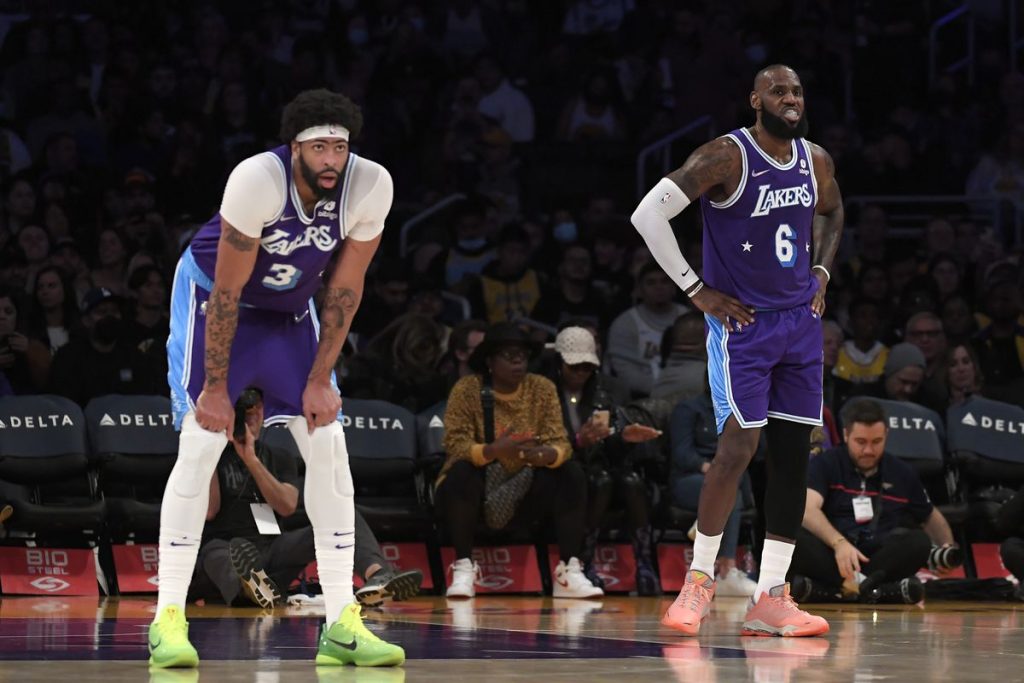 LeBron James has just one more season left with the Los Angeles Lakers as his contract will end at the end of 2023. The 37-year-old joined the franchise in 2018 and led the Lakers to a victory in the 2020 championship. However, things were completely different for LA last season as they finished 11th in Western Conference with an embarrassing 33-49 record. However, James was on fire in his 19th NBA season and scored an average of 30.3 points per game. The four-time NBA champ also came close to the scoring title. He proved himself to be one of the most elite players in the league. With only a few seasons left, LeBron would love to win at least a couple more rings before his NBA career ends.

But, the current situation at the Lakers does not guarantee an immediate championship with major changes in the team. Therefore, James will think long and hard before he makes a decision about his future at LA. Moreover, the 18-time NBA All-Star has shown no signs of renewal with LA so far, with the franchise being in a tricky situation.

Meanwhile, Eric Pincus of Bleacher Report has suggested that the news about the renewal is not expected until free agency and after the Draft ceremony. Pincus revealed that the Lakers forward would be eligible for an extension on August 4, 2022. However, most of the team’s decisions will be made in June and July. Further, Eric pointed out that the Lakers might end up in a tough position. They are stuck without a commitment from LeBron James.

The King had done well for the Lakers in a season when LA was eliminated even before the postseason. Thus, with no concrete possibility of a ring in the coming times, LeBron might consider moving to different teams. And one of the prime destinations could be Golden State Warriors.

LeBron James might consider leaving the Lakers and his $44 million contract as he turns 38 in December. The King would think about the best way to win the fifth ring of his NBA career with a renowned franchise, with big chances of winning. Moreover, LeBron has expressed his desire to play with Stephen Curry on several occasions. Thus, the four-time MVP might end up moving to the Golden State Warriors after his stint with the Lakers.

The San Francisco franchise finished third in the Western Conference. The Warriors currently lead the NBA Finals series by 3-2 with two more games left to play. Therefore, James might end up moving on with the Warriors as his salary may not be as important. Recently, Forbes declared LeBron James the first active NBA player to be a billionaire.