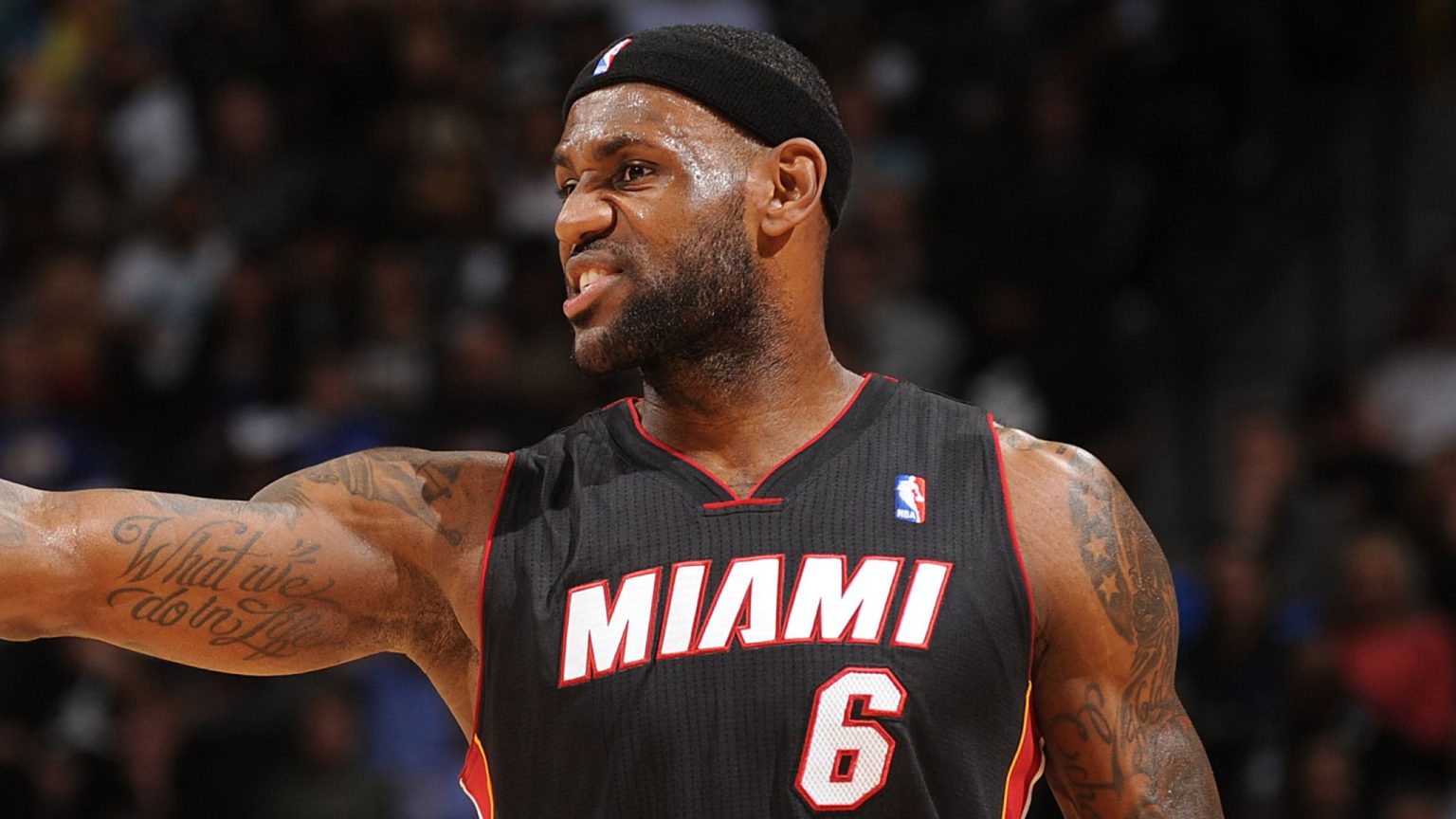 Owned by Take-Two Interactive Softwares, the 2K franchise is definitely one of the most popular Esports videogame franchises. Therefore, there is always buzz around the release of every new edition. Now, the release of NBA 2K23 is just around the corner. However, ever since the list of players’ ratings in the game came out, there has been a debate over LeBron James having a lower rating than Giannis Antetokounmpo.

LeBron James Has A Lower 2K23 Rating Than Giannis Antetokounmpo!

The release date for NBA 2K23 is scheduled for Friday, September 9. However, the 2K team has started to reveal the most recent player ratings. Along with the top players, they responded to each NBA player’s request on Twitter by revealing the highest-rated rookies in this year’s game. LeBron James and Kevin Durant are two of the four players that are tied for the second-best rating overall, with a score of 96. The other players with a verified overall rating of 96 are Stephen Curry, the defending NBA MVP, and Nikola Joki.

According to the highest rating, the greatest player in the game is Giannis Antetokounmpo of the Milwaukee Bucks, who has 97 points. However, millions of LeBron James supporters are outraged that King James had a lower rating than Antetokounmpo. LeBron James is, without a doubt, one of the best players to ever step foot on a floor, having accomplished many feats. In his career, the Akron Hammer has won four MVP titles. His present performance is likewise fantastic. As a result, some followers think that anything less than a 99 rating is unjust against James and his legacy.

LeBron James and Anthony Davis were the Lakers’ starting duo in the previous game. It featured two players with ratings in the mid-90s. Along with Giannis Antetokounmpo, Kevin Durant, Stephen Curry, and Russell Westbrook finished at 86. Meanwhile, James had the highest OVR of 96. It will now be interesting to observe how reliable those ratings are. As of now, the game hasn’t yet been rolled out in the market to the public. So fans will have to wait until it is released to play with the Los Angeles Lakers in 2K23.

At the same time, in the real world, the Lakers are getting ready for the upcoming NBA season. They aim to make it into the playoffs this time and lift the championship. After an ordinary season, the Lakers have heavily shuffled their squads in this trading window. Another reason for their poor performance last season was ample injuries in the squad. Hopefully, this will not be the case this time. And spectators will see LeBron James and the Lakers side in their full swing, making life harder for other NBA sides.

Also Read ‘Nobody’ Is Close To Kobe Bryant In The NBA Currently! Claims Shaquille O’Neal, Names His Top-3 Players Of All Time