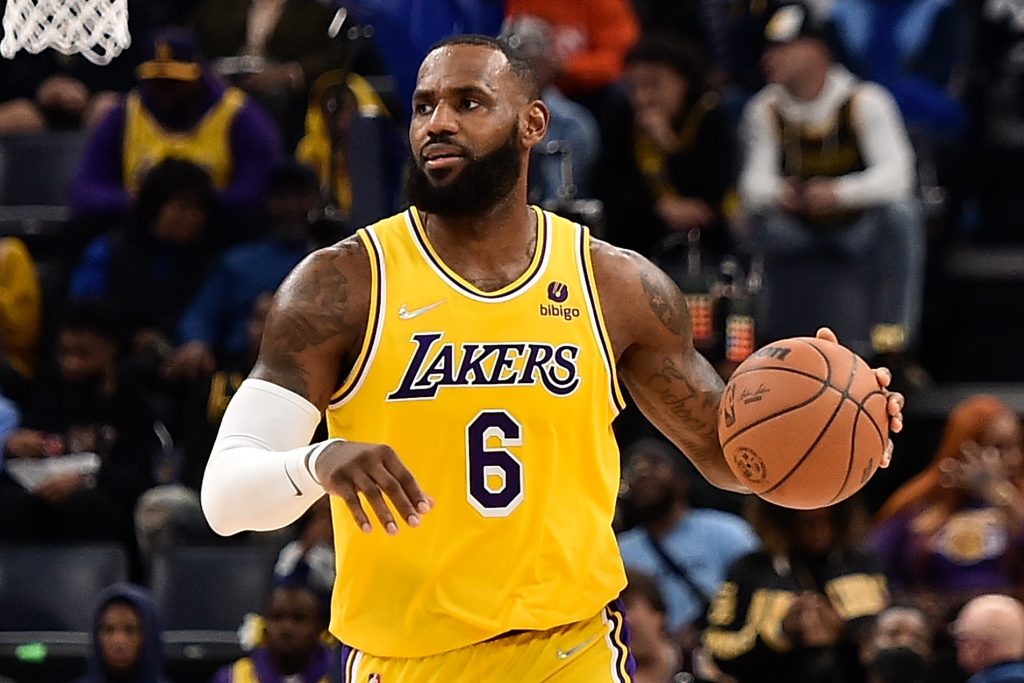 Recently, LeBron James was thrilled by the massive crowd turnout for Sue Bird’s final regular season home game with the Seattle Storm. A franchise-record crowd of 18,100 showed up for Bird’s final game at the Climate Pledge Arena against Los Vegas Aces. Meanwhile, James was charged up by the response Bird received from her home crowd and expressed his desire to visit the city and play a few games there before the start of the next season.

James opened up on Twitter about how ecstatic it was to witness the Seattle crowd supporting and cheering for Bird. The four-time NBA champ also teased that he might take a trip to Seattle and play for them to be a part of the energetic atmosphere and watch the crows stand behind him. LeBron James wrote that Seatle was rocking for Sue Bird during her last home game.

The 18-time NBA All-Star reckoned that he might have to take a trip there before the end of the summer. He wants to showcase his skills in front of the Seattle crowd, and Jamal Crawford’s Crawsover league could provide him with the perfect platform. Many players, including Paolo Banchero, Jabari Smith, and Jaden McDaniels, have already played in the league recently.

Thus, if the Lakers superstar decided to show up in Seattle, he would have the perfect opportunity to impress the crowd with his incredible skills. LeBron still has enough time to go up to Seattle and play a couple of games before the end of the offseason. Thus, it will be interesting if LeBron plays in the CrawsOver. He also might be able to join Sue Bird in the tournament as well. James even shared his admiration for the WNBA legend on Instagram.

A record-breaking crowd gathered to witness Sue Bird play her last regular game with Seattle. The crowd gave her huge support as the 41-year-old is set to retire from the league. However, the season is far from over for Bird and the Storm.

Sue will lead Seattle for one last time in the playoffs with hopes of winning a final championship ring. It seems like the whole Seattle and LeBron James would be rooting for her. James was quite intrigued with Bird’s contribution and wrote on Instagram, “Nah Thank You!!! You’re the best @sbird10.”