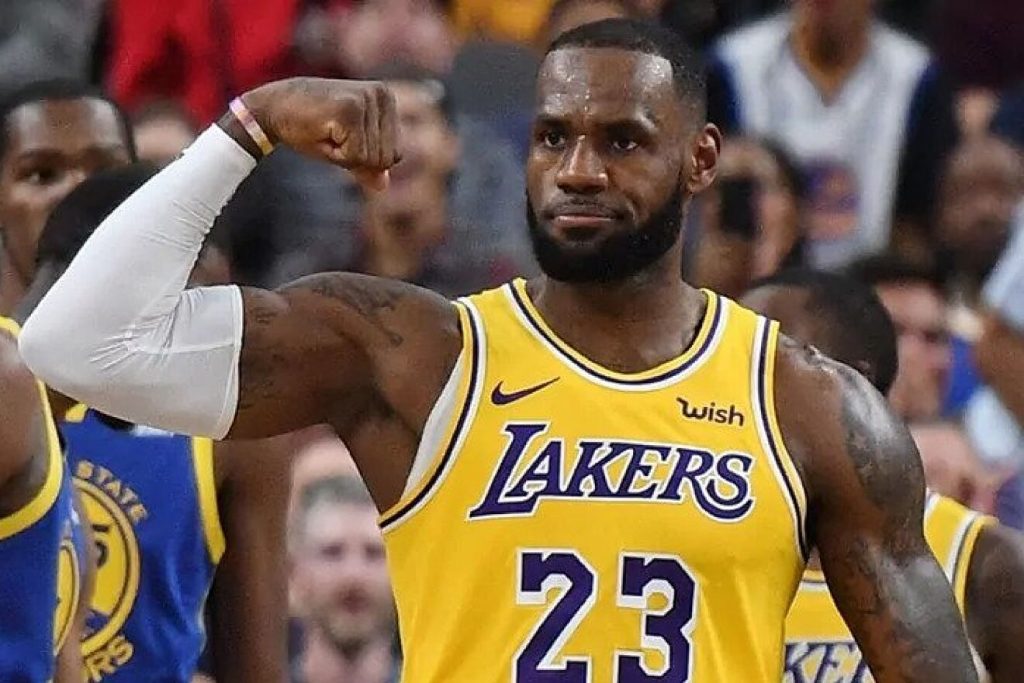 Los Angeles Lakers Star LeBron James is undoubtedly one of the greatest basketball players in history. And he keeps proving this time and time again. Over the past two decades, James has achieved almost everything there is to achieve at the highest level of Basketball.

At the age of 37, playing in the 20th season of his career, LeBron James is chasing Kareem Abdul-Jabbar‘s record of scoring the most points in NBA regular seasons. Meanwhile, recently, James has had a streak of prevalent performances in the past few games. As a result, he is now ahead of anyone, including Abdul-Jabbar, in terms of the most point scored in the preseason and regular season combined.

Ever since his return to the Lakers’ side after missing some games due to a groin injury, LeBron James has seemed virtually unstoppable. James has consistently scored over twenty points in all four games since he returned to action on November 26.

On Wednesday night, in the game against Portland Blazers, LeBron James topped the tally of scorers for the Lakers with his 31 points and helped his team clinch an important victory. However, James’ points in the game were significant for other reasons as well.

Thanks to his tally of 31 on Wednesday, LeBron James has now passed Karl Malone and Kareem Abdul-Jabbar in terms of most points in the NBA season and playoffs. James has become the first player in the history of the NBA to breach the mark of 45K points. With this, he has surpassed Kareem Abdul Jabbar with 44149 and Karl Malone with 41689 points in all the games combined. After his recent performance against the Blazers last night, James now rests at 45023 points in his career, above everyone else (where ‘The King’ rightly belongs).

Even at the advanced age of 37, James’ prowess and dominance on the court are unparalleled. In the 20th season of his career, LeBron James is averaging 25.4 points per game with 8.8 rebounds. After surpassing NBA great Kareem Abdul-Jabbar in the season and playoffs tally. Meanwhile, the next goal for James will be dethroning ‘the tower’ as the player with most points in regular seasons.

James has been averaging 25.4 points per game in the 2022–23 season. This means he needs to continue scoring at this rate for 40 more games to surpass Michael Jordan as the NBA’s all-time leading scorer. LeBron possesses got what it takes to surpass Kareem. But there is a chance that this won’t happen during the current season. Because James has recently missed numerous games due to injuries and fitness difficulties.