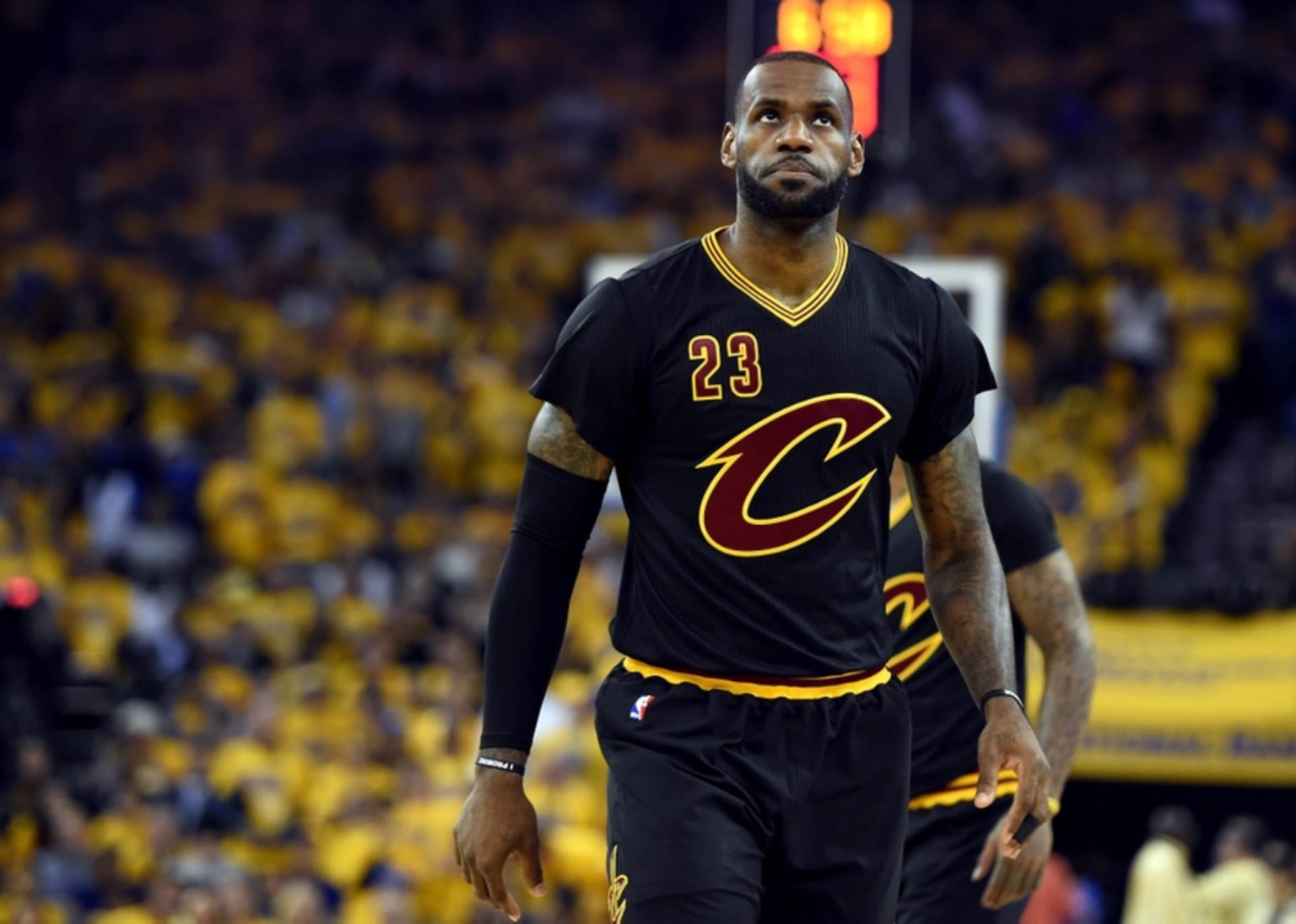 The whole of America is mourning over the recent turn of events in a Texas school that left 18 children and three adults dead on Tuesday. This is undoubtedly the worst public shooting incident in the history of the country.

An 18-year-old gunman stepped into Robb Elementary school in Uvalde, Texas, around 11:32 a.m. He open fired on kids aged between seven and ten years. The governor of Texas identified the shooter as Salvador Ramos, who killed his grandmother before entering the school. The killer wore body armor and crashed his car outside the school. He headed in with two military-style rifles and did the worse. However, the motive still remains unknown.

Famous personalities around the world have shared their condolences to the family who lost their loved ones. The Los Angeles Lakers legend LeBron James opened up about the shooting incident, which has marked a dark day in American history. Moreover, King James took a stand against the whole incident and called for a stop to increasingly violent activities. LeBron shared a couple of the tweets on social media emphasizing the whole unfortunate issue. He James mentioned in his first tweet that his thoughts and prayers were with the families of dead and injured loved ones at Robb Elementary School in Uvalde, Texas.

LeBron James further added that school is supposed to be a safe environment. And the things that have been going on have put the lives of kids in harm’s way. The 37-year-old is the father of three children and called out for a change to make schools safer and restrict kids from getting hold of guns. Salvador, the shooter, was 18 and bought the guns on his birthday. In his second tweet, LeBron urged for a change. He prayed to the heavens above for the peace of dead kids and the safety of other kids in school. It was not the first instance when LeBron spoke up about such issues.

Almost a decade ago, the King was with the Miami Heat when a similar shooting incident occurred at the Sandy Hook Elementary School in Newton, Connecticut. Twenty children were killed in the shootout in December 2012. In that tough moment, LeBron James offered to auction his sneaker, and the money was provided to the affected families. The Texas governor shared that the shooter was a young adult who killed 21 people. He was also killed after the police retaliated against the attack.