LeBron James Believes The Lakers Should Improve Their DEFENCE If They Want To Win In The 22-23 Season! 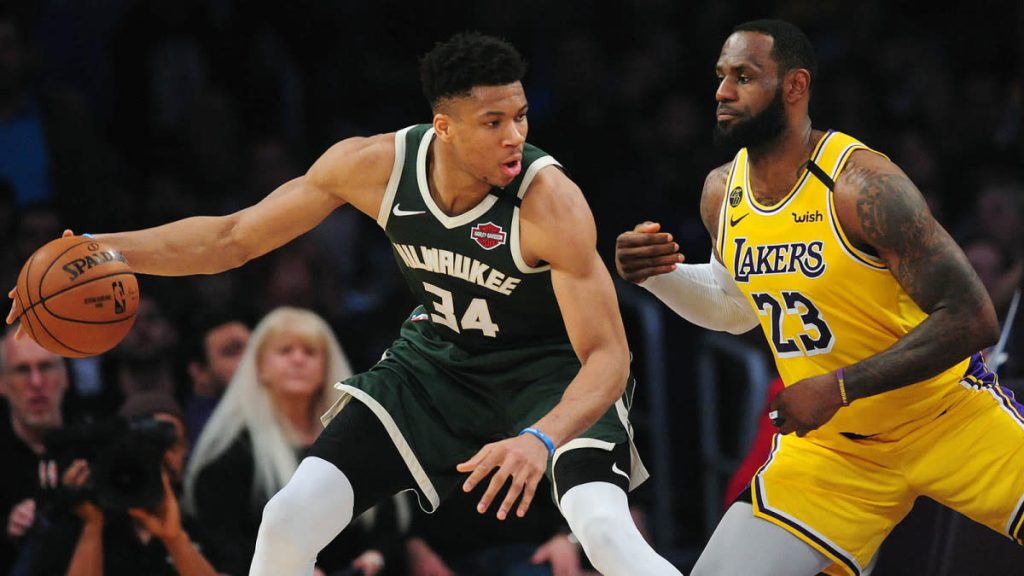 Los Angeles Lakers are gearing up to make a comeback in the 22-23 NBA season after the disappointing display of performance in the last season. Meanwhile, on September 26, during a press interaction, the team discussed their strategy for the coming season. However, the star player of the team, LeBron James, has realized that in order to get success in the season, the Lakers need to strengthen their defenses. What more King James has to say about their game? Keep reading to find out.

In preparation for the upcoming 2022 NBA season, the Lakers hosted their Media Day events on September 26 in El Segundo, California. The media day activities were held in advance of the commencement of the 2022–23 NBA regular season. However, the purple and gold this year are surrounded by many uncertainties. The team discussed giving Lebron James a two-year contract extension with a player option for a third year.

LeBron James spoke on a number of topics during the news conference. The areas the Lakers need to improve on in the next season were among the themes discussed. When questioned about it, the Akron Hammer provided a succinct and straightforward response. King James spoke with the media on the changes the Lakers must make in order to capture their 18th championship.

As the old NBA saying goes, ‘offense wins you games, but defense wins you championships.’ And one of the biggest reasons behind the Lakers’ disappointing campaign last year was their lacking defense. However, the team has realized its weakness and wants to address it before the start of the season. While talking about it, LeBron James reckoned, “We need to improve in defense. Obviously, we need to be able to put the ball in the hole for sure. However, the teams that can defend and make stops when needed are simply more successful in our league.”

Unfortunately, the team’s defensive identity entirely disintegrated last season. Their defensive rating at the end of the game was 112.8, ranking 21st in the NBA. In this regard, Patrick Beverley’s addition marks a significant improvement for the Lakers ahead of the season. Last season, the team didn’t play very well defensively. But with Patrick Beverley now in the mix, it’s reasonable to assume that LA will be a more formidable force on defense this upcoming season. However, there are others than Beverley as well. It is promising that recent signings like Juan Toscano-Anderson and Lonnie Walker IV have focused exclusively on defense since joining the Lakers.