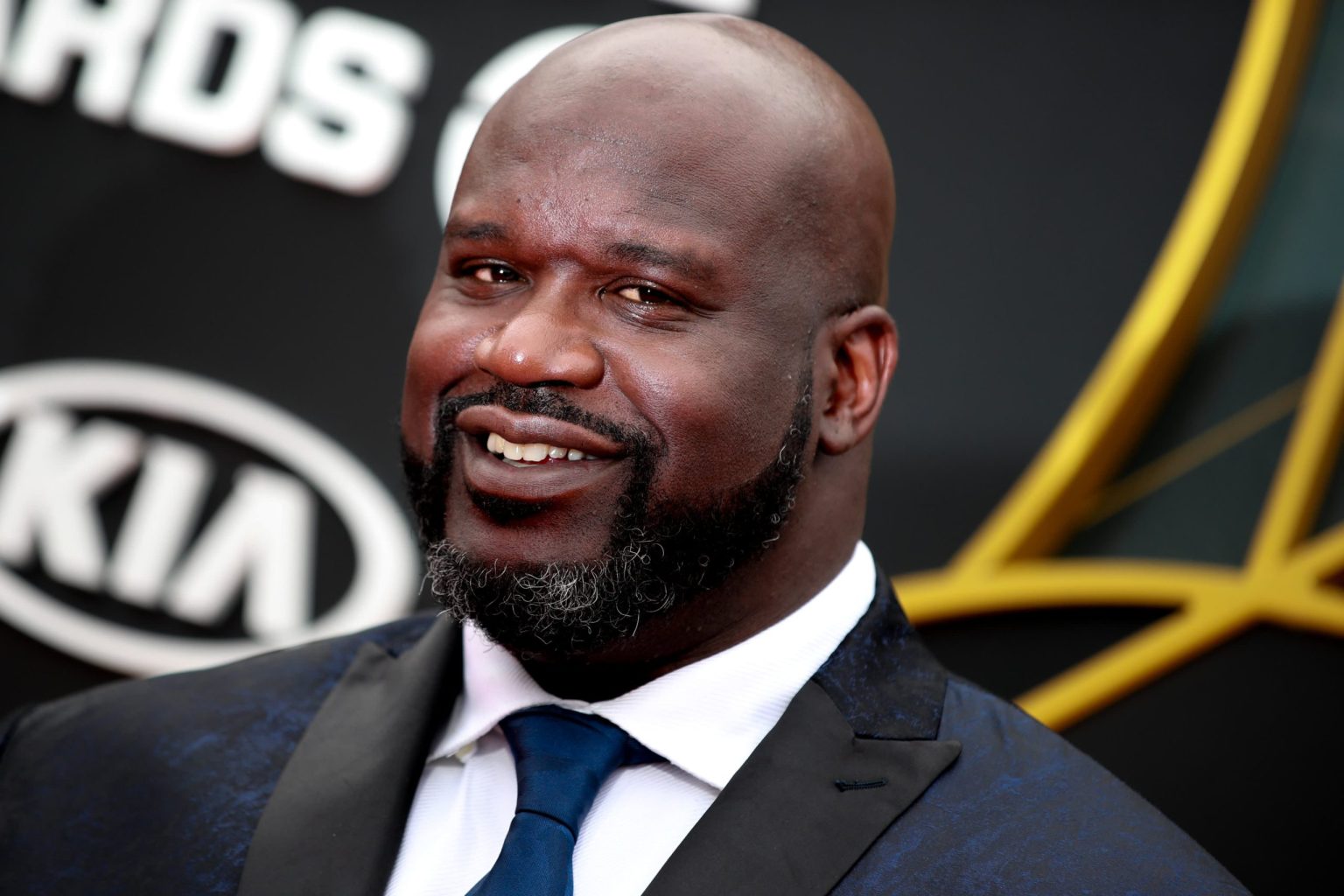 The Los Angeles Lakers had a star-studded roster with veteran players like LeBron James, Anthony James, Russell Westbrook, Carmelo Anthony, and Dwight Howard in their team this season. However, LA still failed to make it to the playoffs. The Lakers were eliminated in the regular season and could not even enter the first round of playoffs. Los Angeles was the oldest team in the league, with an average age above 30 years. The team failed miserably due to concerning injuries and inconsistent performances from stars like Westbrook. Recently, the former Lakers legend Shaquille O’Neal suggested that the franchise needs to retain LeBron James, Anthony Davis, and Russell Westbrook. Moreover, he wants LA needs to surround the trio with younger players who can bring energy and athleticism to the court.

James and Davis were sidelined due to injuries for quite some time this season. Therefore, Russell, James, and Davis played only 22 games this season together. The lack of rhythm between the trio was clearly visible on the court every time they played. Hence, the Lakers are eyeing some crucial changes in their roster. The Lakers also fired their coach Frank Vogel after a nightmare season, despite the 2020 championship win.

Moreover, there have been rumors that the Lakers are trying everything to trade Westbrook to avoid paying him $ 47 million next season. Westbrook did not seem to have any chemistry with James and Anthony. His inconsistent performance had been a major concern for LA this season. However, Shaquille feels that the Lakers should give the “Big Three” more time to find the rhythm.

Shaquille talked about the Lakers’ situation while promoting Icy Hot-pain reliefs. The 15-time NBA All-Star said the Lakers definitely need to get some younger players this off-season. O’Neal suggested that the Lakers can keep LeBron, AD, and Russell with everyone else much younger than them. The four-time NBA champ said that having five or six guys in their upper 30s in a league that is getting younger and faster is not a wise option. Shaq pulled out Charles Barkley’s famous saying that old geezers running up against young players is an unsustainable tactic during an 82-game season.

Talking about the vacant head coach’s position in the Lakers, Shaq thinks that Mark Jackson could be a good option for the franchise. Jackson molded a young Golden State Warriors team with the kind of confidence that allowed his successor Steve Kerr to win back-to-back championship titles. O’Neal added that Jackson made Golden State a very sexy brand to watch. And the former Laker hopes the big man could do the same with the Lakers, James, and Westbrook.