“Lakers Should Play Without LeBron James For A Comeback,” Fans Flooding Twitter With Suggestions 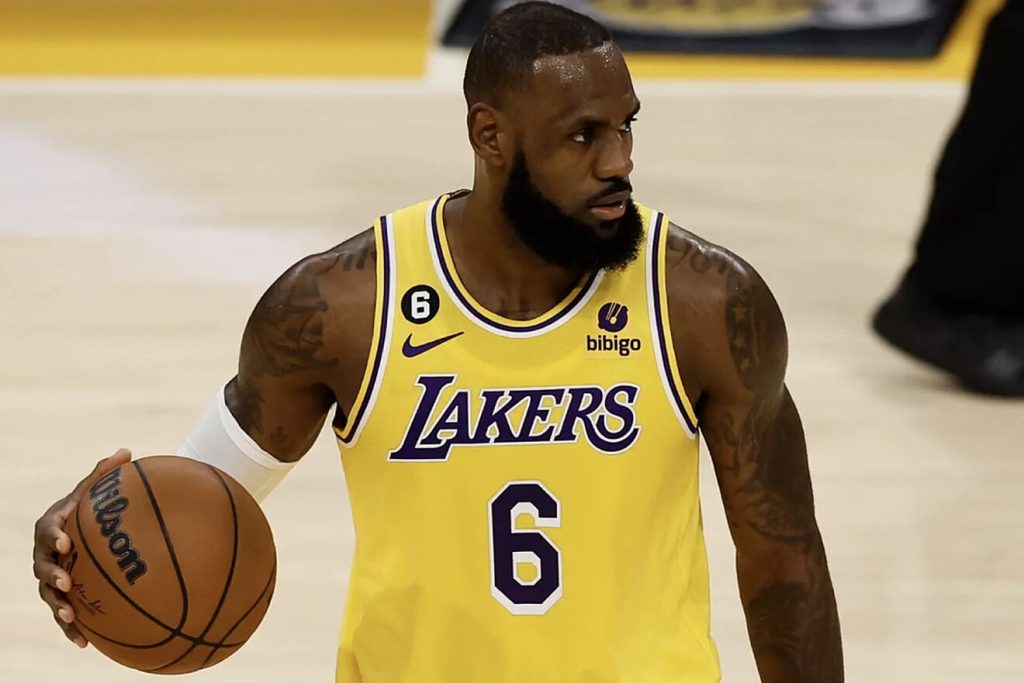 Without a shred of doubt, Lebron James has arguably the most dominant and iconic player, not just for the Lakers but in the entire NBA. However, the 2022 season has not been up to the mark as per LeBron’s standards. Up until this point, James has missed several Lakers games due to fitness issues. The most recent injury that has stopped James from competing was an injury in the left foot. However, surprisingly, ever since James walked out of the lineup, the Lakers have been doing better than before.

Before Tuesday’s defeat against the Suns, the Los Angeles Lakers have won three games in a row. Surprisingly, all of these wins came without LeBron James. Due to the left adductor injury, he sustained late in the Lakers’ final defeat to the Los Angeles Clippers less than two weeks ago, James has been out for the previous five games for the Lakers.

On Friday in San Antonio against the Spurs, James will have his next chance to play on the court for Los Angeles in a game that the team could likely win without him.

Anthony Davis‘ out-of-this-world play has been Los Angeles’ secret weapon while James was injured. AD has scored 30 points or more and pulled down 16 rebounds in four of those five games. Most recently, the All-Star big man scored 37 points, pulled down 21 rebounds, blocked five shots, stole five passes, and assisted two teammates against Phoenix.

In addition, the Lakers’ other consistent performers through the team’s first five games without LeBron James have been Lonnie Walker IV, Russell Westbrook, and Austin Reaves.

During LeBron James’ absence, the purple and gold team maintained a three-game-long undefeated streak. Russell Westbrook, the rest of the squad, and Anthony Davis support him while handling the offensive load. Despite not having their captain LeBron James, the Lakers are still succeeding.

The Los Angeles Lakers no longer need to rely on James to win games, which is a positive development. The fact that the team has continued to win despite his absence has led some fans to believe that the team is better off without him. People have started criticizing LBJ and airing their grievances on social media in large numbers. Some supporters have even brought up the Lakers’ success without James’ monopoly on the ball. They have observed that the ball rotation is moving more smoothly, with him temporarily out of the lineup.