Can LA Lakers Get To .500 Before December Trade? 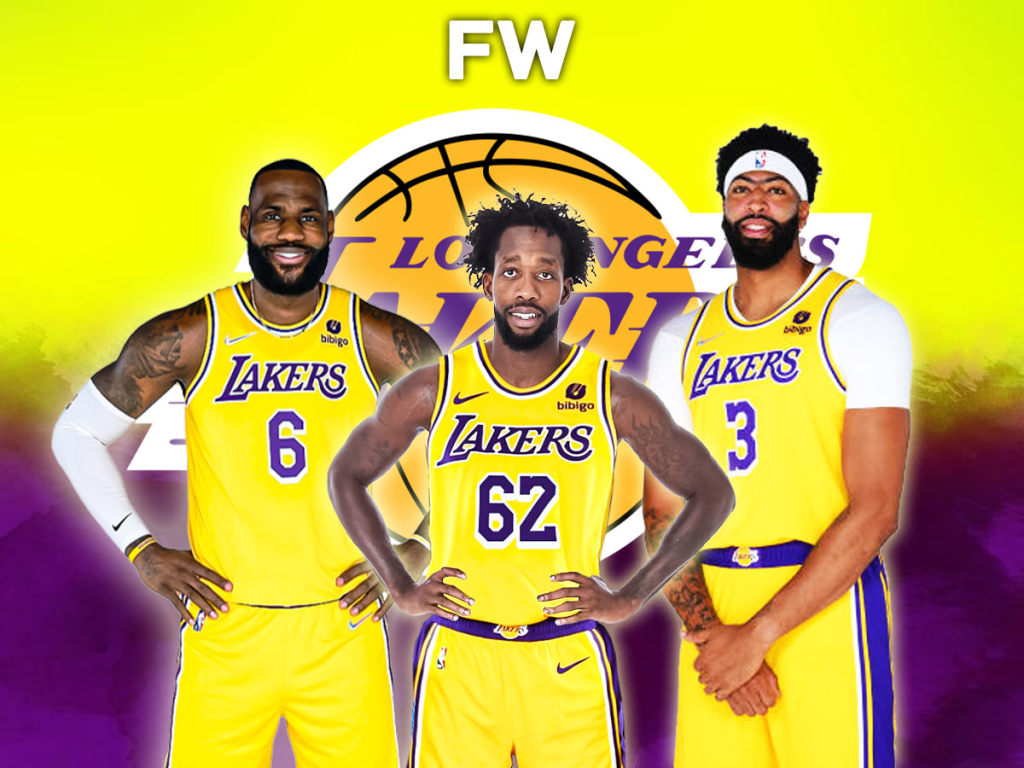 If there is one thing Los Angeles Lakers are known for, it is their ability to make comebacks when the odds seem against them. After multiple defeats in the 2022 preseason, the team was also a slow starter in the earlier games of the season. Several fitness concerns and form issues have plagued the Lakers’ campaign this season. However, the team seemed to get back on track, winning three out of their last four games since Anthony Davis got back his form.

Tuesday’s defeat at the hands of the Suns, they might have gone off the road for a bit. But with LeBron James confirmed to be returning on Friday, the team still believes they can turn things around and get to .500 before December’s trade.

Los Angeles Lakers might have lost ten games this season. But one thing that the team did not lose is self-belief. According to ESPN’s Dave McMenamin, LA still really believe that they can play .500 when the December trade options. On the podcast hosted by Brian Windhorst & The Hoop Collective on Wednesday, Dave made this revelation. Following Tuesday’s defeat by the Suns, Dave McMenamin discussed the Lakers’ current plans and achievable goals.

For those who don’t know, .500 in sports refers to a situation in which a team has won and lost an equal number of games. For example, if a team has lost five games and won five out of a total of ten games played, this will be .500. In this case, the Los Angeles Lakers have lost 11 games. And have been victorious in only five out of 16 games played. Therefore if the team wants to be at .500, they need to win six of their upcoming games in a row.

It simply seems like the Lakers aren’t serious about really completing a deal at this juncture. In fact, it’s a deadline that nobody profits from. It also has a similar feel to Jim Buss deciding the cutoff for playoff eligibility.

The Lakers’ decision to set a 20-game deadline to begin the season was random and futile. However, due to the team’s sluggish start, the notion of that schedule blew apart. Everyone is now acutely aware of that deadline. And the Lakers don’t appear to be any closer to a deal now than they were at the beginning of the year.

The squad lost 10 of their first 12 games to start the 2022–23 season. It has left them in a terrible situation. However, since they’ve won three of their previous four games, things have improved a little bit. The fact that the Lakers have won three of their previous five games without LeBron James may be even more promising for the franchise. James is anticipated to suit up for Friday’s game against the San Antonio Spurs. And should give Los Angeles a big boost when he does.