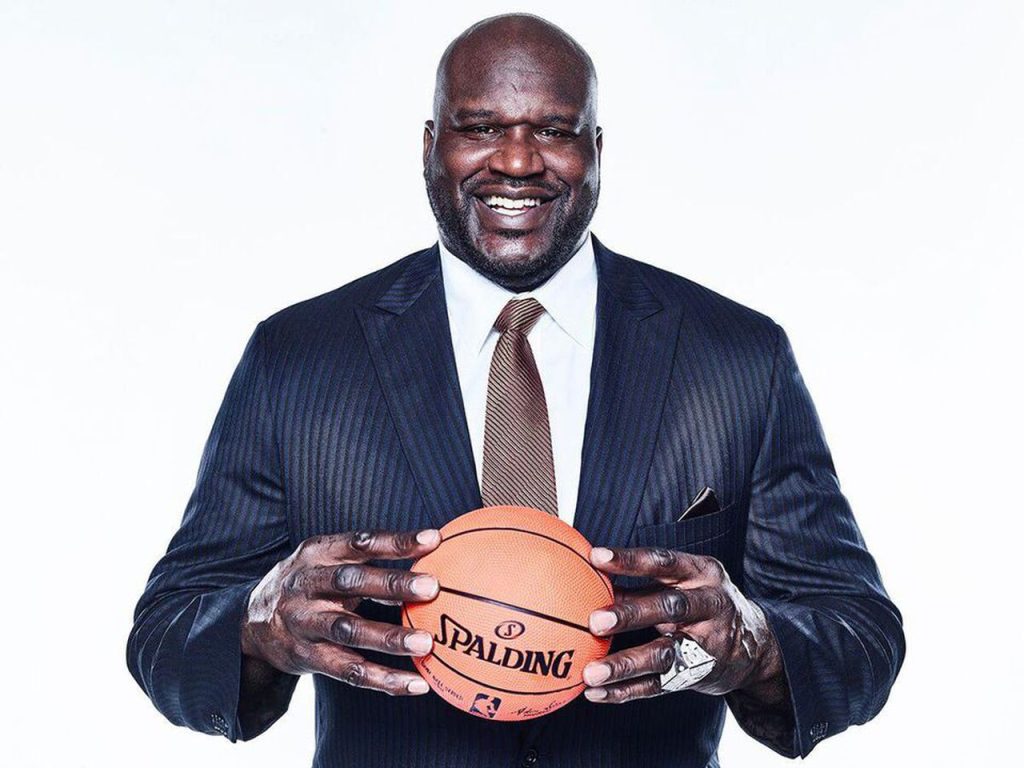 LA’s front office is still on the hunt for the new head coach after the Lakers fired Frank Vogel moments after their regular season’s end. The 2020 championship-winning head coach was deemed responsible for the Lakers’ nightmare run in the 2021-22 season. The franchise failed to make it to the playoffs and had a disappointing record of 33-49.

The Lakers’ roster was filled will star players like LeBron James, Anthony Davis, Russell Westbrook, Carmelo Anthony, and others. However, a series of injuries and inconsistencies on the court cost LA an opportunity to win another championship this season. Recently, former NBA legend Shaquille O’Neal gave his perspective on who should lead the Lakers as their head coach during the 2022-23 season. O’Neal suggested that LA must consider hiring Mark Jackson as their next head coach.

Can Mark Jackson Be The Right Choice For LA?

While talking to Reuters, Shaquille shared that Jackson could help the Lakers put the disappointing season behind them and win them a championship in the future. Mark Jackson kicked off his coaching career with the Golden State Warriors in 2011. After Joe Lacob and Peter Guber took the franchise’s ownership, the former NBA player was hired as the first head coach.

After a tough run in 2011-2012, the Warriors made a strong comeback under Mark, with Steph Curry and Klay Thompson on the team during 2012-13. Moreover, Jackson led the team to the sixth seed in the Western Conference with an impressive 47-35 record. The Warriors got to the playoffs for the first time since 2006-07 under Mark’s mentorship. Unfortunately, Steve Kerr replaced Jackson in 2014 and helped Golden State win their first NBA title in forty years. However, Jackson was the one who prepared Steph and Klay before Steve Kerr took the reigns.

Further, Shaquille told that Jackson helped build the foundation for an incredible Golden State team before Steve Kerr took the franchise to the next level. O’Neal said that Mark made the Warriors a very special brand to watch. And he hopes Jackson can pull off the same feat with the LA Lakers. Moreover, Shaquille added, ” So I’m sure he can do that with LeBron and Russ.”

The 15-time NBA All-Star joked that he would be interested in taking over the vacant position at the Lakers. He demanded a four-year contract worth $100 million. Shaquille also emphasized that LA needs to build a younger and more athletic team around LeBron, Davis, and Westbrook. The Lakers are currently working low-key on a deal to get the Utah Jazz head coach Quinn Snyder. It will be interesting to see who becomes the next head coach of the Los Angeles Lakers.